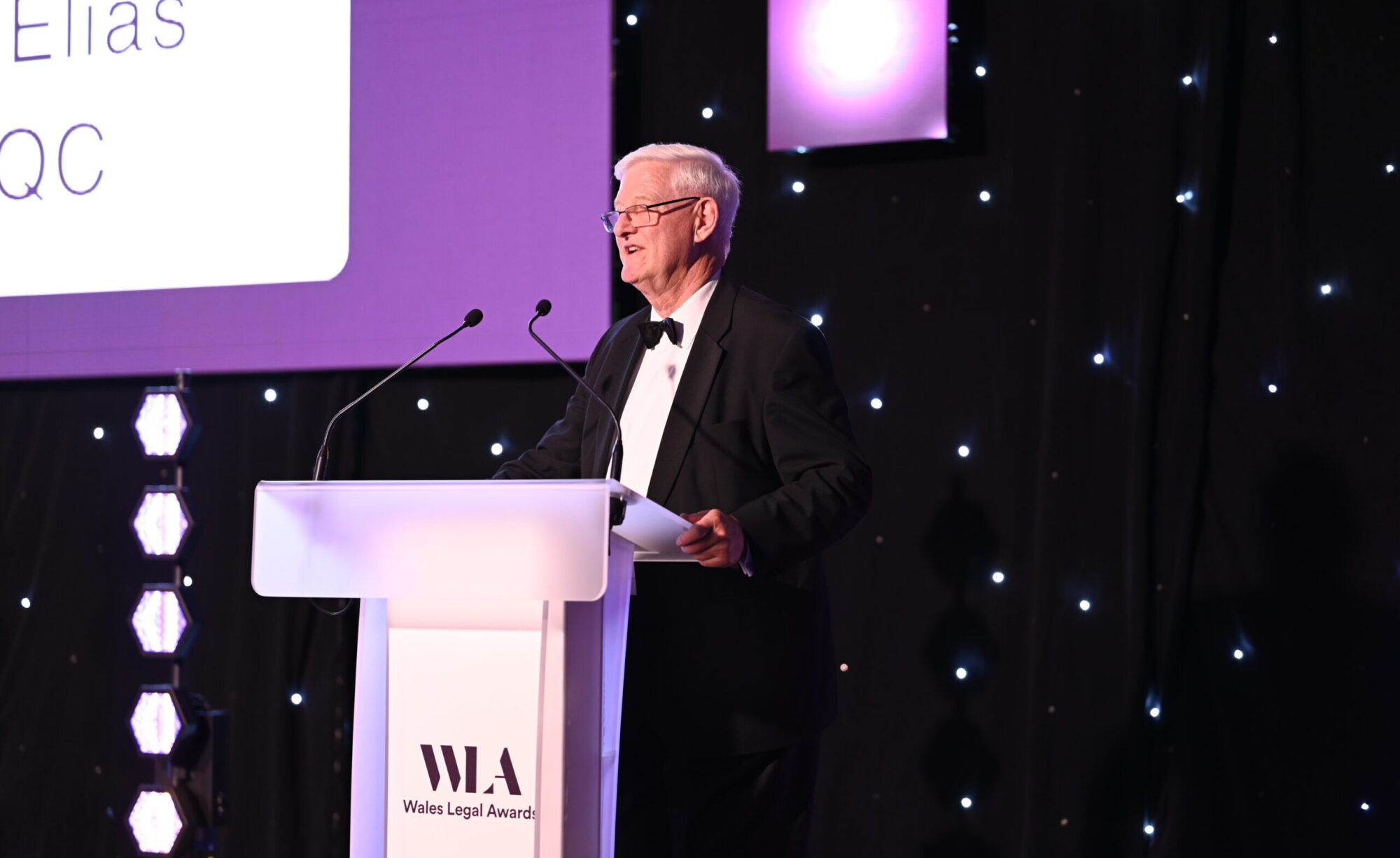 Wales Legal Awards return to celebrate excellence in the profession

After a difficult two years, the Welsh legal sector came back together last Friday to celebrate the talents of the best law teams in Wales as well as presenting one of Wales’s top lawyers with an award for his outstanding contribution to the profession.

Founded by Charlotte Leyshon of Lux Family Law and Professor Dylan Jones-Evans, the 2022 Wales Legal Awards honoured the efforts the Welsh legal community at a sold out event at the Mercure Hotel in Cardiff.

According to Leyshon, the ethos of the awards namely to recognise excellence and support the legal sector in Wales, has been even more important in the last two years. She said:

“What is clear is that the sector has evolved, innovated and been nimble in how it provides its services to clients without diluting any of the care, quality or service.

“More than ever what has shone though is that the legal sector in Wales is robust, can hold its own against any other legal marketplace and, most of all, is a strong community that has been highly supportive of its employees and clients.”

This year’s outstanding contribution award went to Gerard Elias CBE QC who acted as Leading Counsel to the Waterhouse Enquiry into abuse at Children’s Homes in North Wales, to soldiers and civil servants in the Bloody Sunday Enquiry and to the Baha Mousa Enquiry, which is now regarded as an exemplar in running public inquiries.

His most famous (and last) case was that involving the Pembrokeshire Coastal path murders which was recently dramatised for television by ITV.

“I am delighted that Gerald Elias is the latest recipient of this award. Over many years, he built his reputation on an ability to reduce complex issues to their fundamentals and his exceptional advocacy skills ensured his reputation as one of the outstanding criminal lawyers of his generation.”

In response, Gerard Elias noted that he was proud to accept the honour and was delighted that the awards demonstrated that Welsh law firms are finally getting the recognition they deserve and are winning business across the UK.

“As Leader of Circuit 25 years ago, I tried to persuade local solicitors to use Welsh firms and not go to London but was met with mixed success. Tonight’s roster of excellent Welsh legal firms leaves one in no doubt that the baton has been picked up and that we now have the expertise in place in so many areas as well as the self-confidence to do this. I am also sure the Wales Legal Awards have contributed to that process immensely.”

The Counsel General for Wales & Minister for the Constitution, Mick Antoniw MS, presented the Law Firm of the Year Award to the 2022 winner, Blake Morgan LLP, on behalf of Business Wales, who sponsored the category. The Minister said:

“On behalf for the Welsh Government I would like to congratulate the winners of the Wales Legal Awards. You all make a considerable and positive contribution to the legal sector in Wales.

“The Welsh Government is committed to working with you to innovate and develop the business practices, to support a more diverse and socially mobile legal sector with a workforce that is representative of Welsh society. I wish you all the best for the future.”

In his welcome speech to the 360+ lawyers on the night, Dale Williams, CEO of Yolk Recruitment (headline sponsor), said:

“Yolk Recruitment have been in the privileged position of witnessing first-hand the depth of talent that is on offer in the Welsh legal industry. As part of a rigorous, diligent, and highly enjoyable judging process, we were left in no doubt that all the nominees and winners who we celebrated with on Friday could compete with their counterparts on a global stage.

“After all that the finalists have had to endure from Covid and adjustments to the new world of work, we are sure this year’s awards may have meant that little bit more.”

The awards, in the main, celebrate the achievements of legal teams in Wales – highlighting the success and force of collaborative excellence.

A special commendation award was presented to members of the NHS Wales Shared Services Partnership Legal and Risk Services who received a standing ovation from the audience for their work within one of the most challenging environments that any legal team could have faced in the last two years.

‘Law Firm of the Year’, presented by the Counsel General for Wales and Minister for the Constitution, Mick Antoniw MS, was awarded to Blake Morgan LLP.

Overall Team of the Year

Chambers of the Year

Commercial Litigation Team of the Year

Employment Team of the Year

(Sponsored by the Solicitors Regulation Authority)

Family Team of the Year

In-House Team of the Year

Law Firm of the Year

Niche Law Firm of the Year

Personal Injury Team of the Year

Private Client Team of the Year

Public Law Team of the Year

Real Estate Team of the Year

Residential Conveyancing Team of the Year

Service Professionals Team of the Year 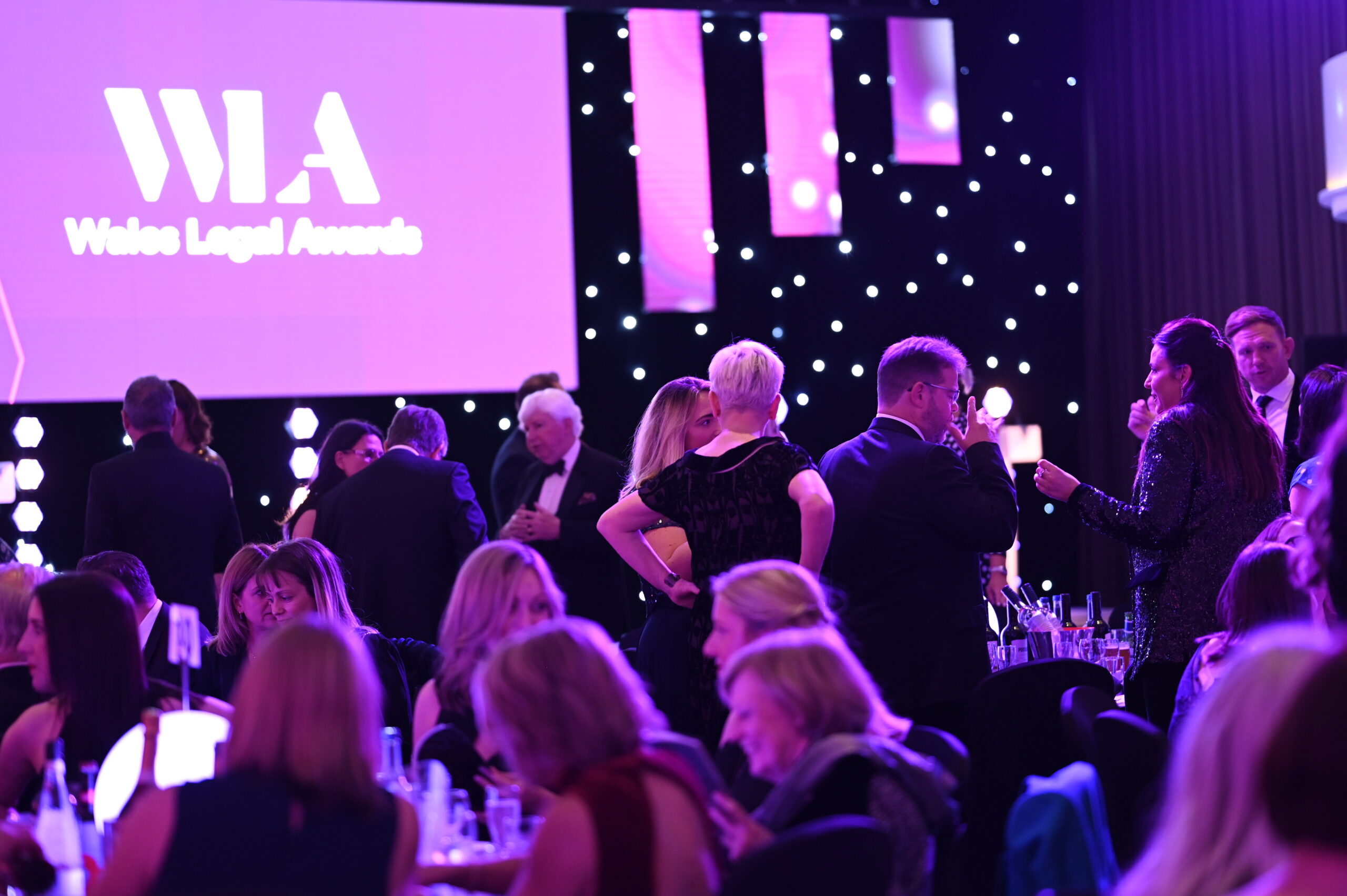 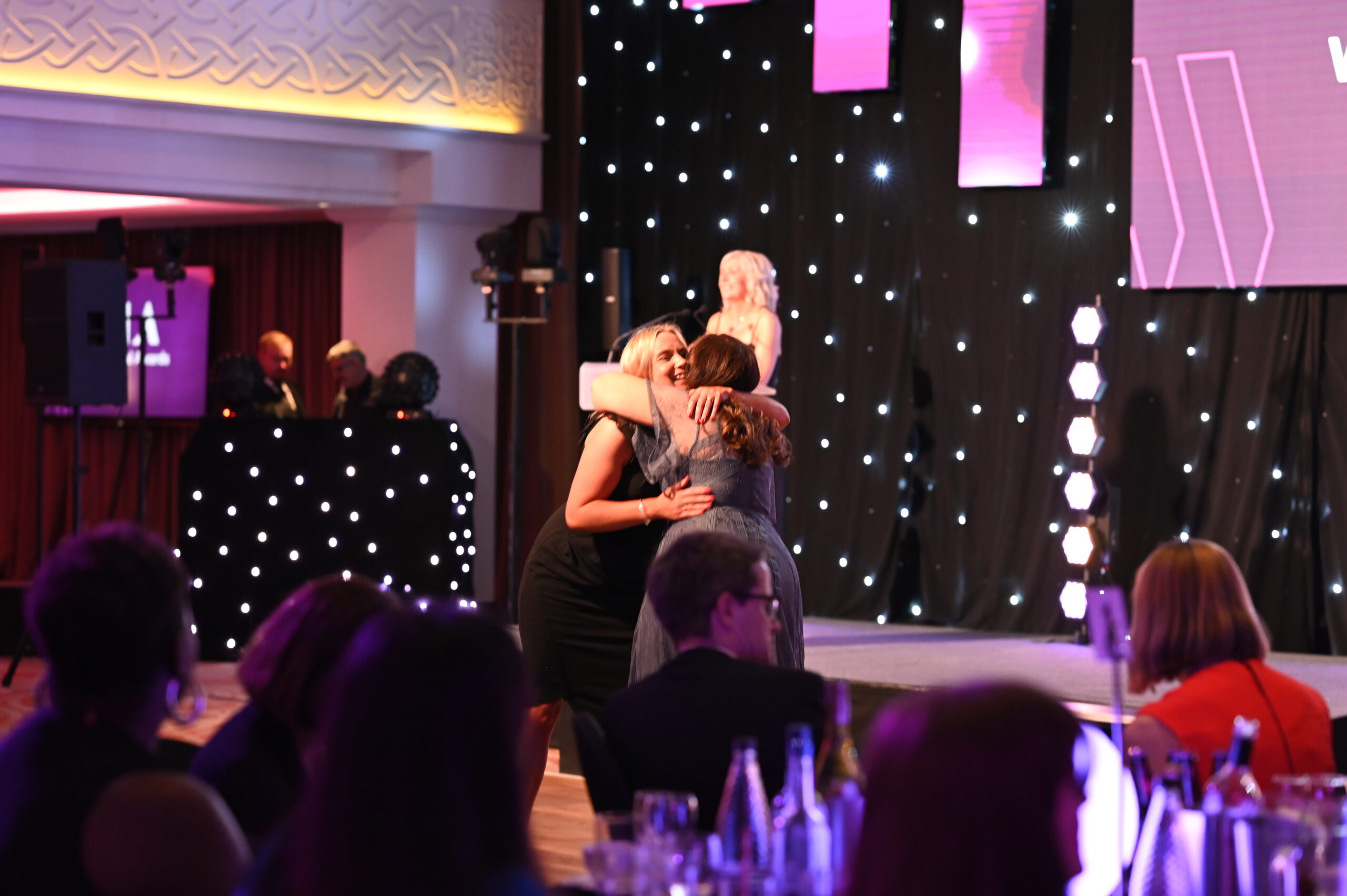 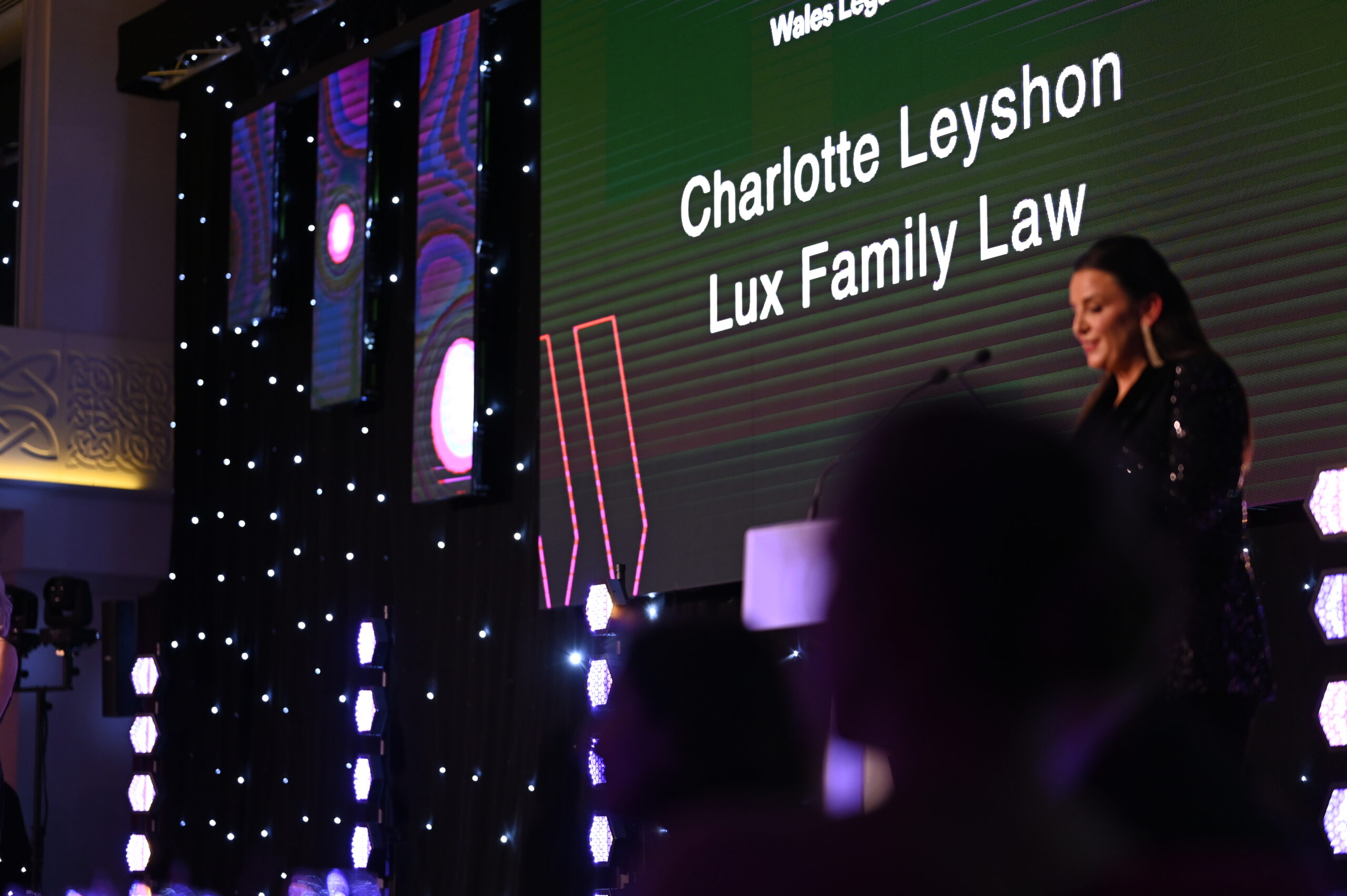 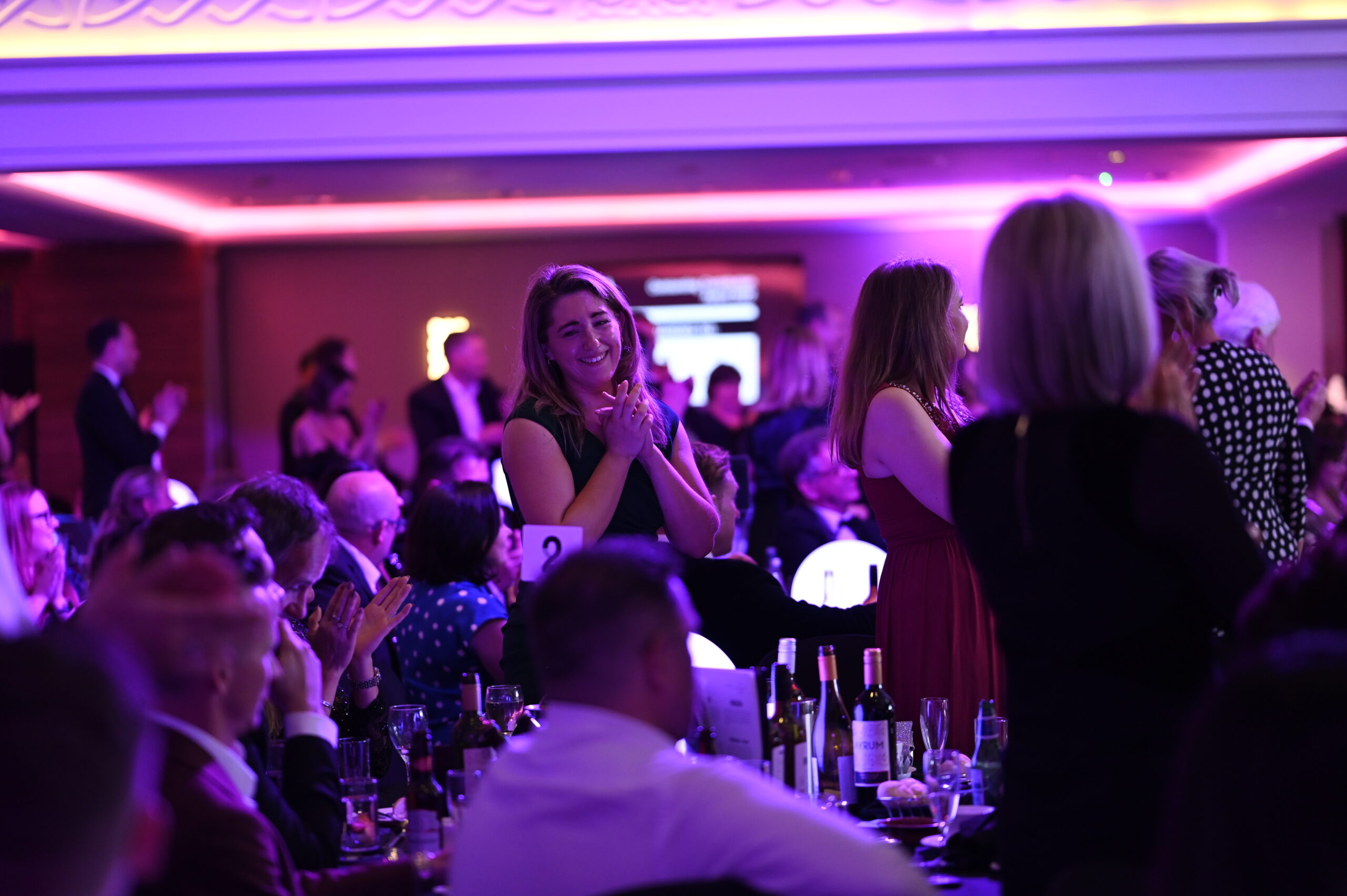 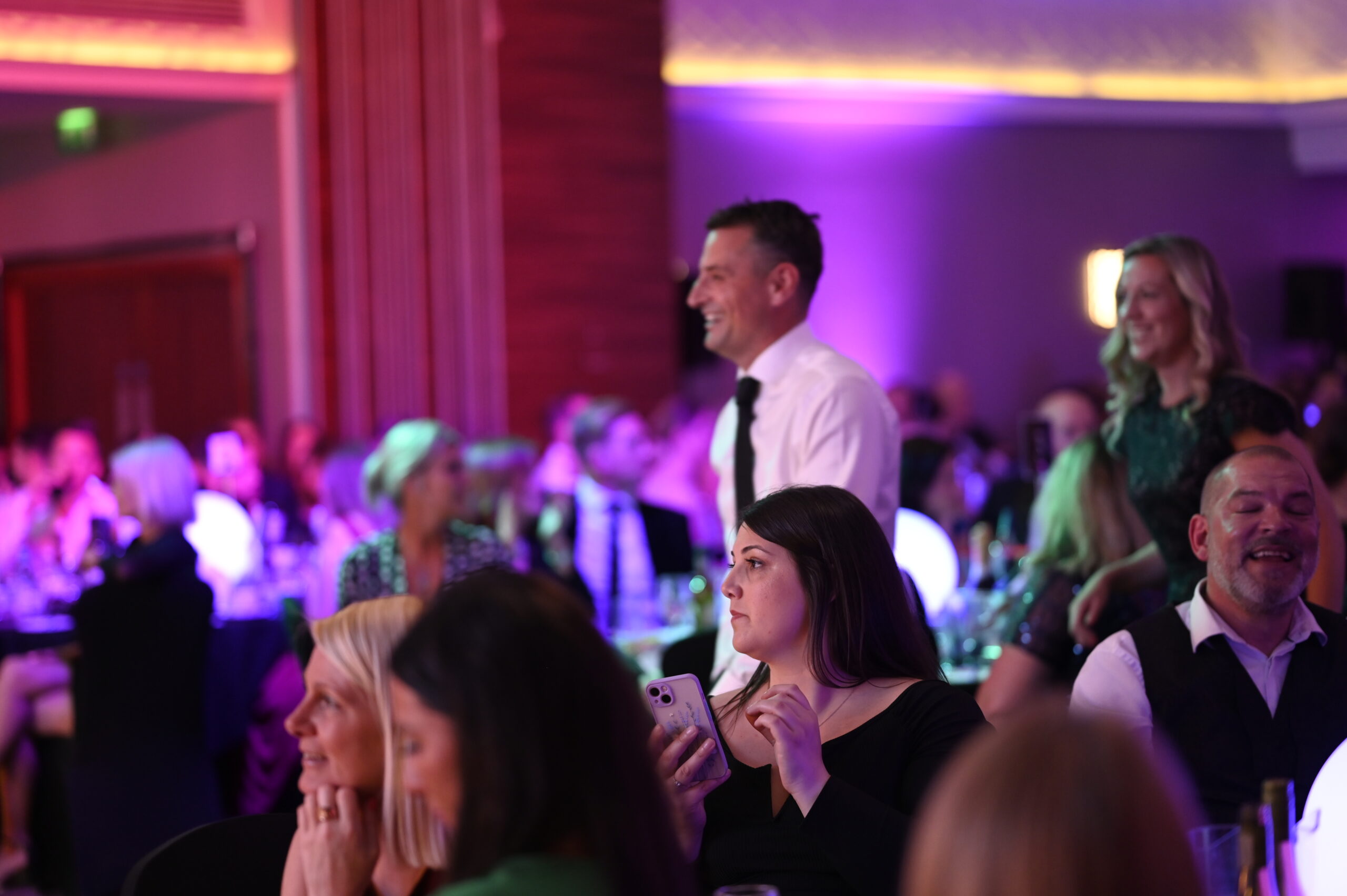 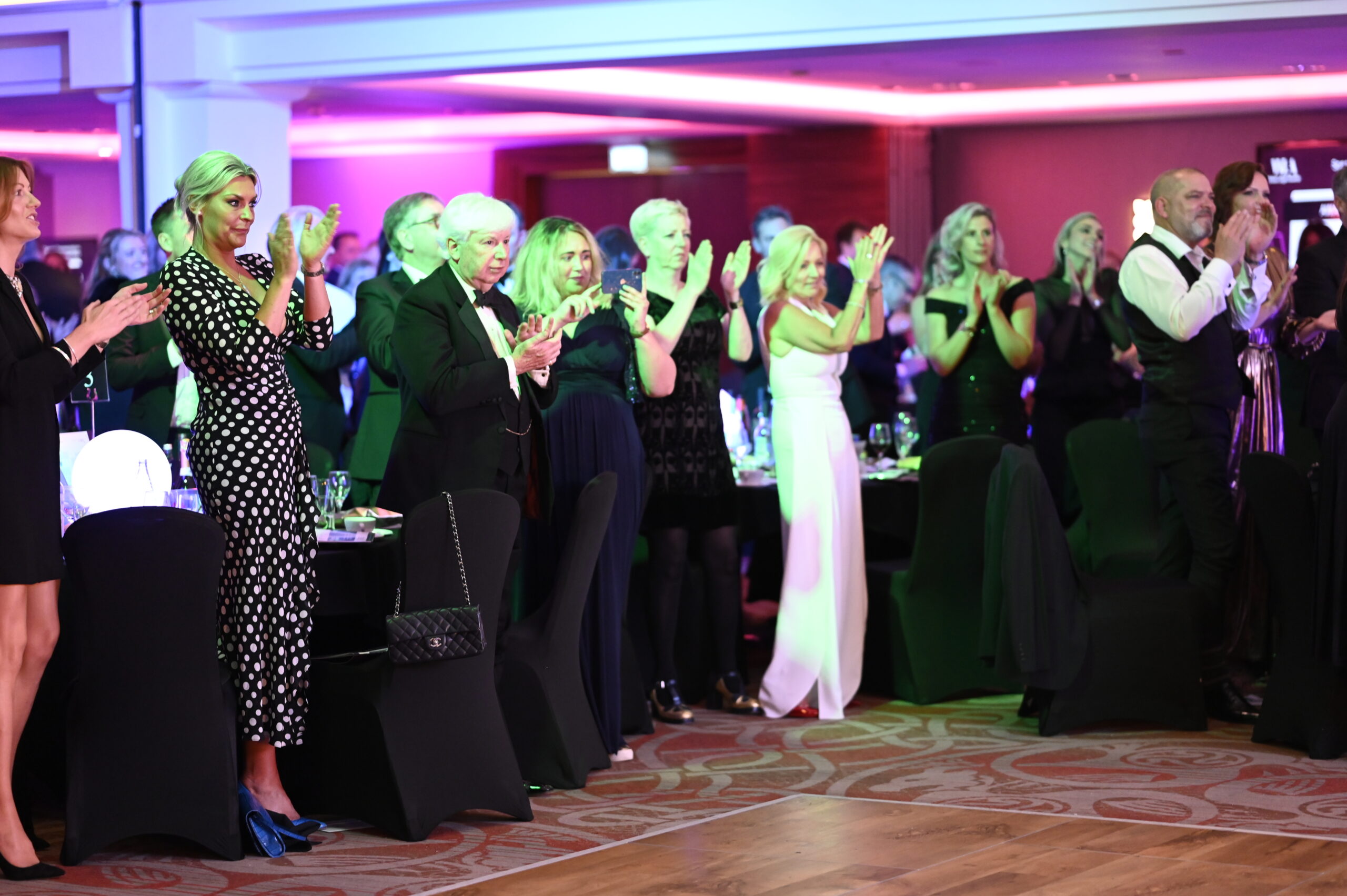 “The accolades won by Darwin Gray’s employment law team at the Wales Legal Awards reflect how exceptionally talented and hard-working our team is.

“I am immensely proud of all we have achieved to date, and look forward to building on our significant successes in the future.”

Adam McGlynn, a solicitor at Acuity Law and winner of the Rising Star 2022 award, said:

“It’s an honour to receive the Rising Star of the Year Award and truly a privilege to share the moment with my colleagues at Acuity Law who have been a constant source of support and inspiration.

“I feel more motivated than ever to look to the future of our profession, to use my passion for technology to reimagine and improve the way we provide legal services, and to live up to the spirit of this award.”

The Wales Legal Awards will return in 2023. 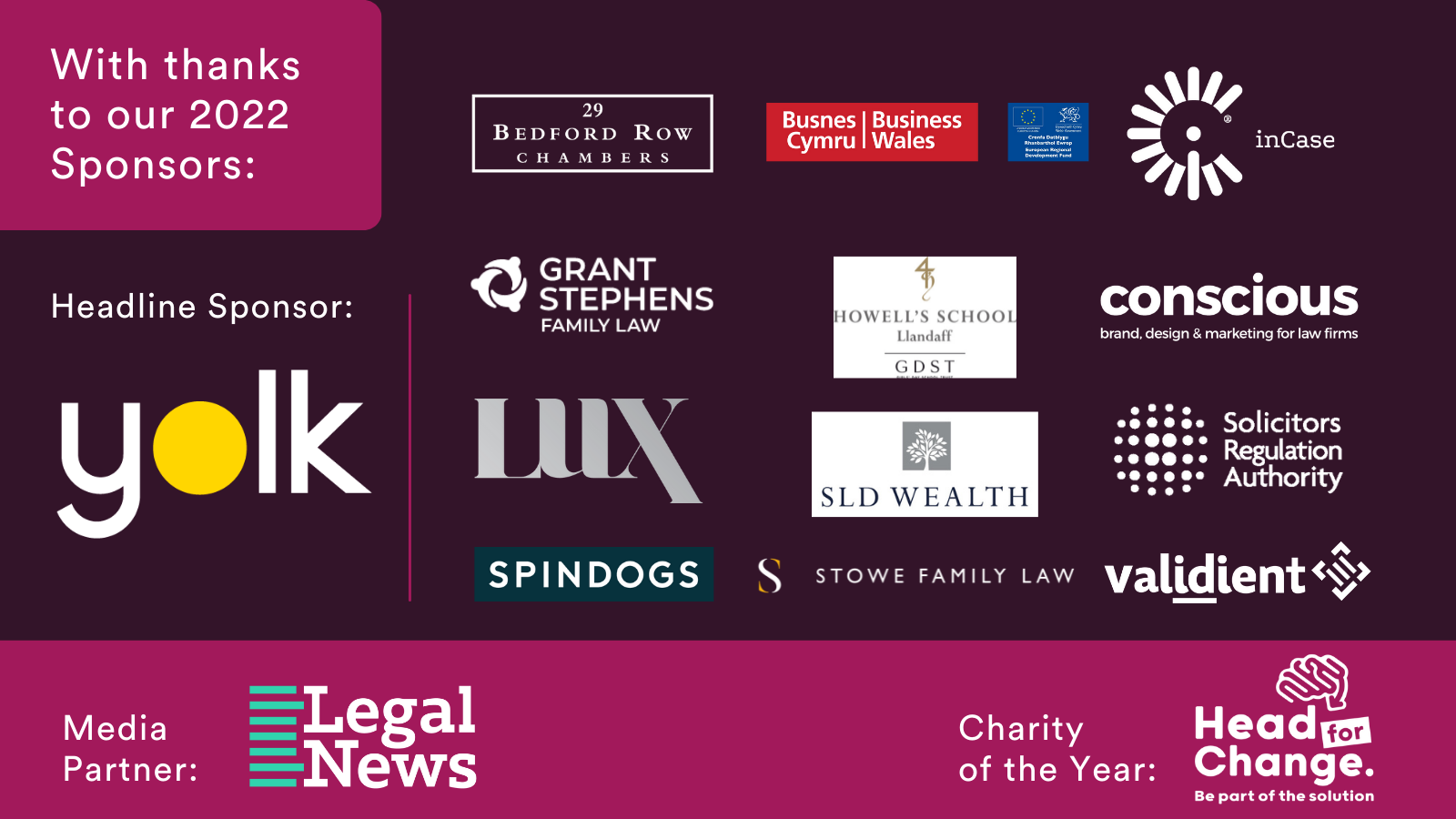 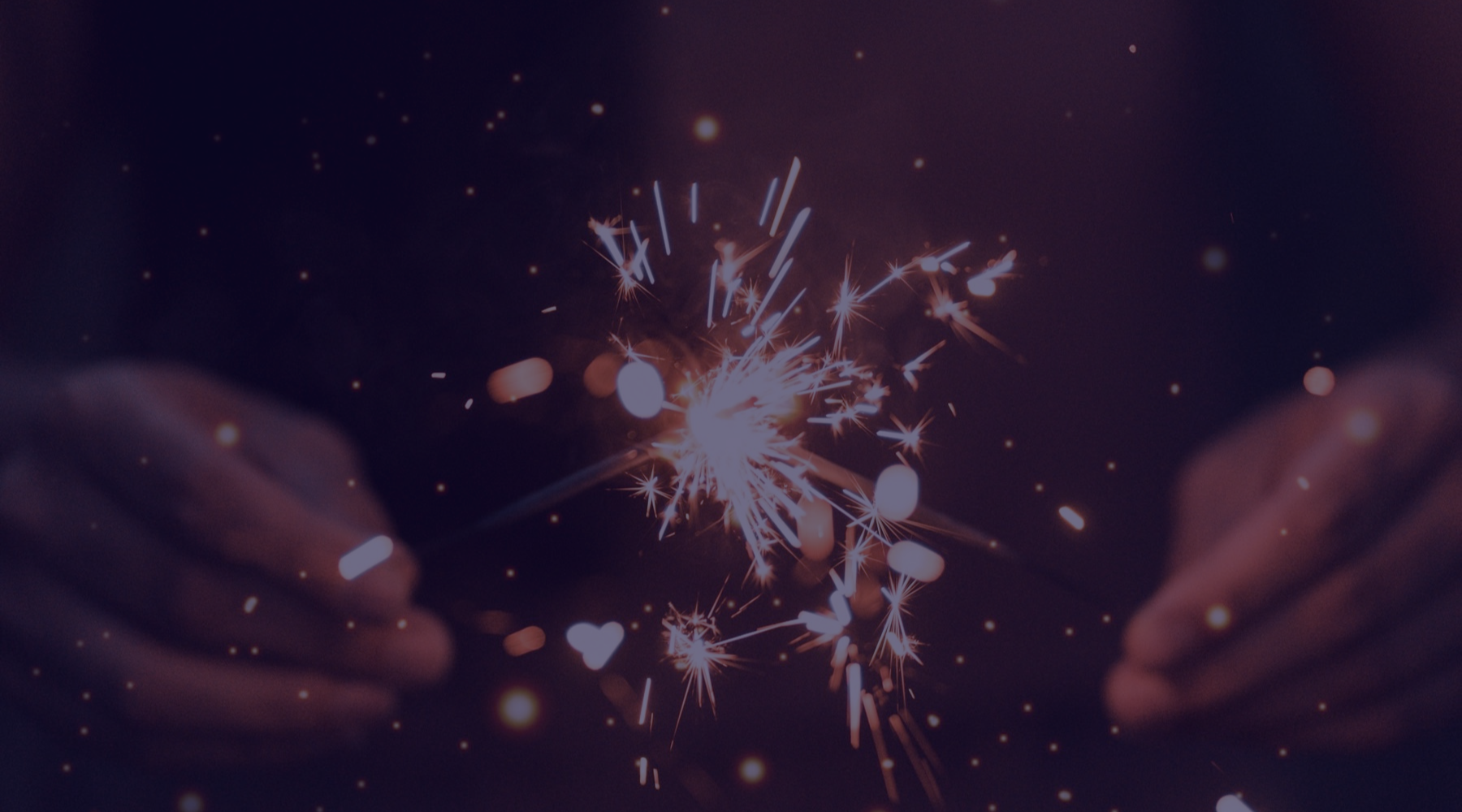 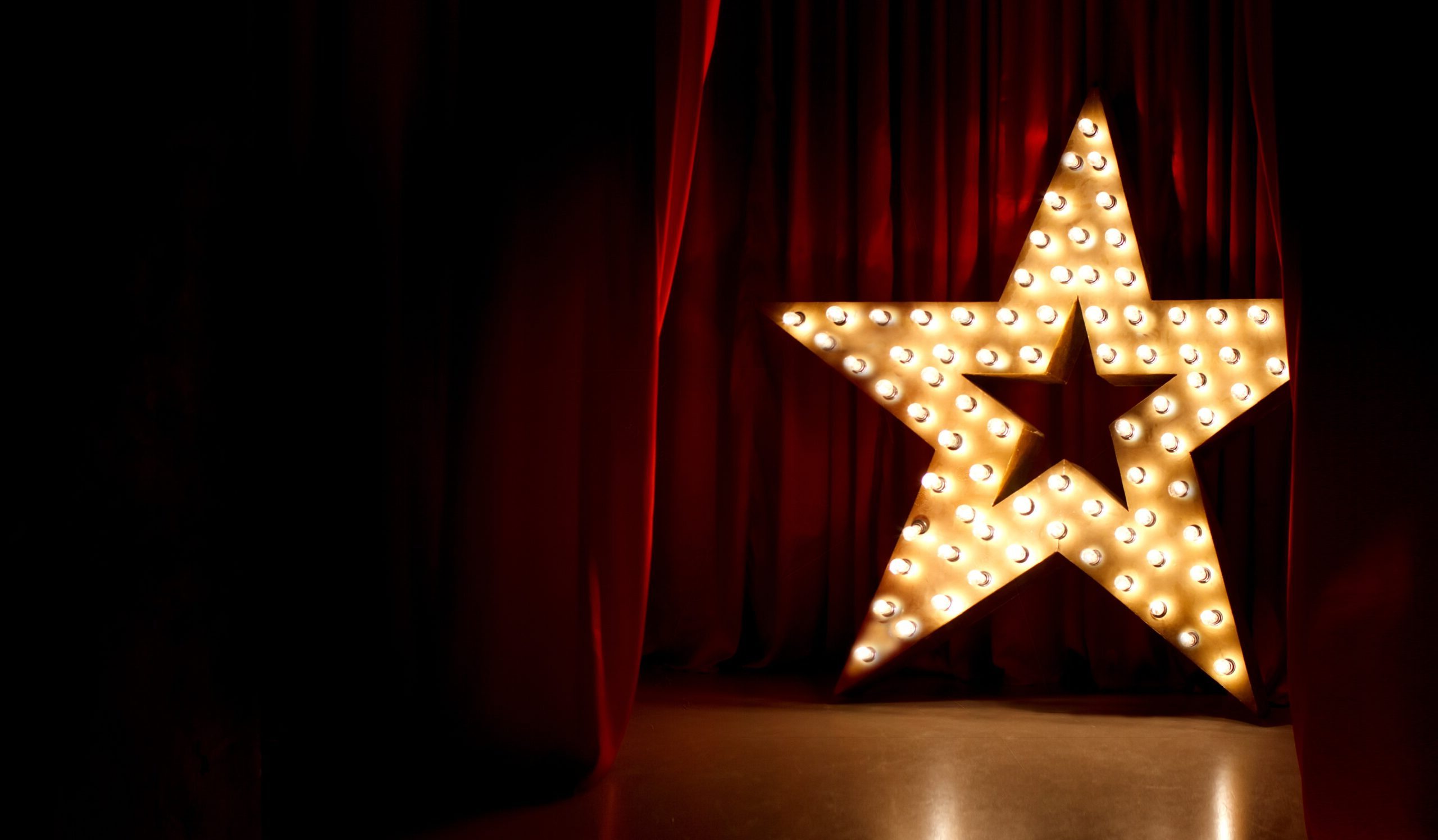