The Judicial Appointments Commission (JAC) has been asked to identify one candidate to recommend for the post of Assistant Judge Advocate General (AJAG). AJAG sit predominantly in the Military Court Centres at Bulford (Wiltshire) and Catterick (North Yorkshire), will have a “home court” at one of the two court centres and are expected to live within daily travelling distance of that court. They will be required to sit from time to time at the other court centre. At present this is usually for about 4 weeks each sitting year.

They may very occasionally be required to sit for a case overseas, although historically there have always been enough volunteers for these sittings. Sitting plans are prepared at least 6 months in advance and short notice changes are very unusual.

The Judge Advocate General seeks to minimise disruption to judges and their personal lives as far as possible and will always discuss any short notice changes with the judge(s) concerned.

The majority of the work of an AJAG will involve sitting in the Court Martial which has global jurisdiction over all service personnel and civilians subject to service discipline, and hears all types of criminal cases including murder and serious sexual offences. The Court Martial mirrors the Crown Court in practice, procedure and sentencing powers but with additional service features.  With the exception of POCA orders, it can pass the full range of custodial and non-custodial sentences available in the Crown Court (including life imprisonment) as well as an additional range of sentences available under the Armed Forces Act 2006.

All AJAGs are entitled to sit in the Crown Court. The precise number of days varies depending on the requirements of the Service and Crown courts.

AJAGs are required to be on a duty rota at weekends (on average one in five or six weekends) and when on duty must be available to hear applications at short notice over video platforms such as Zoom or the CVP. Calls to duty judges are infrequent and this duty does not interfere greatly with normal life. A day of leave is provided for each weekend duty.

AJAGs may be authorised to sit on serious sex cases and manslaughter. Authorisations will be considered by the Judge Advocate General.

In your online application you will be asked to indicate, in order of preference, the location(s) in which you are willing to work. You should, therefore, think carefully about your options and only select locations which are feasible.

This is a regional role however hearings normally take place at two court centres at Bulford (near Salisbury) and Catterick (in North Yorkshire). The successful candidate can be based either at Bulford or Catterick and must live within daily travelling distance of their base court.

The successful candidate will be required to sit at the other court centre from time to time. Sitting plans are prepared at least 6 months in advance, although short notice changes cannot be ruled out.

Very occasionally, hearings also take place in Cyprus, Northern Ireland and Germany, and elsewhere. Overseas sittings are shared across the judges and there is usually no shortage of volunteers.

To be eligible for appointment you must meet the following requirements:

The judicial-appointment eligibility condition is defined in Sections 50-52 of the Tribunals, Courts and Enforcement Act 2007.

The meaning of “gain experience in law” is set out in section 52(2) to (5) of the above Act and relates to a period engaged in law related activities.

Candidates are expected to have previous judicial experience, sitting as a judge in a salaried or fee-paid capacity or a similar role such as the chair of an equivalent body for which a legal qualification is required.

An equivalent body is one of a quasi-judicial nature for which the powers and procedures should resemble those of a court of law and involve highly complex matters, requiring its members objectively to determine the facts and draw conclusions to reach a reasoned decision. Such decisions could result in the imposition of a penalty, and they are likely to affect the legal rights, duties or privileges of specific parties. Examples could include, but are not restricted:

The length of judicial experience required is a minimum of 30 completed sitting days since appointment, not including training or sick days.

Only in exceptional cases and if the candidate in question has demonstrated the necessary skills in some other significant way should an exception be made.

If you have any questions regarding this role or your application, please contact a member of the selection exercise team by email at: AJAG136@judicialappointments.gov.uk 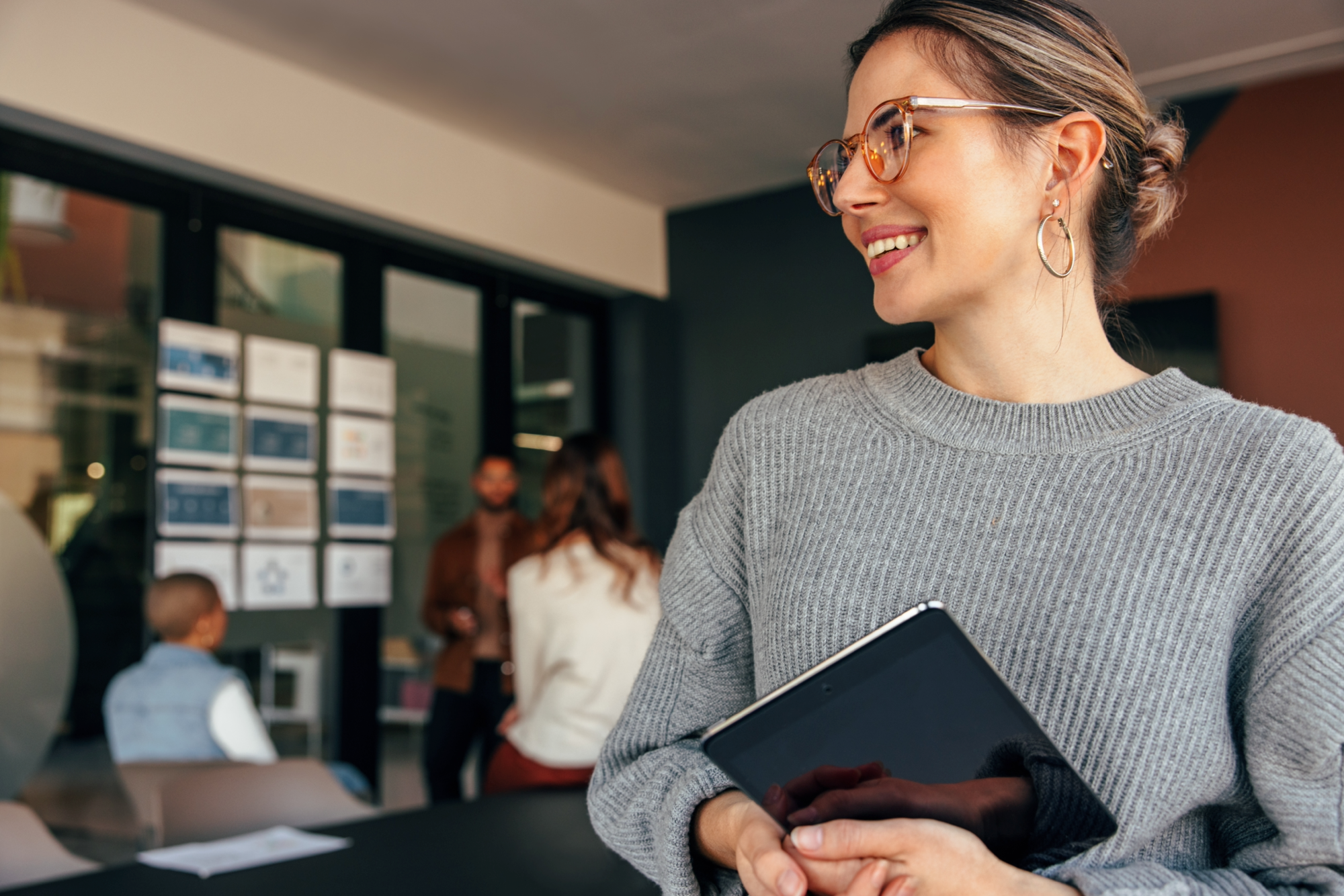