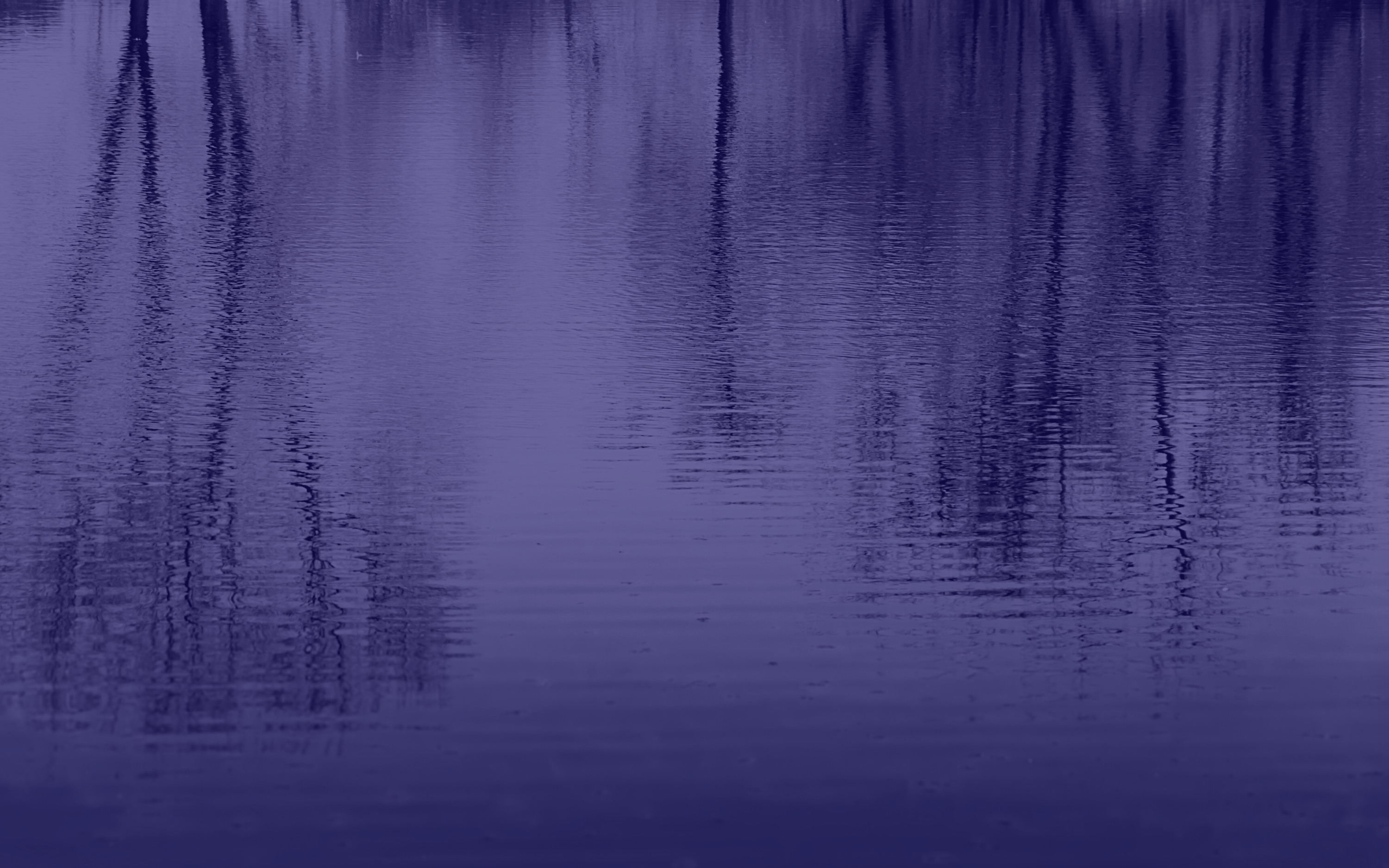 Event catch up: Reflections on Current Issues in Public Law

In April 2021, we hosted a very special event for Public Law Wales, welcoming the former Treasury Solicitor and head of the Government Legal Department, Sir Jonathan Jones KCB QC (Hon) who shared his reflections on current issues in public law with a large online audience.

Sir Jonathan discussed his journey from growing up in Wales to the top of the Government’s legal service and provide some reflections on public law in the UK in the present climate.

Catch up on our event

Due to the popular nature of this event, and the number of questions posed to Sir Jonathan in the Q&A session, we have shared a recording of the full event, below, for the Legal News Wales community.

Sir Jonathan Jones is a Senior Consultant Public and Constitutional Law at Linklaters, an Hon Professor at Durham Law School, former Treasury Solicitor and Head of the Government Legal Service. (Profile below.)

Sir Jonathan attended Llandovery College in Carmarthenshire before attending St Chad’s College at Durham University. He went on to a legal career in the civil service from 1985 – 2020, rising in 2014 to become the Treasury Solicitor (a role which also made him HM Procurator General and Head of the Government Legal Department). He left the role in the wake of the decision to enact the UK Internal Markets Bill.

‘It was a bad moment when the government’s Internal Markets Bill sought to overwrite parts of the Northern Ireland Protocol. The Attorney General’s explanation about the role of international law was untenable and deeply troubling; her going off for advice from sources that were insufficiently credible was equally untenable.

“The resignation of the Treasury Solicitor, Sir Jonathan Jones, highlighted the breakdown in the system for providing best advice to government. The fact that the AG remained in post suggests a troubling rift in the system. Sir Jonathan resigned for an entirely correct reason.”

“There was a clear breach of the ministerial code; the code had not been changed; the AG’s explanation of why there had been no breach was untenable; and the Cabinet Secretary apparently felt obliged to bend with the wind. The Prime Minister ignored the code and the AG enabled him to avoid the difficulties of doing this.”

(Please note, this recording is based on a live webinar) 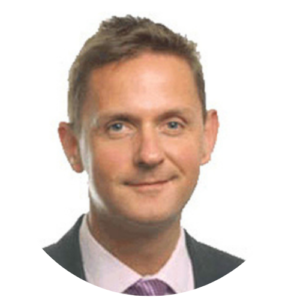 Jonathan was Treasury Solicitor and Permanent Secretary of the Government Legal Department (and its precursor organisation) between March 2014 and November 2020. His previous roles include:

He is a barrister and a bencher (senior member) of Middle Temple, where he is active in training junior members of the Bar. Click here for his Crown’s Nominee profile on gov.uk. 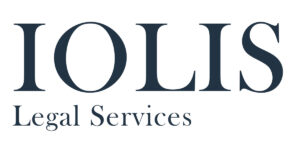 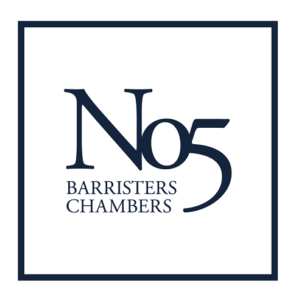 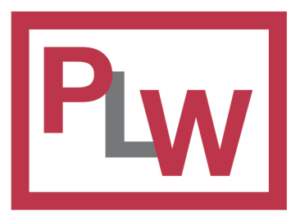 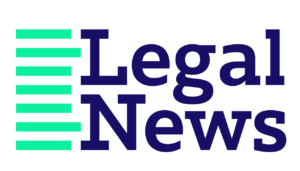