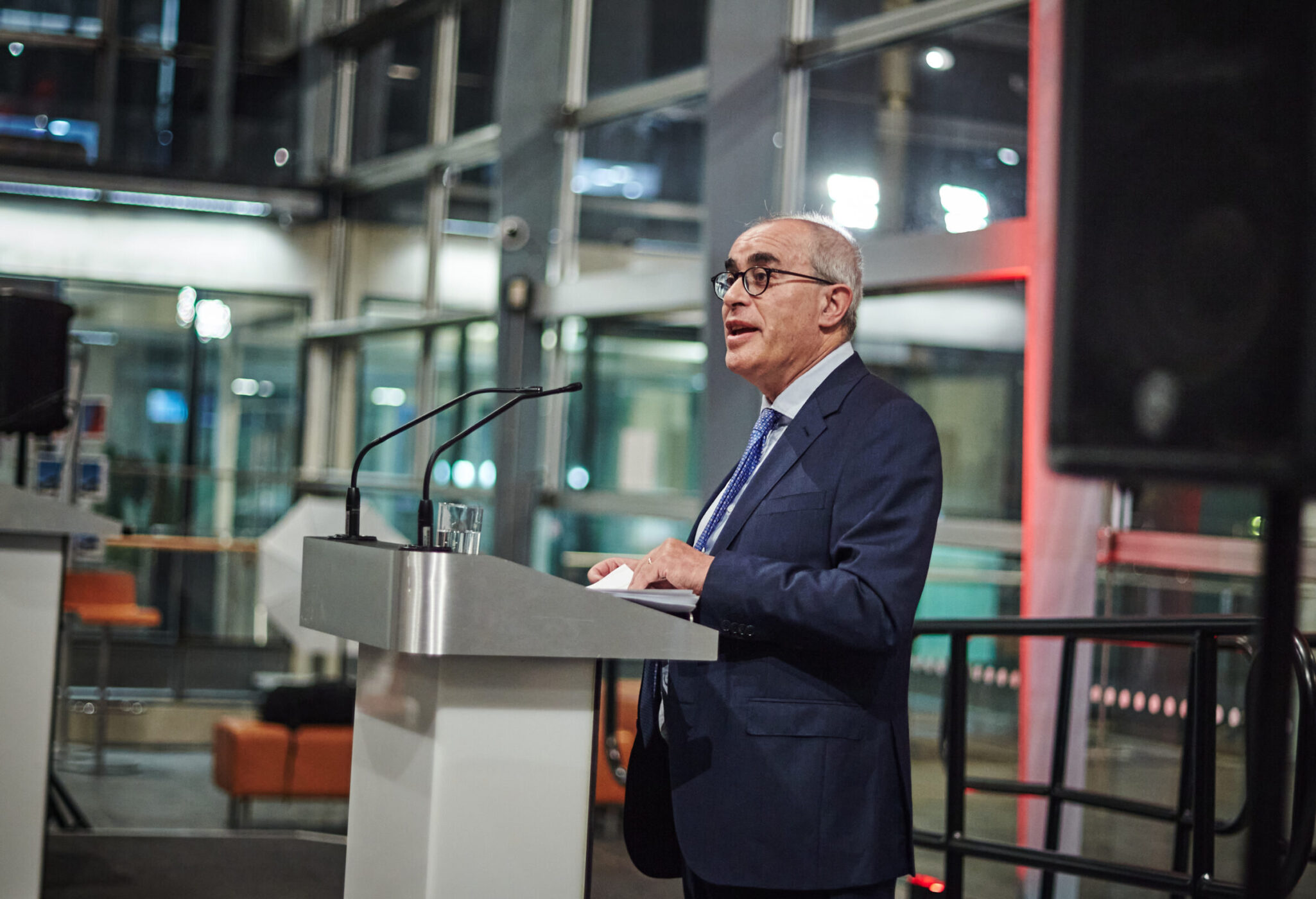 The recordings of the three 2021 Hamlyn Trust Lectures, delivered by Lord Pannick QC, are now available to view.

The annual Hamlyn Lectures are delivered across England and Wales in the autumn. The theme of this year’s series was ‘Advocacy’ and delivered by Lord Pannick QC, Blackstone Chambers, and all three events were recorded and are available to view.

The second lecture The Morality of Advocacy, with Lord Pannick QC, Blackstone Chambers, was hosted in person to an audience at the Senedd and live-streamed to over 1200 viewers on the night. Legal News Wales is delighted to be able to share the links to all three lectures, below.

Lecture 1: The Essence of Advocacy

Lecture 2: The Morality of Advocacy

Images from the Cardiff event (‘The Morality of Advocacy’): 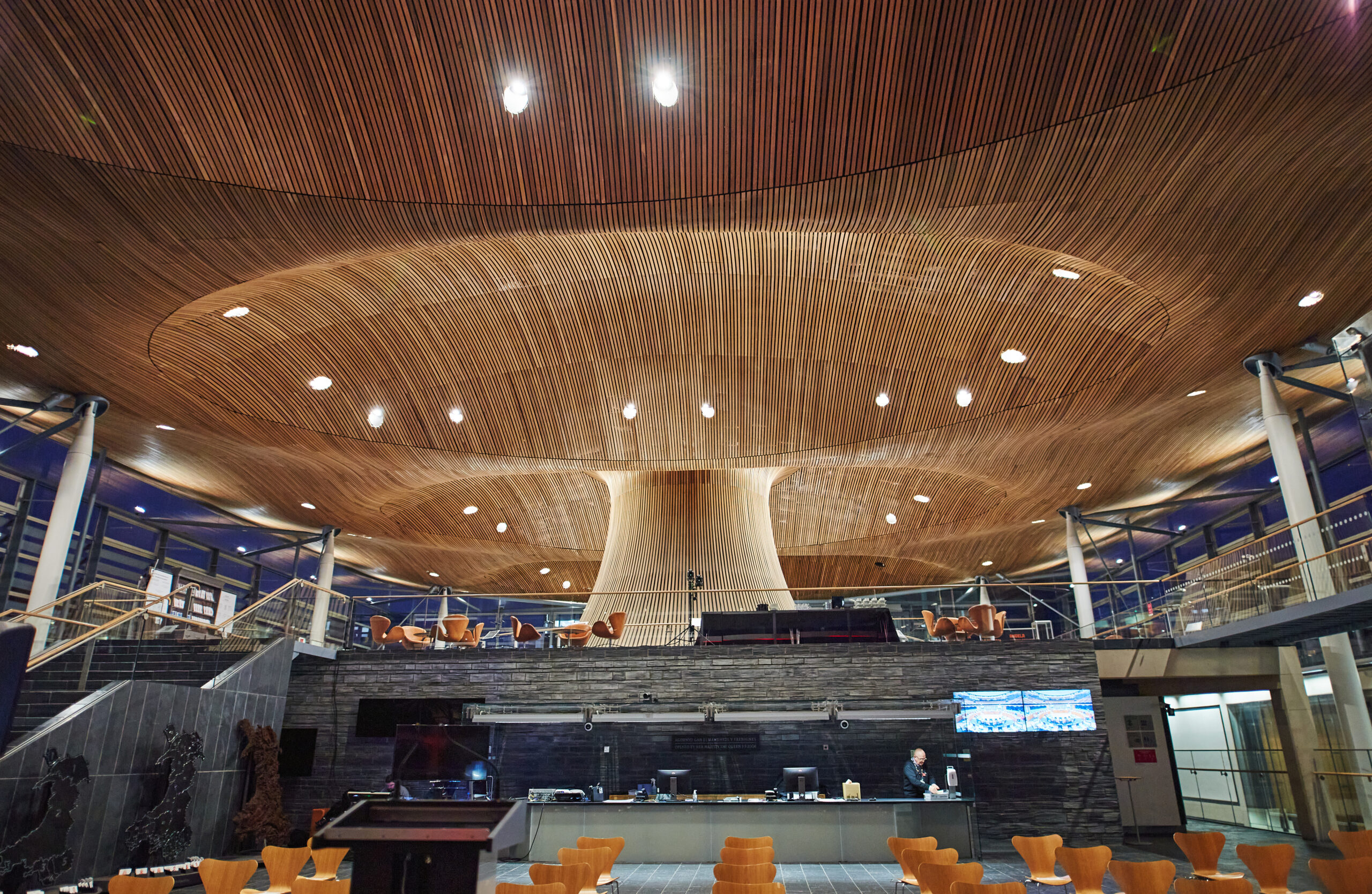 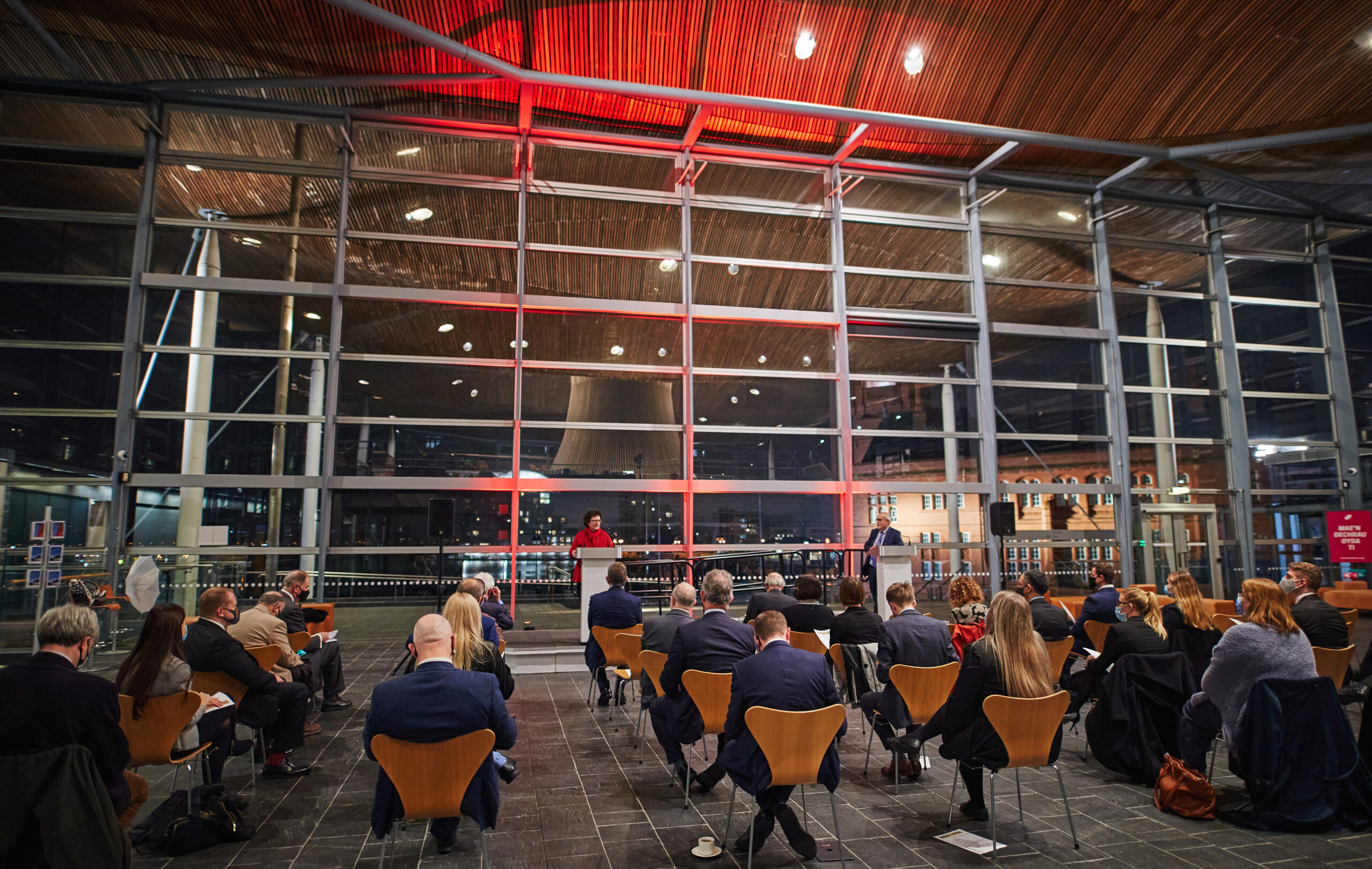 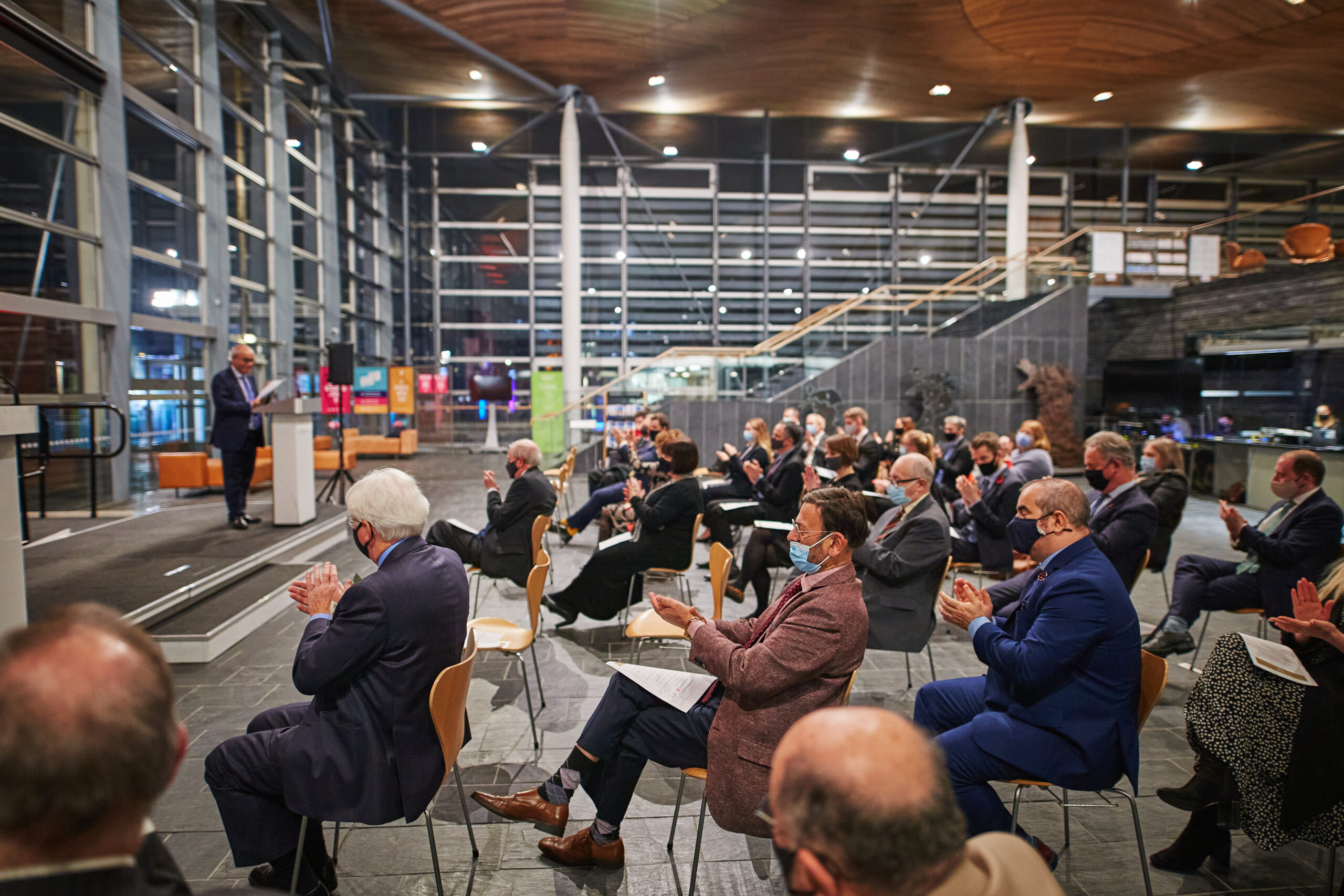 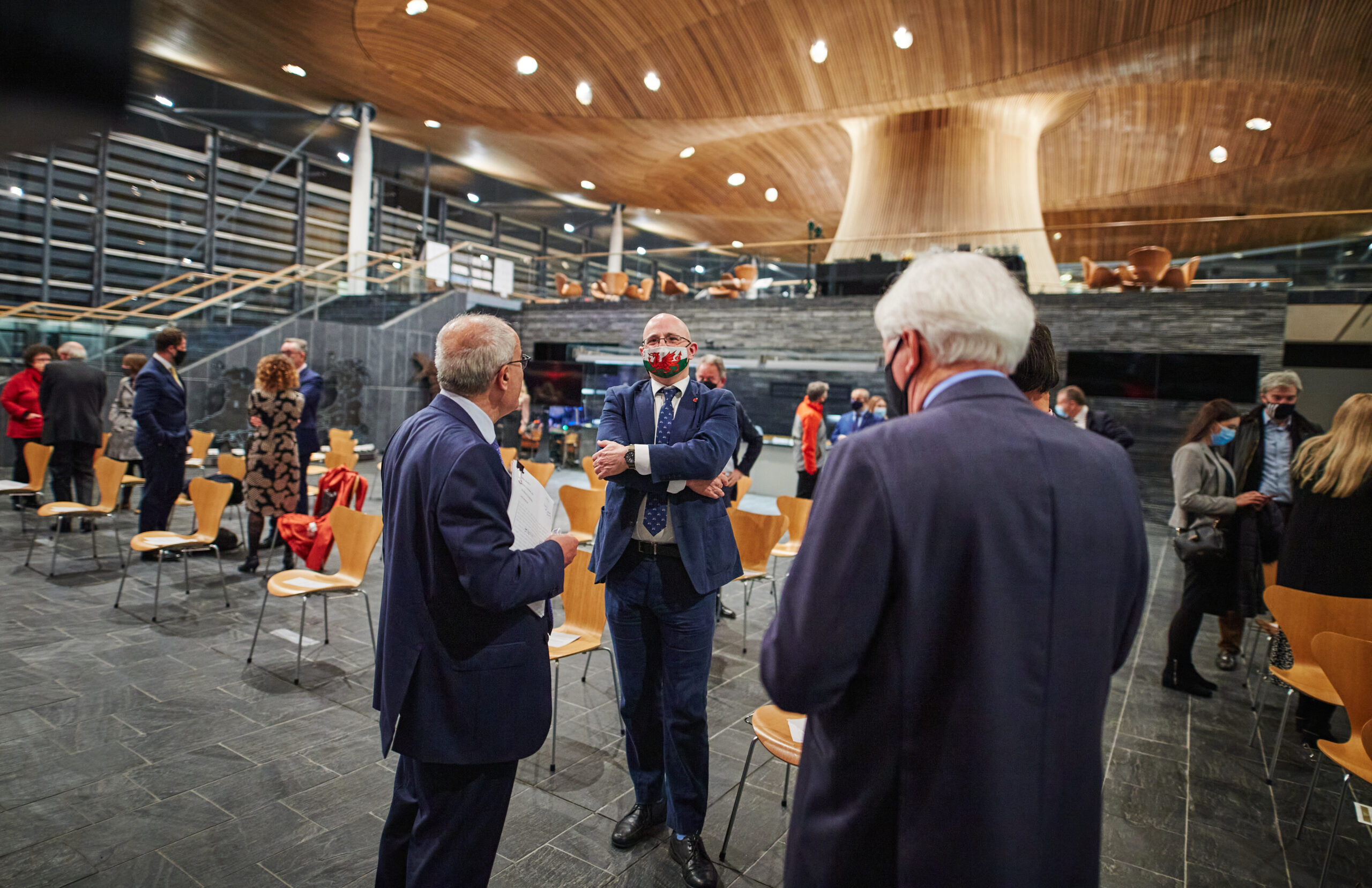 Lord Pannick QC is one of the UK’s most highly regarded advocates, practicing in a broad range of areas with a particular emphasis on Public law & Human Rights and Constitutional Law.

He appears both for Claimants and for Respondents –whether government departments or other public bodies. He acted for Gina Miller in the Supreme Court in September 2019 when the Court held, by 11-0, that the Prime Minister had unlawfully prorogued Parliament and so Parliament was recalled the next day.

His current and pending cases in the Supreme Court include litigation in the fields of employment law, trusts law, patent law and commercial law. He regularly appears in the courts of Hong Kong both for and against the government.

About the Hamlyn Trust

The Hamlyn Trust was created in 1948, by Miss Emma Hamlyn in memory of her father, a solicitor and Justice of the Peace in Torquay, Devon. The object of the Trust is to further knowledge and understanding of the law; this is achieved through an annual series of public lectures by distinguished judges, legal practitioners, academic lawyers and other eminent speakers. For further information, click here.

The trust is administered from the Institute of Advanced Legal Studies, University of London.

For more information on the Hamlyn Lectures, please click here.