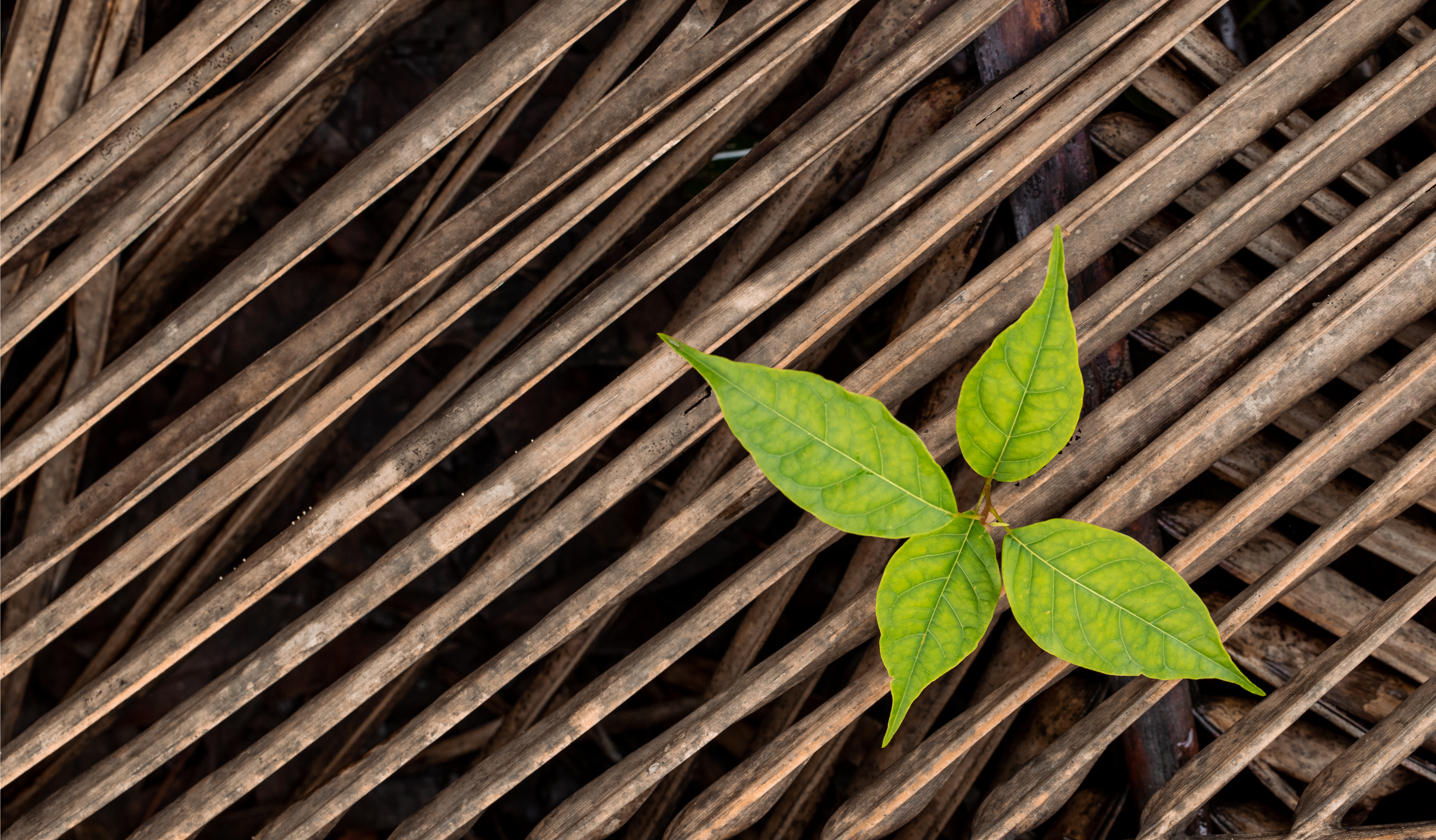 Resilience: the ability to withstand adversity & recover quickly from difficulties

Sophie Hughes, Director, Watkins & Gunn, reflects back on the surprising positives of the pandemic and the importance of Resolution. 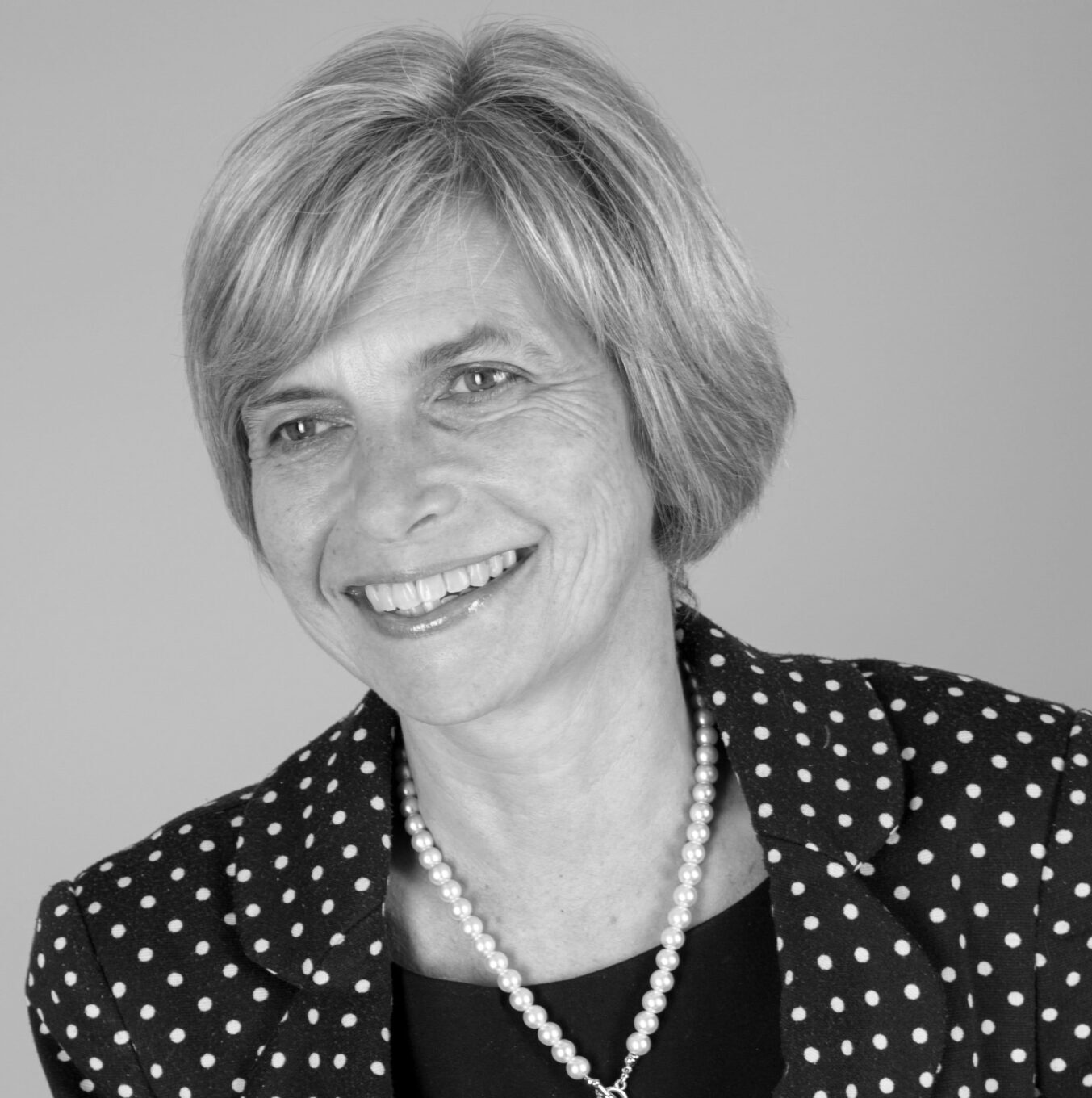 It is hard to think back as Head of the Family Team, what life was like ‘BC’ (Before Coronavirus).

I had not long returned from a skiing holiday in France; visiting my younger son who was working out in the French Alps for the season.

It all started with a call in the early hours of Sunday morning, 15 March 2020, when he called to say that they were having to pack up and leave the resort that day to get to Switzerland before the border closed and had to wait for a flight several days later from Geneva Airport home. What had seemed a distant prospect (after all, weren’t we an island and hadn’t we survived SARS and Bird Flu) now became a reality.

Fee earners in the firm already had laptops and we had, as a firm, just invested in ‘follow me’ printing with sophisticated scanners and VoIP Telecom system, but we took the immediate decision that Monday to order laptops for all staff and started daily ‘Cobra’ meetings.

We introduced, immediately, a rota system so that teams worked effectively in two shifts so that if there was an outbreak amongst one team, hopefully the other team would be able to continue to work. As Partners (now Directors), all our meetings became virtual.

All staff were told to download the VoIP app. Unfortunately, we weren’t paper-light, or even paperless – and still aren’t, but boxes in hand we decamped to our various homes to see what the future would hold.

By the time Boris Johnson made his announcement on 23 March 2020, we were already at home. We waited for the impending storm.

What we hadn’t envisaged, but reflecting back perhaps unsurprisingly, was the additional stresses and strains on our clients and the wider population on their personal relationships.

Initially we took the decision to furlough some support staff in the Family Team, expecting work to fall away quickly. Far from it, the team was, and still remains, exceedingly busy with increased instructions and increased fees to boot. But that too has had its challenges.

We found that the expectations of clients were greater; they were also working from home, with immediate access to emails demanding immediate responses.  One of the first tasks was to set expectations of response times.

For some of us, the tech produced its own challenges.  But with unexpected tech support from my elder son who decamped from London to work from home, I soon got to grips with three screens and Zoom!

In fact, one of the difficulties has been not to be glued permanently to your keyboard; to try and find that thinking time and not get drawn into quick exchanges of emails without having a chance to reflect.

It also became difficult to separate work from home life and take a break – after all what else was there to do apart from work?

Looking after our team

The firm already had a committee looking after the wellbeing of staff called ‘Wellness & Gunn’.  They got into gear; with Monday Motivators; words of encouragement and positivity to start the week.

With several members of the Family Team having to juggle home-schooling with work; we tried to involve families in activities; for example, getting the children of various team members to write and take part in our weekly Zoom quiz. We introduced online Pilates.

As we come out of the pandemic and look to the future, we have introduced a Hybrid Working Model, but in the last 18 months, allowed staff flexibility working core hours and largely from home.

Making it easier for clients to reach us

The firm obtained some funding from the Welsh Assembly Government to help develop and grow the business including a project which we called ‘Blast Off’, where clients can now book Zoom appointments online at the click of a button.

We introduced what we call ‘Blueprint’, a one-off piece of advice for a fixed fee.

The firm applied for ‘Great Place to Work’ status and achieved it following a wide survey of all staff.

The activities the firm has undertaken has made it easier to recruit new staff in a difficult recruitment market and the Family Team has grown.

But despite all this I do miss the day-to-day connection with fellow family law professionals; the chats at Court while waiting and the gossip of the robing room.

Connecting with our peers

With everybody now working online and at their laptops, increasing new business enquiries come via the website.

We took the decision to outsource our live chat and have clients from a much broader geographic base. That in itself has brought challenges; no longer engaging with other lawyers you know in the area and the temptation to ‘hide’ behind emails. That is where membership of Resolution has come to the fore.

When dealing with firms that I have never dealt with before, I first look at the lawyer profiles on the Resolution website and see whether or not they are members and accredited specialists.

The second thing I do, is pick up the phone and try to speak the other lawyer to start to build up that rapport.

In short, life will never be the same again, but in many respects the pandemic has had a positive impact on the work and growth of the Family Team at Watkins & Gunn.

Whilst we all hope that we will be over the pandemic, the lessons learned, the skills gained, and the resourcefulness of the individuals and the team have ensured not just survival but being better and stronger for it and for that I am immensely proud.

Sophie Hughes is Head of the Family Law Team & a Director of Watkins & Gunn; a three-office practice in South East Wales. She is an accredited specialist of Resolution and a Collaborative Practitioner.