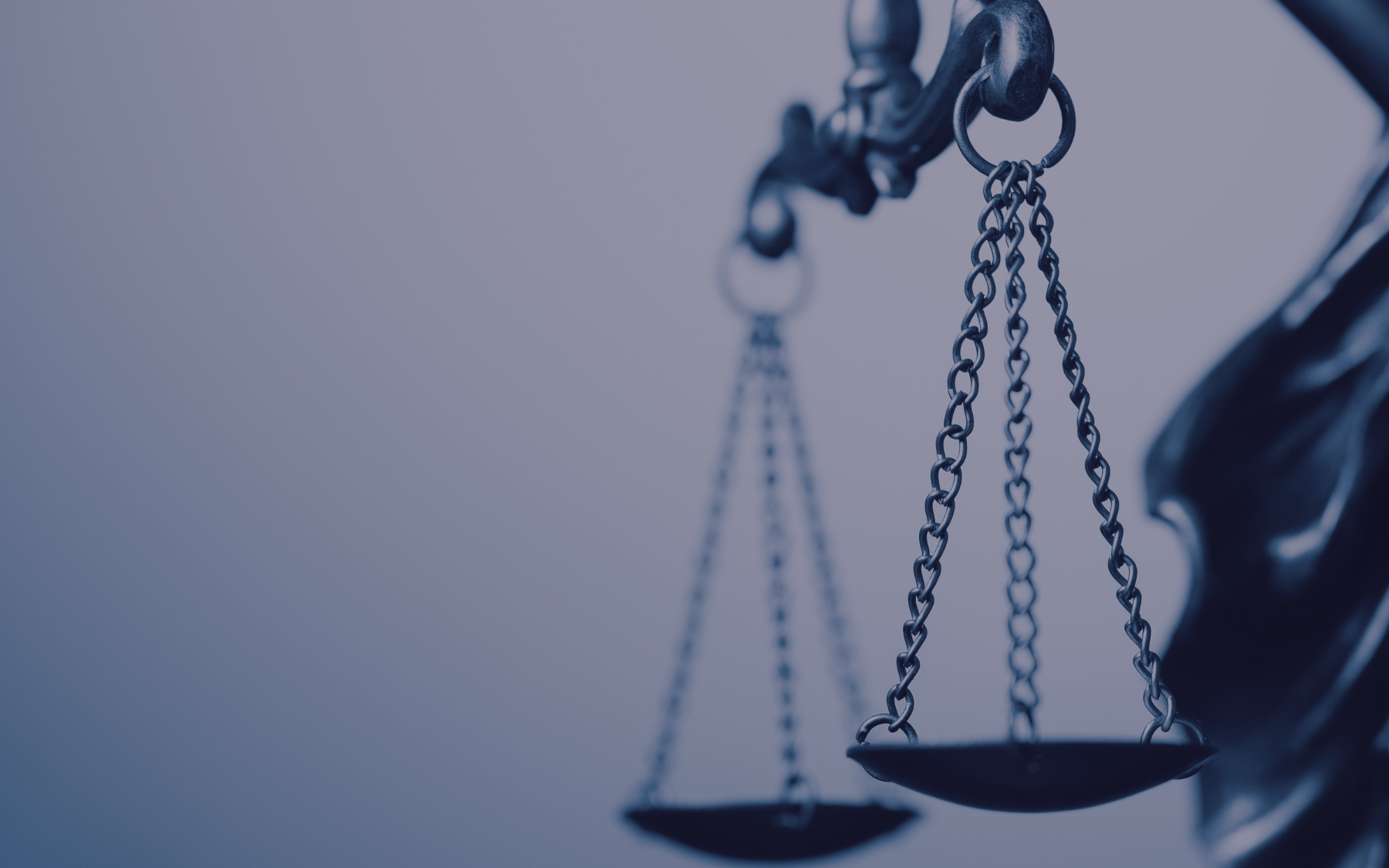 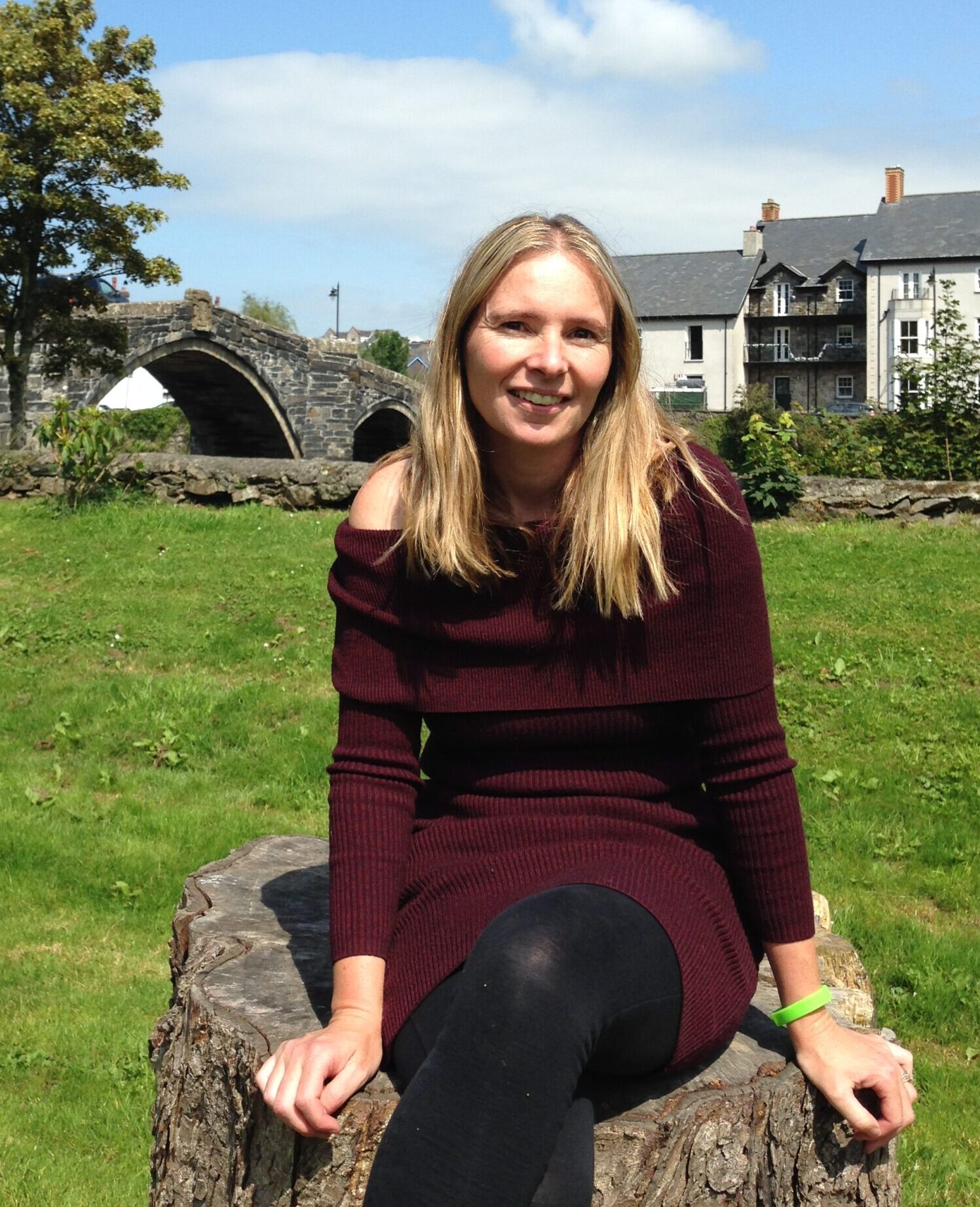 There is strong support across the board for judicial review in Wales as a constitutional check on government and public body illegality, and this is seen as judicial review’s most significant purpose, perhaps even over and above its impact in individual cases. That said, both the use, and threat of use of judicial review are also viewed as powerful means to ensure swift resolution for individuals of specific grievances, with judicial review commonly used to secure satisfactory access to public services for those who are legally entitled to them, and most in need.

In July 2020 the UK Government established an Independent Review of Administrative Law (IRAL) to examine trends in judicial review and deliberate on reforms. IRAL’s report, published in March 2021, made only two recommendations for substantive reform; that Parliament could intervene to reverse the decision of the UK Supreme Court in relation to so-called ‘Cart’ judicial reviews, and that the courts be given the option to make suspended quashing orders.

IRAL was challenged on its approach to devolution, in particular by Public Law Wales, and confirmed in its report that ‘Wales only’ judicial review was outside its terms of reference. It took this to mean review of powers that may be exercised only in Wales, including powers exercised by either Welsh Ministers, UK Government Ministers, or both concurrently.

However, in recognising that judicial review is a reserved matter, IRAL concluded that its recommendations would apply equally to ‘Wales only’ judicial review, despite having stated that examination of the nature and conduct of such disputes fell outside its terms of reference. IRAL did, however, stress the importance of further consultation on reform proposals, that a two-tier system of devolved and reserved judicial review would be undesirable, and that all devolved nation respondents saw no case for reform especially if such would curtail access to justice.

The UK Government’s response to IRAL, which led to some head scratching, including by IRAL’s Chair Lord Faulks, includes consultation on a much wider package of reform proposals that, if enacted, would apply to judicial review in Wales.

Our new research report fills a gap by specifically considering judicial review in Wales: its dynamics (the resolution of potential challenges before final hearing); substantive grounds; values and effects.

Whilst it is never sensible to over-generalise about judicial review, we found that public bodies in Wales, including Welsh Government, are increasingly alert to the threat of judicial review, being usually proactive and conscientious in seeking to ensure the lawfulness of their policies, strategies and decisions from the outset, and that such leads to the avoidance of disputes.

However, we also found various concerns around access to justice relating to, for example:

The most common areas of substantive judicial review litigation relating to Wales are planning, education, and the environment (only 1% of ‘Cart’ judicial reviews are issued in the Administrative Court in Wales and most involve south west England claimants).

Welsh challenges quite commonly involve multiple defendants (including Welsh Ministers and UK Government Ministers). However, a high proportion of potential challenges are to local authorities especially relating to social care (including children’s social services) and these potential claims are often settled/otherwise withdrawn (usually before the permission stage is reached).

The number of Welsh judicial review claims (based on claimant address and/or solicitors address, and defendant identity) has not increased contemporaneously with the increased competence of the Senedd and Welsh Ministers, nor with the increased volume of devolved legislation and guidance.

Whilst there seems to have been no less demand for public law legal services in Wales over the years, there are some concerns about capacity to meet that demand, and there has been a notable increase in claimants issuing without legal representation. On the other hand, the proportion of litigants represented in the Administrative Court by barristers based at chambers in Wales has finally started to increase.

Judicial review is seen as important to keeping public bodies in Wales honest and transparent, ensuring proper procedures are followed, corners are not cut, and public bodies slow down and take stock.

Judicial review in Wales has catalysed forensic examination of law and administrative practice, instigating improvements in the quality of policy and strategic decision-making.

Our interpretation is that judges determining substantive ‘Welsh’ claims show significant respect (deference) for the specialist expertise of decision-makers.

Claimants are successful in around 33% of cases that go to final hearing, and success is usually associated with errors on the part of the public body that are easier to demonstrate objectively (most commonly relating to statutory interpretation or inadequate reasoning).

The suggestion that judicial ethos in devolved and/or ‘regionalised’ judicial review is cautious and deferential can be contrasted to a more ‘activist’ attitude which it has been suggested judges in Wales ought to adopt to social welfare claims, especially in the context of Welsh equality and human rights policy, increasingly supported by legislation and guidance.

The more ‘unique’ public law ‘of’ Wales, relating to rights, equality and well-being, barely features in substantive judgments and it seems that the majority of claims issued raising these points have been refused permission. On this matter, IRAL notes that the different ‘Scottish trajectory’ on human rights should be considered in the context of judicial review reform; the same might be increasingly true in Wales, but with the added complication of a single jurisdiction and the reservation of judicial review. These matters, including lack of awareness of ‘unique’ Welsh public law, the nature of its drafting, and judicial and other attitudes to it, are recognised beyond our research.

With various initiatives, in particular involving the Equality and Human Rights Commission, seeking to bring together lawyers and other advice providers, charities, pressure groups and academics, to identify and progress ‘strategic litigation’ based on new Welsh law duties; those involved see such litigation as necessary to explore whether, and how, unique legal frameworks can be harnessed to improve the lives of people in Wales.

Our project was conceived before IRAL and the more recent UK Government reform proposals, and was not intended as a response to either, but we conclude, along with Counsel General for Wales Jeremy Miles MS, that there is no case for diminution in the availability or scope of judicial review in Wales.

Welsh cases should be heard in Wales, and more still could be done to improve access to justice and to raise awareness of public law ‘in’ Wales and the public law ‘of’ Wales.

For a copy of the research, please click here. 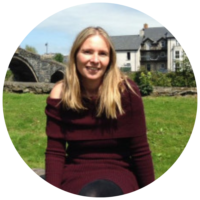 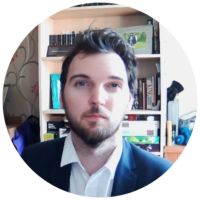 Dr Sarah Nason is a Senior Lecturer in Administrative Law and Jurisprudence Bangor University. Click here for her full profile.