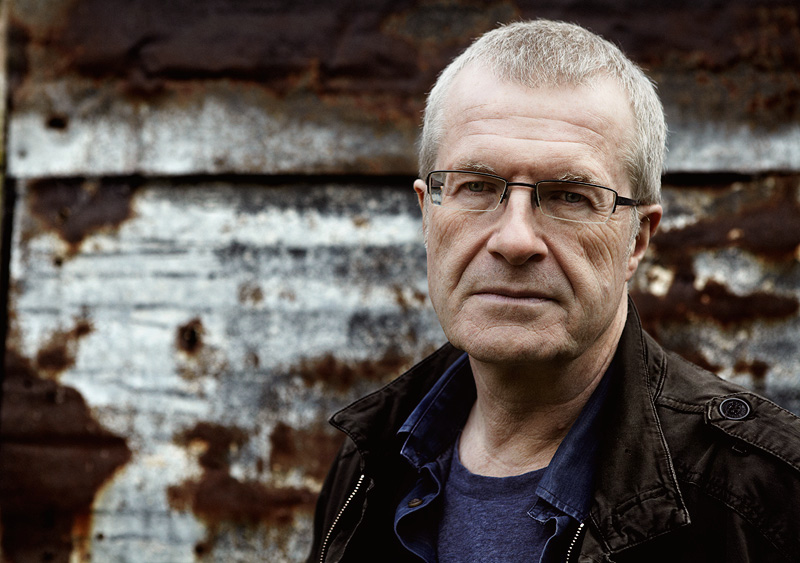 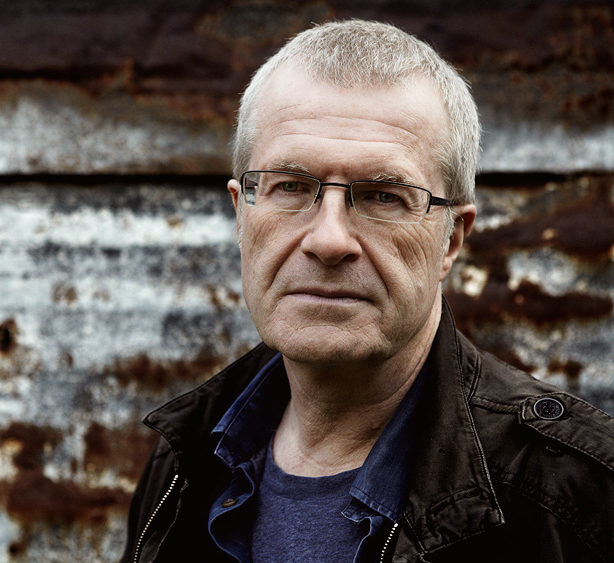 When Emma Waddingham asked me back in early October last year if I’d like to write some legal tech pieces for Legal News, I said “Sure thing” as I’ve been doing this for over 40 years, originally for the Law Society Gazette and later my own Legal IT Insider newsletter. However, I envisaged carrying more general industry news whereas today – five months on – we are in the midst of a pandemic that is changing the way we lead our lives in the most dramatic fashion the UK has ever known in peacetime.

So, on the basis that no editorial plan ever survives its first encounter with the real world, I’ve scrapped my original ideas and instead am going to focus – at least for the time being – on the practical aspects of trying to keep working as a solicitor when you are in lockdown and having to work from home.

Now I appreciate many of you may already have some form of home office but it is one thing to occasionally have to work from home on an evening, over a weekend or when you can’t get into the office because of bad weather or rail strikes. But, it’s an entirely different matter when you are in lockdown and have no alternative – and may also be sharing the house with school-age kids who’ve just been given a six month long holiday. And you thought Alice Cooper was joking when he sang ‘school’s out forever’!

Why listen to me?

OK, so what are my qualifications to write this, apart from being a long-time legal and technology journalist (and former practising barrister)?

Firstly I’ve been working from a home office (or telecommuting as it used to be called in the 1980s) for over 40 years. In fact during my entire working life I’ve only ever spent four years travelling in to work at an office.

Secondly, I may not be Welsh (*) but I do live in Norfolk, which shares many of the demographic, commercial and infrastructure characteristics of Wales including large sparsely populated rural areas, a preponderance of smaller county towns and villages rather than cities, lousy road and public transport links, inadequate broadband (very much on the hard-shoulder of the information superhighway), too many mobile phone coverage ‘no-spots’, and a tendency for most law firms to still be smaller-to mid-size generalist practices. ‘Traditional’ practices if you like – but in a good way, not in a pejorative sense. As we say in Norfolk “we are 100 miles and twenty years from London”. (*Actually my maternal great-great-grandmother was Welsh.)

Over the next couple of weeks I’m going to be looking at different aspects of working from home including not just technology tips but also the disciplines and policies you’ll need to follow – if you don’t want to slip into bad habits and find yourself sitting on the couch all day in your dressing gown watching Netflix and drinking chardonnay.

Charles Christian talks about legal tech and geek stuff on Twitter at @ChristianUncut. He is the go-to tech journalist for Legal News and many other national legal media titles.