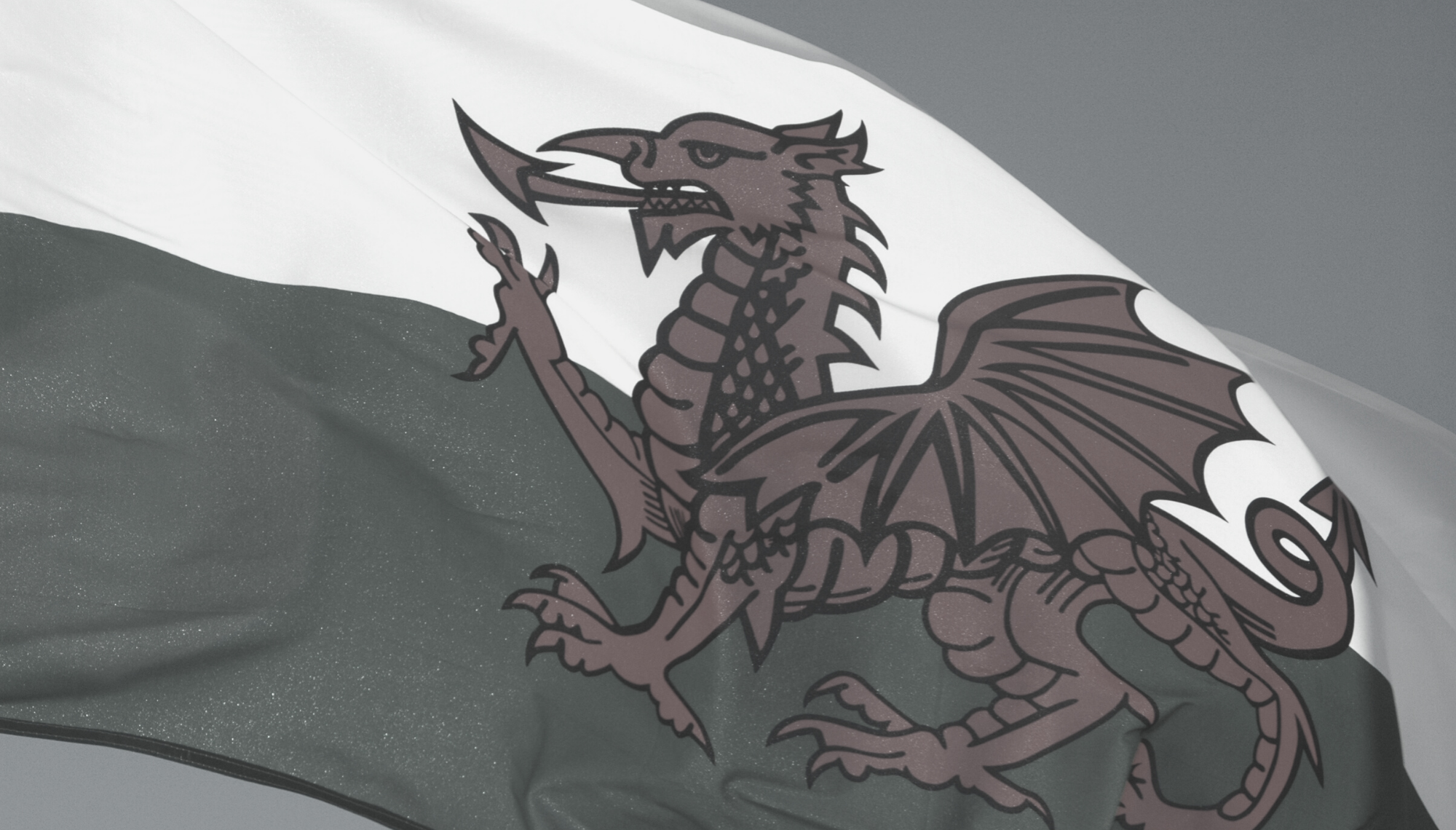 David Gardner, Barrister at No5 Chambers, addresses the changes to Welsh Judicial Review, from 1 October 2020 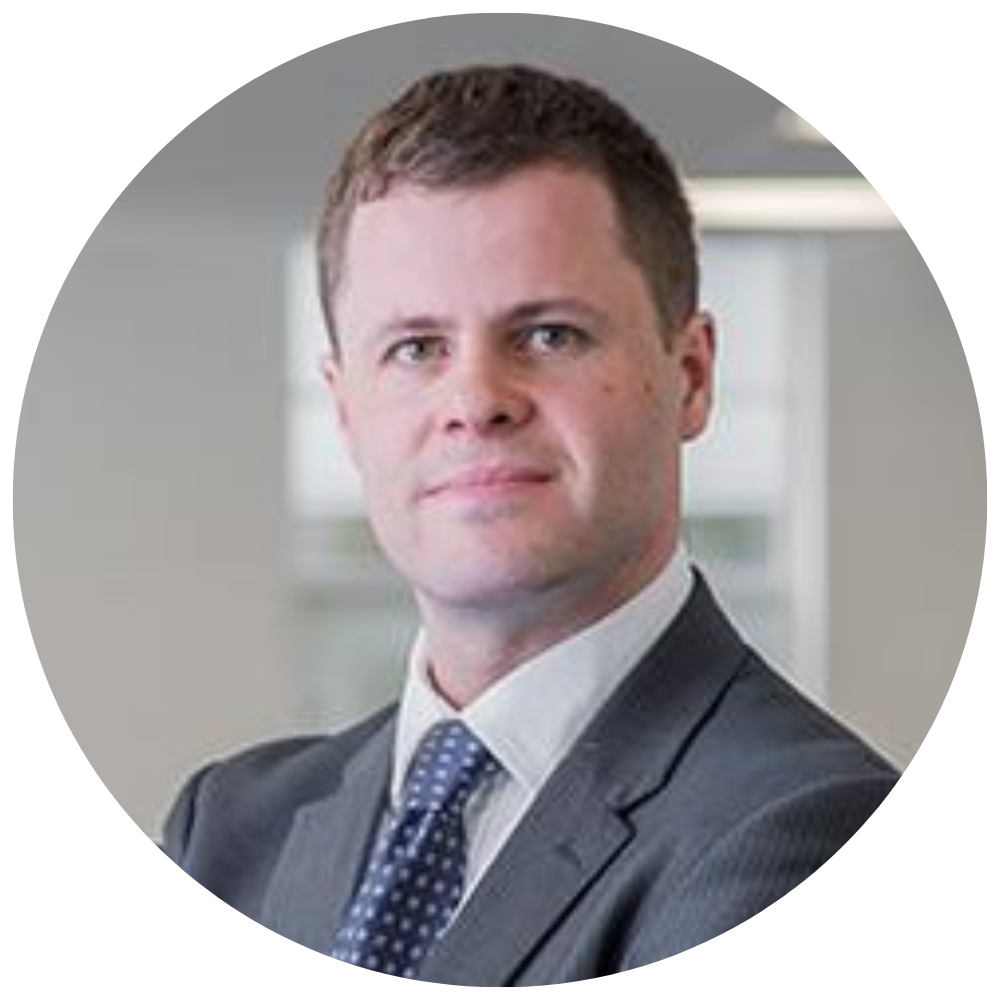 The Administrative Court in Wales is about to enter the third iteration of its existence.

7.1A. Unless required otherwise by any enactment, rule or practice direction, any claim against Welsh public bodies which challenges the lawfulness of their decisions must be issued and heard in Wales.

7.1B. If a court or centre in England receives a claim which should pursuant to paragraph (1) be issued in Wales a court officer shall forward it for issue in the Administrative Court Office in Wales or other appropriate court office in Wales.

1.3 This Practice Direction is subject to the requirement in rule 7.1A that any claim against Welsh public bodies which challenge the lawfulness of their decisions must be issued and heard in Wales.

As a result, from 1 October 2020, all Administrative Court claims, including judicial reviews, which challenge the decision of a Welsh Public body must be issued and heard in Wales. If they are not, they will automatically be transferred. Judicial review practitioners should take note.

The change will no doubt be welcomed by many who practice in Wales who have, for some time, recognised that the divergence between legislation made by the Senedd Cymru (Welsh Parliament) and the UK Parliament suggested that expert consideration of Welsh issues should take place in Wales. Furthermore, in the author’s view, the changes give weight to the constitutional principles behind the devolution settlement, ensuring judicial checks against a devolved legislative and executive take place in Wales.

If greater autonomy for Wales is the goal then a decentralised system of checks and balances will assist in meeting that aim. Indeed, the constitutional benefits and the advantages in terms of good public administration, including access to justice, have previously been noted by your author: see for example D. Gardner, ‘Public Law Challenges in Wales: The Past and the Present’ [2013] P.L. 1 and chapter 2 of D. Gardner, Administrative Law and the Administrative Court in Wales (2016) University of Wales Press.

Case law has long supported a presumption that cases against Welsh public bodies should be heard in Wales, for example in R (Deepdock) v The Welsh Ministers [2007] EWHC 3347 (Admin) at paragraph 20, HHJ Hickinbottom (sitting as a Judge of the High Court) (as he then was), held:

“The devolution settlement as a matter of principle transfers political accountability to the organs of devolved government in Wales; and, where a decision of such a body is challenged, the devolved administration is directly accountable through the Courts. The location of the relevant arm of government is in any event a factor that must be taken into account in considering the appropriate venue for proceedings … [W]ith the increased impetus given to devolved government by the Government of Wales Act 2006 and with increasing powers actually being devolved to the National Assembly for Wales, there is in my view a deepening imperative that challenges to any devolved decisions are (like the decisions themselves) dealt with in Wales … [S]uch cases should be heard in Wales unless there are good reasons for their being heard elsewhere.”

However, until the change on 1 October 2020, CPR PD 54D did not make issuing and hearing of Welsh claims in Wales mandatory. The deepening imperative recognised in the judicial guidance is now given effect by the move to a mandatory requirement under the amended Civil Procedure Rules.

Indeed, whilst slow to come to fruition, the change was perhaps inevitable.

Cases that directly affect the devolved institutions and/or that involve uniquely Welsh matters must be best considered in Wales. For example, R (Brynmawr Foundation School Governors) v The Welsh Ministers [2011] EWHC 519 (Admin) in which the Administrative Court in Wales was required to determine the extent to which the Welsh Government could delegate its powers to Welsh local authorities, was issued, managed and determined in Wales. Equally, the case of R (Aron Wyn Jones) v Denbighshire County Council [2016] EWHC 2074 (Admin), a case heard in Welsh that determined the lawfulness of the closure of a Welsh medium school and replacement by a bilingual school, was also issued, managed and determined in Wales.

The suggestion that such uniquely Welsh matters may not have been heard in Wales does not sit comfortably with either the principle of access to justice or the constitutional backdrop.

This said, the case of R (Sargeant) v The First Minister of Wales [2019] EWHC 739 (Admin), in which a challenge was brought in relation to the establishment of the ‘Independent Investigation into the First Minister’s Actions and Decisions in relation to Carl Sargeant’s Departure from his post as Cabinet Secretary for Communities and Children and thereafter’ was issued and permission to apply for judicial review was considered in London, only being transferred to Wales for the final substantive hearing. It is of concern that an issue that is of such deep interest and importance to the people of Wales and the internal workings of Welsh Government, if permission had been refused, would have been entirely considered in England. This concern, from 1 October 2020, will have been alleviated.

Impact of the Commission on Justice in Wales report

The change of position of the Civil Procedure Rules Committee is no doubt in large part due to the recommendations of the Commission on Justice in Wales, chaired by the former Lord Chief Justice, Lord Thomas of Cwmgiedd.

There are still some questions to be answered as to how this new phase of the Administrative Court in Wales will operate in practice. For example, the newly implemented provisions do not define a ‘Welsh Public Body’ within the Civil Procedure Rules 1998. The author has acted in judicial review claims in Wales involving Welsh local authorities and the Welsh Government. Clearly, under any definition, these will be Welsh public bodies.

It may be that the definition as set out in section 157A and Schedule 9A of the Government of Wales Act 2006 will be adopted. This remains to be considered. Nonetheless, the newly implemented changes would appear to represent a step in the right directions for an Administrative Court for (and not just in) Wales.[4]

[4] For a discussion of this point, see the author’s forthcoming chapter, “Administrative Law and the Administrative Court for – or in – Wales” in TT Arvind et al (ed) Executive Decision-Making and the Courts [publication date TBC].

David Gardner is a Barrister at No5 Barristers’ Chambers and a member of the following practice groups within the set: Court of Protection, Public Law, Immigration Asylum and Nationality and Education Law. Click here for details.