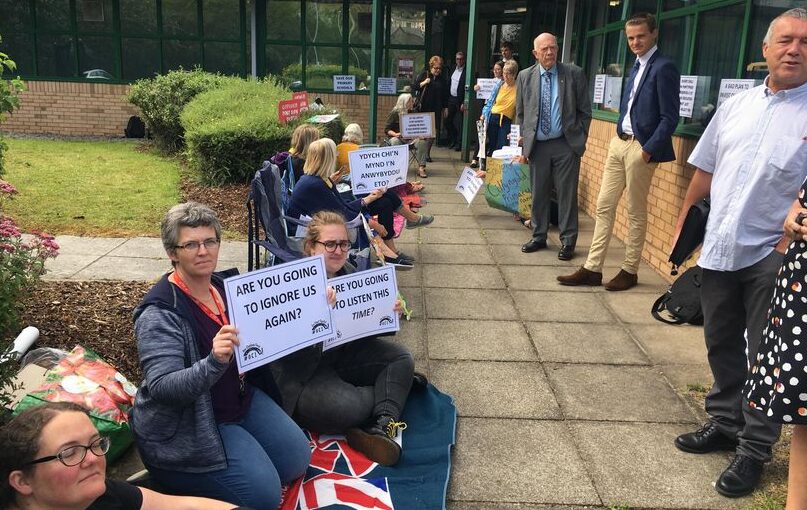 Would this recent significant Welsh legal Case have been different if the socio-economic duty was in force?

Angharad Price, Principal Legal at the EHRC Wales, explores whether the new socio economic duty in Wales would have changed the outcome of strategic decisions, as seen in this case. 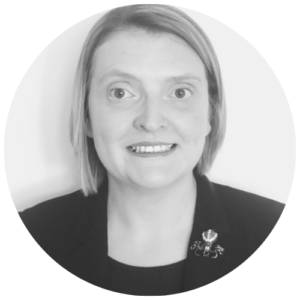 The case of Driver, R (On the Application Of) v Rhondda Cynon Taf County Borough Council [2020] EWHC 2071 (Admin) was the first case with an intervention from the Welsh Language Commissioner.

It was a challenge to the decision made by Rhondda Cynon Taf County Borough Council to re-organise the primary, secondary and sixth form schools in the Pontypridd area.

Ms Driver, is part of a campaign group called “Our Children First – Ein Plant yn Gyntaf Group”. She is also a parent of four children, aged 14, 6, 3 and 2, who attend different schools affected by the changes to be imposed by the Council. One of their concerns was “there is a large swathe of villages north of Pontypridd that will be deprived of access to Welsh medium education as a result of these proposals”.

The Council said that they had complied with the law and had considered all of these things.

The decision by the High Court was to quash the decision of the Council so the school reorganisation will not go ahead for now. Mr Justice Fraser heard the case.

When considering Ms Driver’s first point about whether the Council had complied with the law on school reorganisation, Mr Justice Fraser had to consider the difference between the English and Welsh wording of the law. This is significant because this has not been considered before and reminded us all that the Welsh language text of Welsh Law has the same status as the English text.

After a lengthy consideration of the words “yn unig” and “only” and where they were placed, Mr Justice Fraser agreed with Ms Driver that the Council had not complied with the law as they had not referred the proposals to Welsh Government as “affecting 6th form education”.

When Mr Justice Fraser considered Ms Driver’s second point about whether the Council had properly taken everything into account, great care was taken to consider the evidence and submissions from the Welsh Language Commissioner. Mr Justice Fraser rejected what the Council was saying that considering the impact on education in Welsh was only a “technicality”. Ms Driver successfully showed that the Council had not properly taken education in Welsh into account. She did not succeed on the other two points.

Would the Socio-economic duty have made a difference?

Mr Justice Fraser noted in his judgement that “Pontypridd is the county town of Rhondda Cynon Taff. It has a population of approximately 40,000 people, and has 22% of pupils in receipt of free school meals, as compared to the average across Wales of 16.5%. I intend no disrespect to the residents of Pontypridd by summarising some of the evidence as contending that it is an area of lower economic advantage.”

One of the points made in the case was the difficulties of attending after school clubs and activities are explained, particularly in an area of lower economic advantage where families can only rely on public transport, as well as the lack of provision identified by the Council for free transport for pupils who may wish to stay at school beyond the end of the timetabled lessons.

The Socio-economic duty will mean that when public bodies made strategic decision, such as Councils making a decision about reorganising schools in an area, they must have “due regard to the desirability of exercising them in a way that is designed to reduce the inequalities of outcome which result from socio-economic disadvantage.”

The duty came into force on the 31 March 2021 and if this decision is remade next year, Rhondda Cynon Taff Council will have to consider how they can reduce the inequalities that Mr Justice Fraser highlighted. This will also apply to all the public bodies (for example Councils and health boards) when making other strategic decisions (for example reorganisation of hospital or GP services.)

As national body who promotes and regulates the Equality Act 2010 across Wales, we hope that the socio-economic duty will make a difference to decisions like this in the future so that Wales becomes a fairer place for Wales.

To understand how the socio-economic duty will impact Wales, watch our event, here.

Working with the EHRC Wales

If you consider that your case or issue falls within the strategic aims of the EHRC, please contact the legal team by phone or email with basic details and the Commission will give you an indication of whether it can assist. Get in touch by email: legalrequest@equalityhumanrights.com or by phone: 029 2044 7790.

The EHRC was established in 2007 and hosts information on the Act, guidance and codes of practice on its website, here.

Angharad Price is the Principal Lawyer at the Equality & Human Rights Commission Wales.