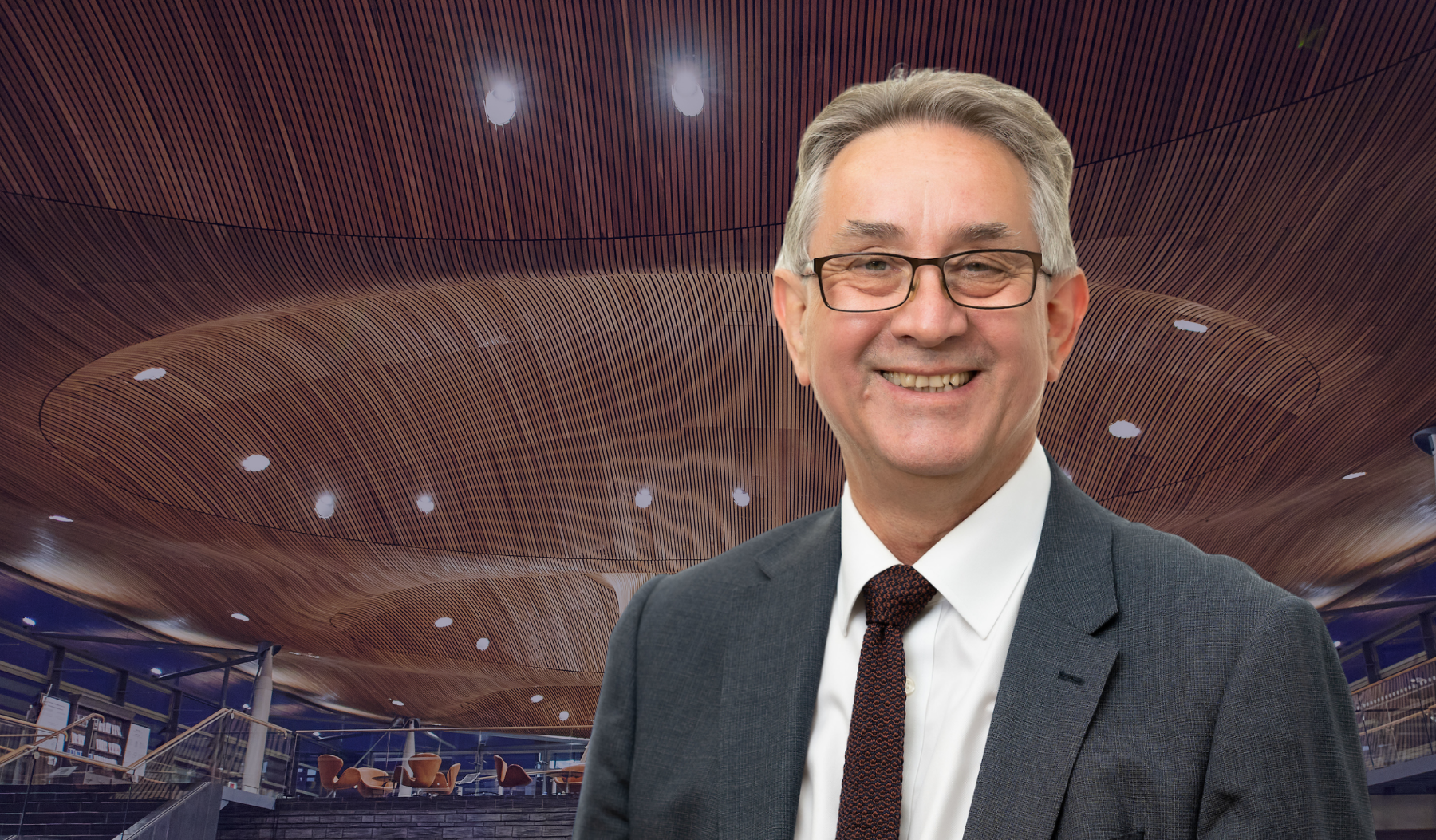 The Welsh Government’s Counsel General has called on the UK Government to back reforms to legal aid to ensure people can access to the support they need.

In a statement made to the Senedd tonight, on Legal Aid and budget cuts, Mick Antoniw MS AS, Counsel General and Minister for the Constitution, said budget cuts over the last decade have risked creating one law for the rich and another for the poor.

He also profiled the challenges for legal aid funded lawyers and said ‘it is no wonder the legally-aided element of the profession is demoralised’ and that the Bar is looking to take legal action. The Counsel General said the lawyers, paralegals, advisers and those in the third sector, ‘who work tirelessly on legal aid or for free are community heroes’.

“They are not the so-called fat cat lawyers the press is so fond of reporting about, they are at the unrecognised and undervalued end of one of the most important services in civil society. A service that many of the most vulnerable and disadvantaged people in our communities need and depend upon. And it is a sector that is slowly dying.”

The Independent Review of Criminal Legal Aid, chaired by Sir Christopher Bellamy QC, made a central recommendation that at least £135m additional funding is needed each year to ensure the criminal legal profession is adequately resourced.

The review estimated that around 56% of arrested suspects requested free legal advice, and expressed concern the take up of legal advice is not higher.

Citing the examples of post office managers wrongly convicted in the Post Office Horizon scandal, and the lack of legal aid for the families of victims of the Hillsborough disaster, the Counsel General said:

“Individuals facing criminal prosecution, and imprisonment, fear that the financial costs of defending themselves could bankrupt them even if they are successful.

“This means that the only option they may rationally choose is to plead guilty to an offence they have not committed, so that their home and other assets are protected for their family’s benefit.”

“We fully agree with the review’s central recommendation that at least £135 million additional funding is needed each year just to support criminal legal aid. We contend that civil legal aid is similarly inadequately funded.

“It is imperative the UK Government brings forward the radical reforms needed to ensure the equality of access to justice. Viscount Simon said in 1948 that “It is an incorrect slander to say there is one law for the rich and another for the poor”, yet this is where we are and this is what we must change.”

“Access to justice – the right to advice, representation, and support – is a fundamental human right. At its core, effective legal aid is about empowering people and ensuring we all have genuine rights in society. This is not only a legal matter but one of social justice, and the case for reform is clear.”

Despite justice not being devolved, and despite not being resourced to help those struggling to access Legal Aid, the Welsh Government has taken steps to provide people with support.

In this financial year more than £10m funding has been made available to Single Advice Fund services in Wales, helping people resolve multiple and often entrenched social welfare problems. This includes representation before courts and tribunals.

The statement, delivered by the Counsel General and Minister for the Constitution during Plenary at the Senedd on Tuesday 18 January 2022, is available here.