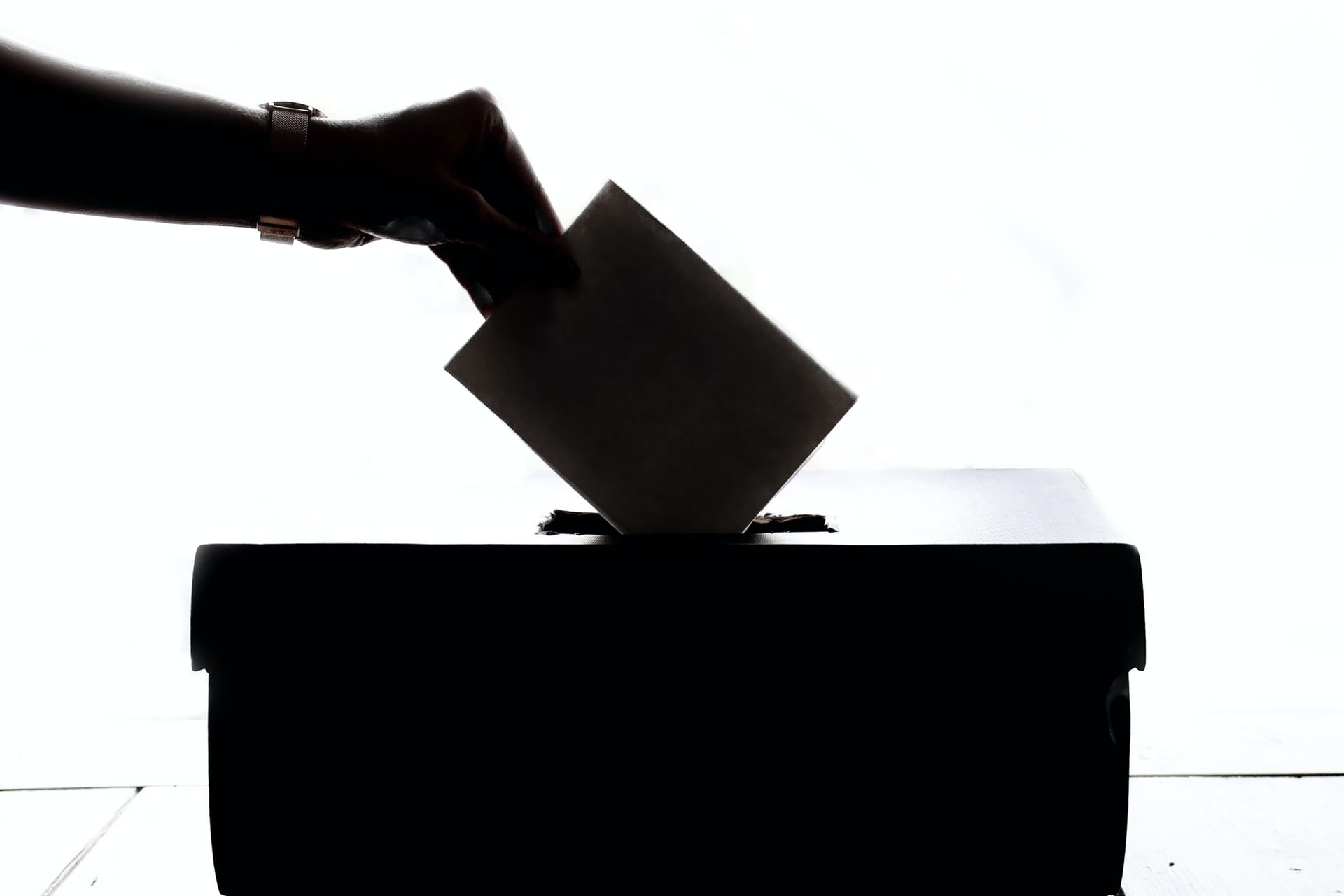 Counsel General Mick Antoniw reaffirmed the Welsh Government’s commitment to open elections and increased voter participation, as the Senedd prepares to vote on the passage of the UK Government’s Elections Bill.

The UK Government’s Elections Bill proposes the introduction of mandatory photo ID, as well as measures relating to the administration and conduct of elections, overseas electors and UK citizens, and amendments to the role of the Electoral Commission.

The Welsh Government has secured concessions that mean large parts of the Bill will not apply to Senedd and local government elections in Wales. This includes removing a proposed provision that would have allowed the Secretary of State to direct the Electoral Commission in the discharge of its devolved functions in Wales.

In a Legislative Consent Motion, to be voted on in the Senedd on Tuesday, the Welsh Government is recommending consent is given in two specific areas only – digital imprints and an offence of voter intimidation.

Mick Antoniw, Counsel General and Minister for the Constitution, said:

“The concessions we have secured to this Bill represent a success for devolution. The Welsh Government is committed to making elections as open and accessible as possible, and to do all in its power to increase participation.

“This is why 16 and 17 year olds and qualifying foreign citizens will be able to vote in local elections in Wales for the first time this May. We are also running pilot schemes in four local authorities designed to make it easier for people to vote at a time and a place that is convenient for them.

“The UK Government plans for voter ID risk making voting harder. Though the proposals won’t apply to devolved elections, they will apply to general elections in Wales and I’m concerned this will confuse voters. We have shared our concerns with the UK Government.” 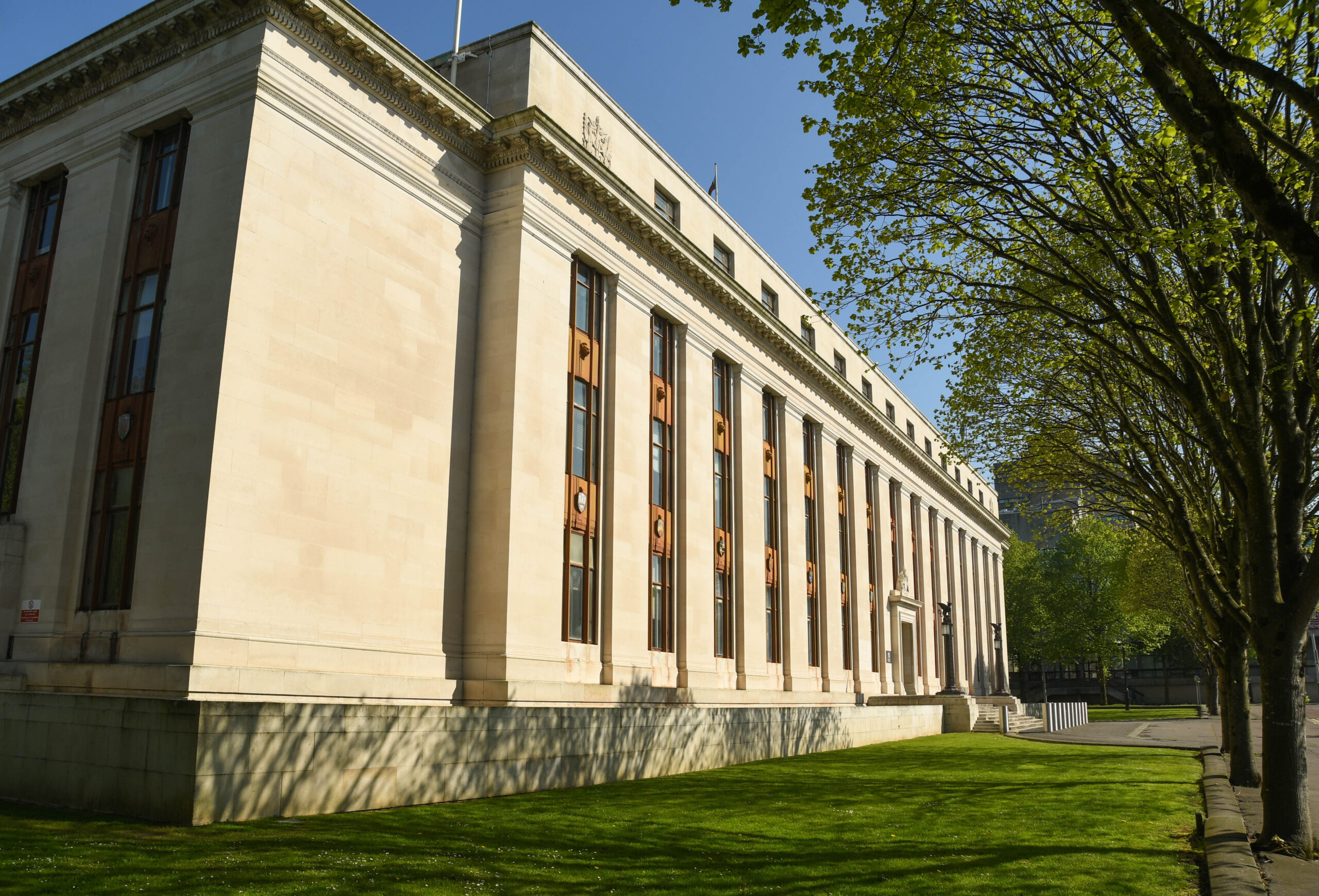 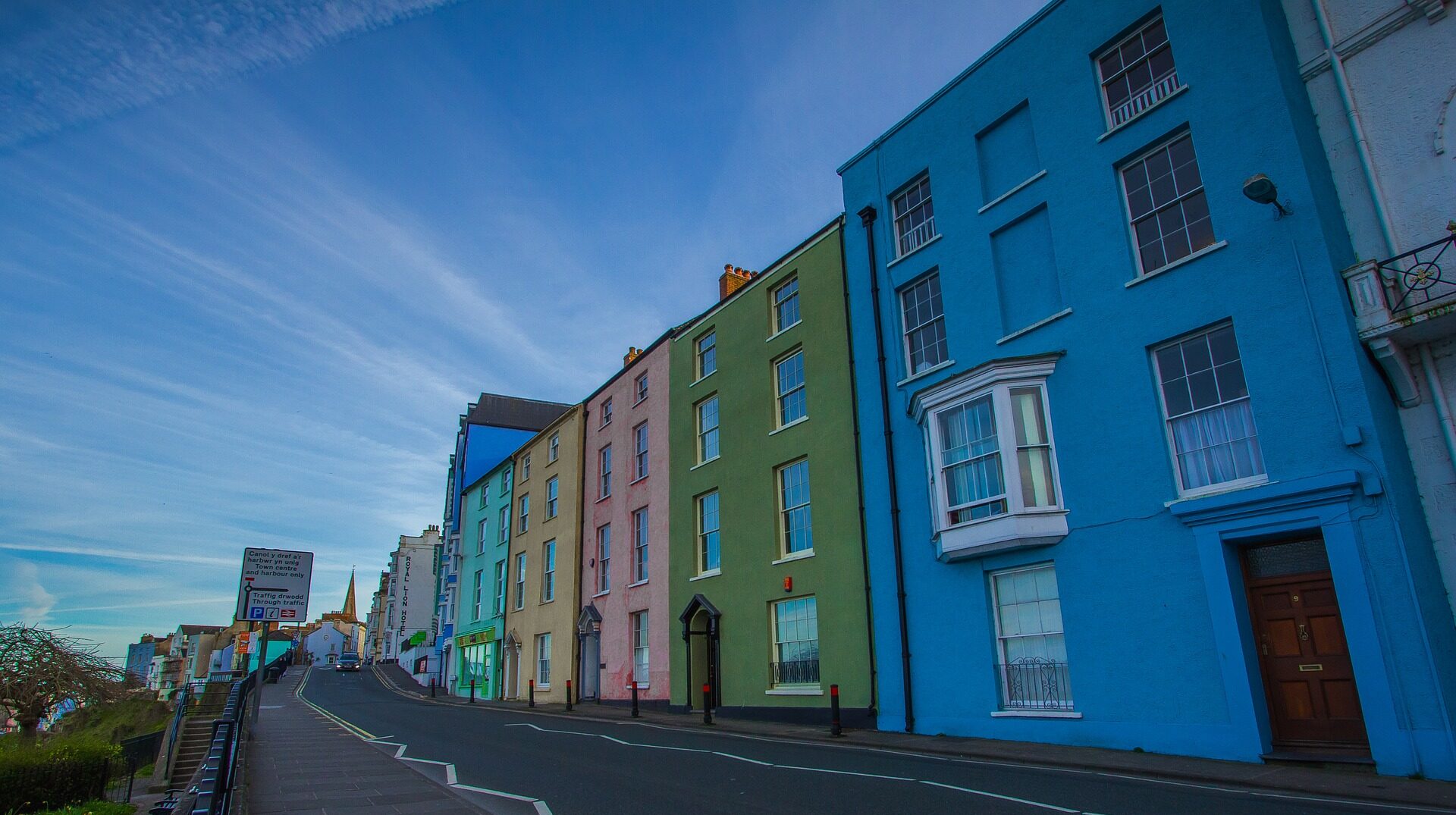 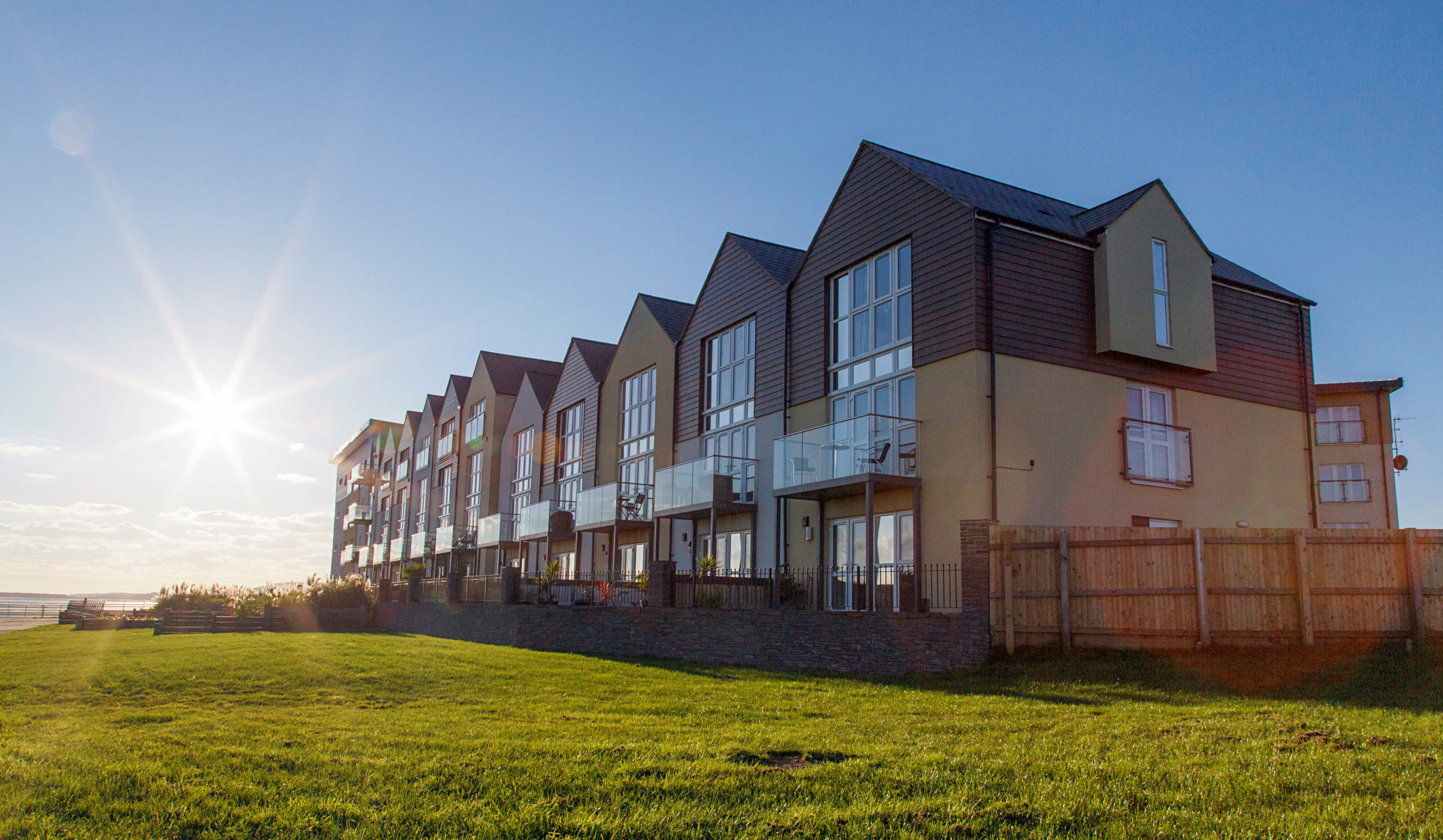