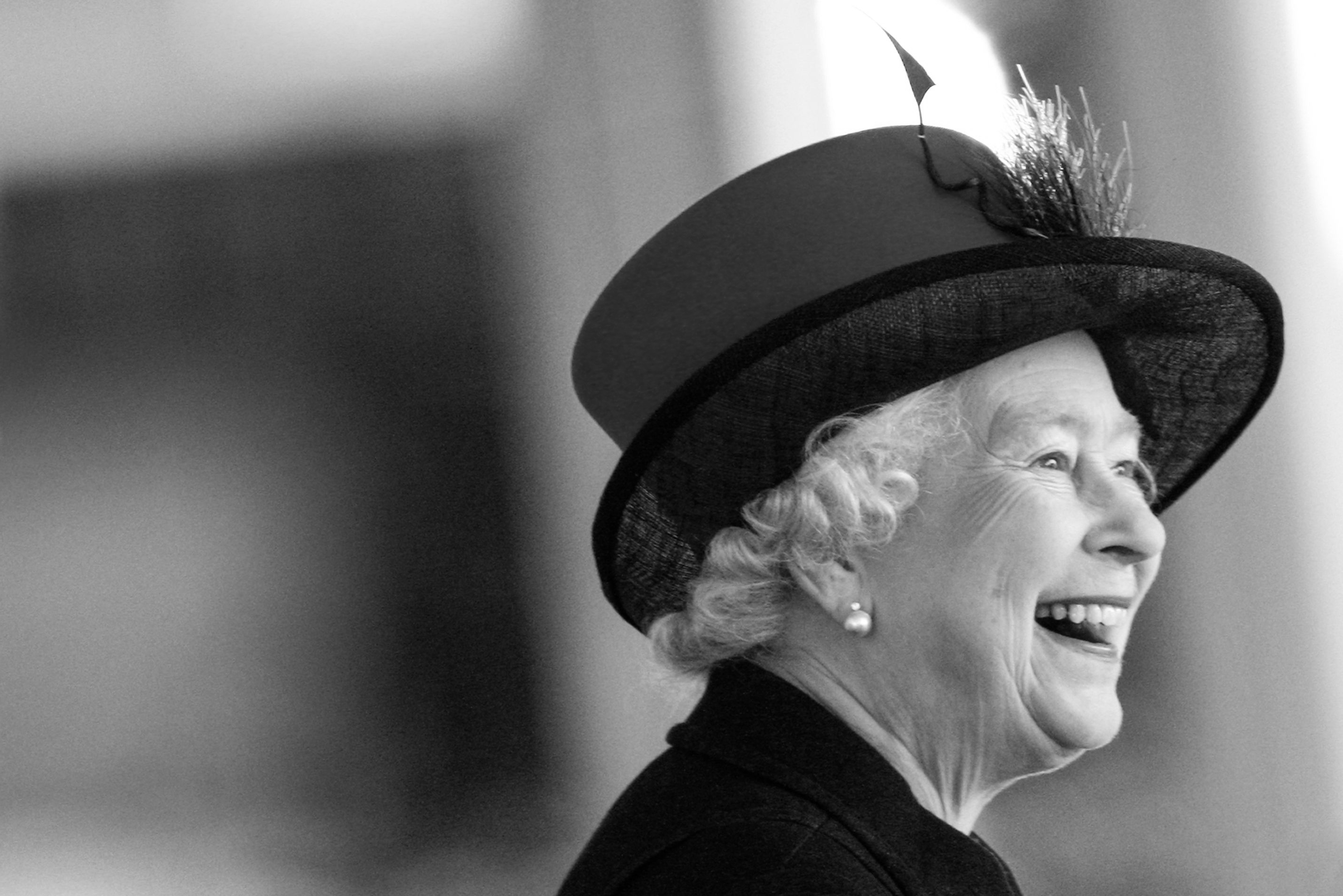 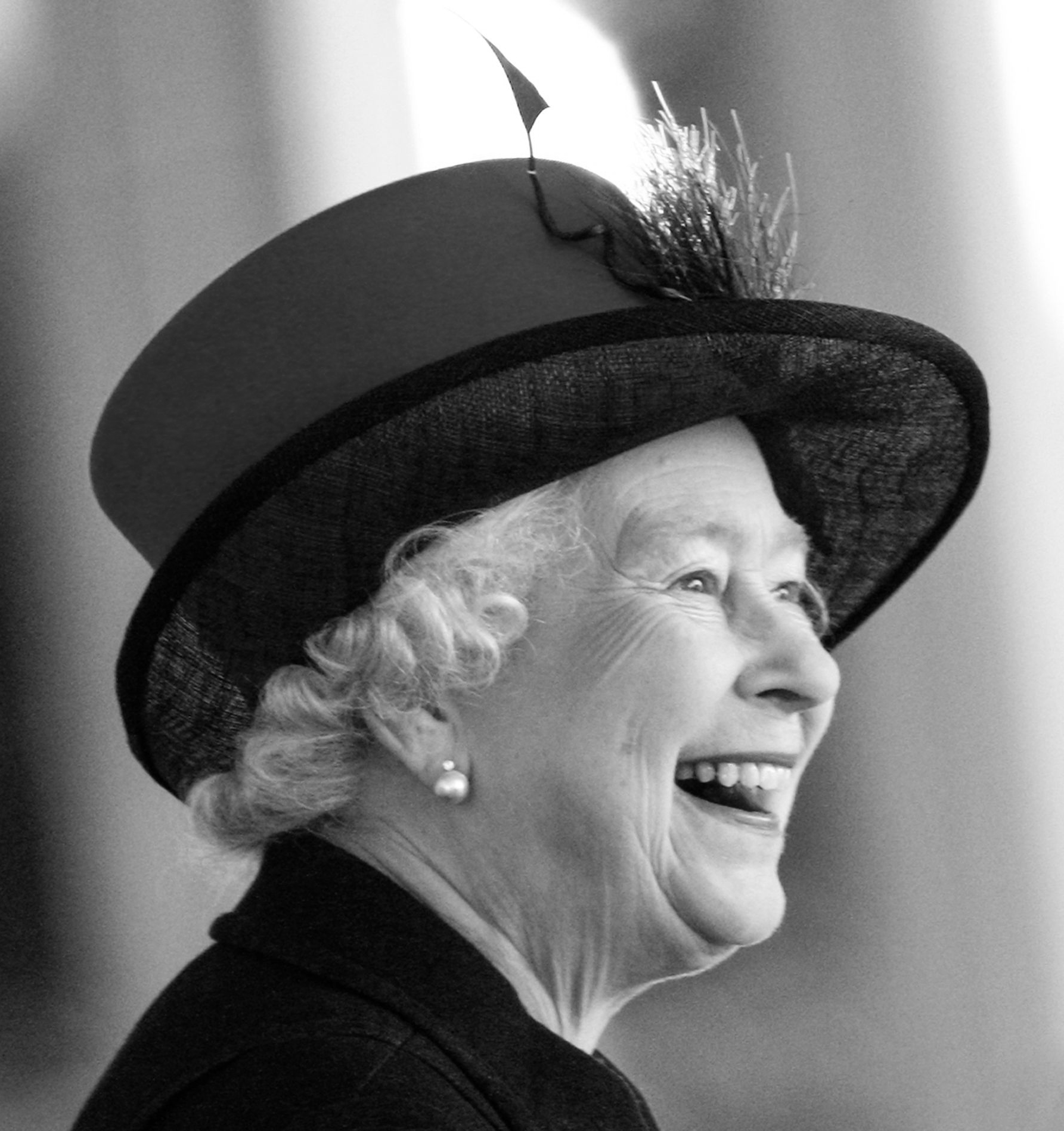 The First Minister for Wales & senior legal professionals pay tribute to Her Majesty Queen Elizabeth II who passed away on the 8th September 2022.

On Thursday 8 September 2022, Buckingham Palace announced the passing of Her Majesty Queen Elizabeth II. The Queen died peacefully at Balmoral this afternoon.

The Palace reported that King Charles III and The Queen Consort will remain at Balmoral this evening and will return to London tomorrow.

First Minister for Wales, Mark Drakeford MS, tweeted that he was ‘incredibly sad’ to hear of the passing of the Queen and offered his deepest condolences to Her Majesty’s family.

Incredibly sad to hear of the passing of HM Queen Elizabeth II.

As our longest reigning monarch, she firmly upheld the values and traditions of the British Monarchy.

On behalf of the people of Wales I offer our deepest condolences to Her Majesty’s family during this sad time. pic.twitter.com/TMPhpVfqC6

“On behalf of the Supreme Court, myself and my fellow justices, I wish to express my profound sorrow at the passing of Her Majesty the Queen Elizabeth II.”

Responding to news of the death of Queen Elizabeth II, the president of the Law Society of England and Wales, I. Stephanie Boyce, said:

“On this sad occasion we share in the grief of the nation at the passing of Queen Elizabeth II. On behalf of the solicitor profession, I would also like to offer our condolences to the Royal Family.

“As the holder of a Royal Charter, the Society has been very grateful to the Queen for her role in public life, as a defender of the constitution and source of stability in an era of great change. As our longest serving monarch we’re thankful for the way she dedicated her life to the service of this country.”

“The Officers, members and staff of the General Council of the Bar of England and Wales join with colleagues across the legal professions in mourning the loss of our country’s most devoted public servant.

“Throughout a long, loyal, and steadfast reign, Queen Elizabeth II embodied the symbolic role of the figure in whose name justice is carried out with great integrity. I have written to offer our deep and sincere condolences to His Majesty The King. Our thoughts are with the Royal Family at this time.”

“We are deeply saddened on the news of the death of Her Majesty the Queen. On behalf of CILEx, we send our deepest sympathies to the Royal Family.”

* The announcement by Mark Fenhalls KC includes a subtle reminder that barristers’ titles will now be amended from Queen’s Counsel to King’s Counsel.

The Ministry of Justice today confirmed that Queen’s Counsel would automatically become King’s Counsel on the event of the Queen’s death.

The Bar Council also responded to a tweet on a question of title change. It said:

“We have been advised by the Crown Office that the title Queen’s Counsel (QC) changes to King’s Counsel (KC) with immediate effect. The change is automatic so there are no new Letters Patent.”