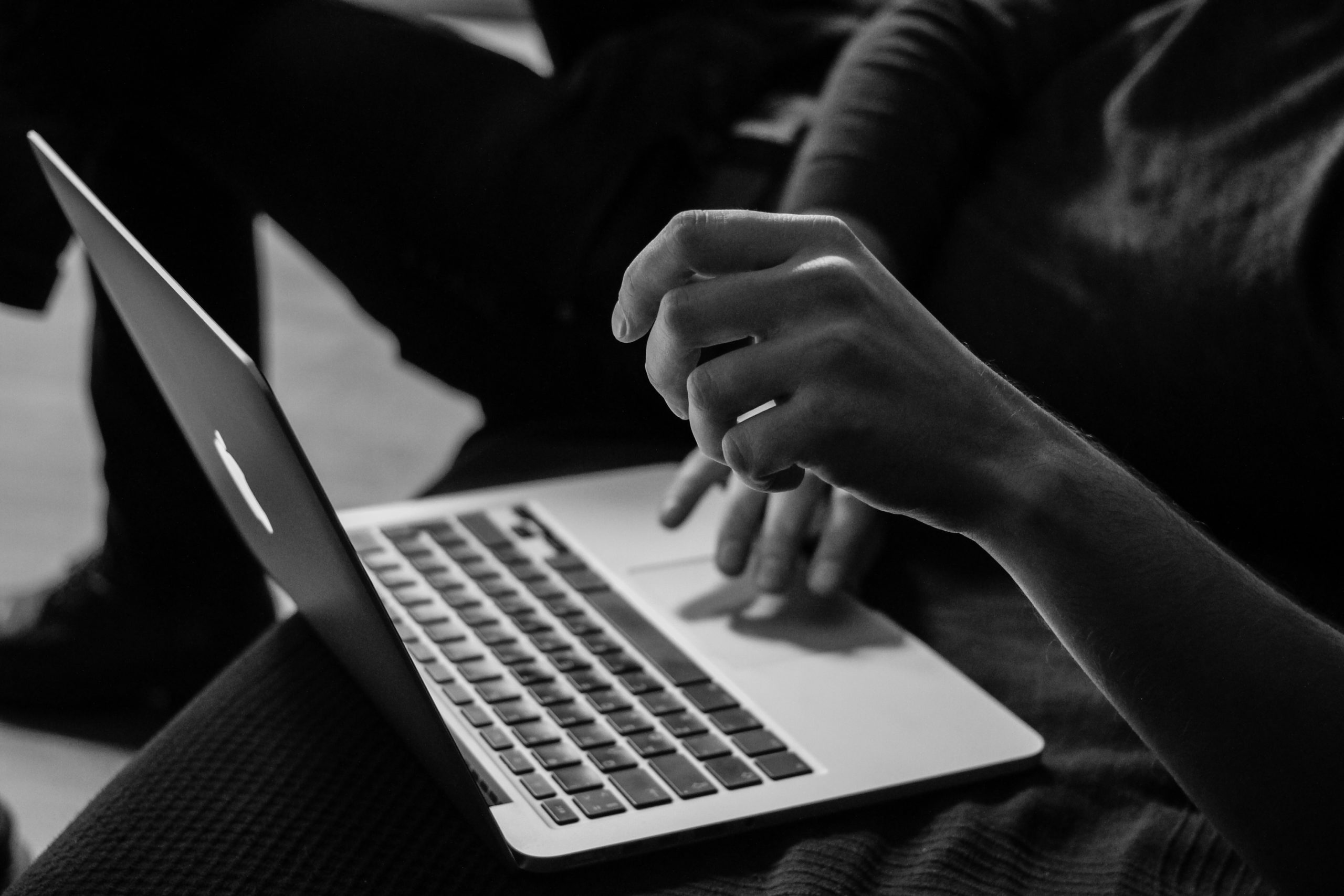 HM Courts & Tribunals Service (HMCTS) has launched new standard grant of representation application forms for legal professionals. These will see the old-style Statements of Truth become redundant after a four-week introduction period for the new forms.

HMCTS officials are encouraging legal professionals to sign up to the online probate service as it will ensure a better continuity of service over the next few months.

Legal professionals can sign up to the My HMCTS service

HMCTS also asked users of the probate service to expect an impact on the service while social distancing measures are in place.

Three of the current grant of representation forms completed by citizens have been redesigned for the legal sector:

These forms will need to be completed in place of the Statement of Truth. Once completed they’ll be lodged at the Probate Registries which will be sent to the Courts and Tribunals Service Centres.

Reasons for introducing the forms

HMCTS receive around 170,000 grants of representation applications per year. They have stated that as there is no standard format for these forms and with the future introduction of bulk scanning into the service, these forms will enable them to digitise the information and insert it directly into their systems. They also state this will reduce errors and speed up the process.

How the transition to new forms will work

The forms were introduced on 23 March 2020 for a period of four weeks.

During this period Probate Registries will be permitted to accept the old-style Statements of Truth, if received instead of the new forms.

After the four-week period (after 20 April 2020), if any Statements of Truth are received, they’ll be returned requesting the appropriate new form.

With the introduction of the new forms and uniform processes, we now look forward to an announcement from HMCTS on new fees as it no longer seems justifiable to charge different fees to professionals and lay-applicants.

You can provide feedback on these forms by emailing probatefeedback@justice.gov.uk. 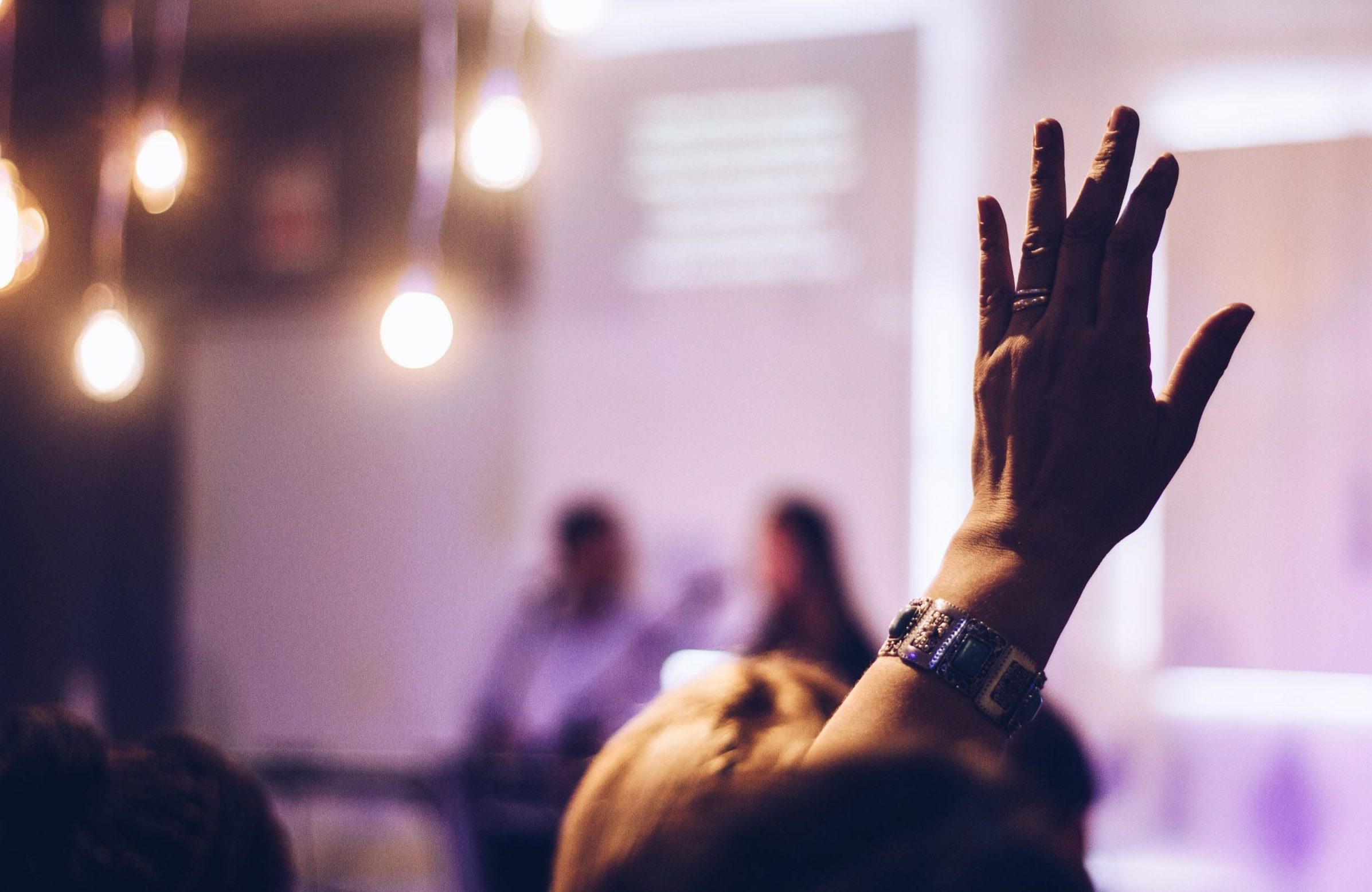 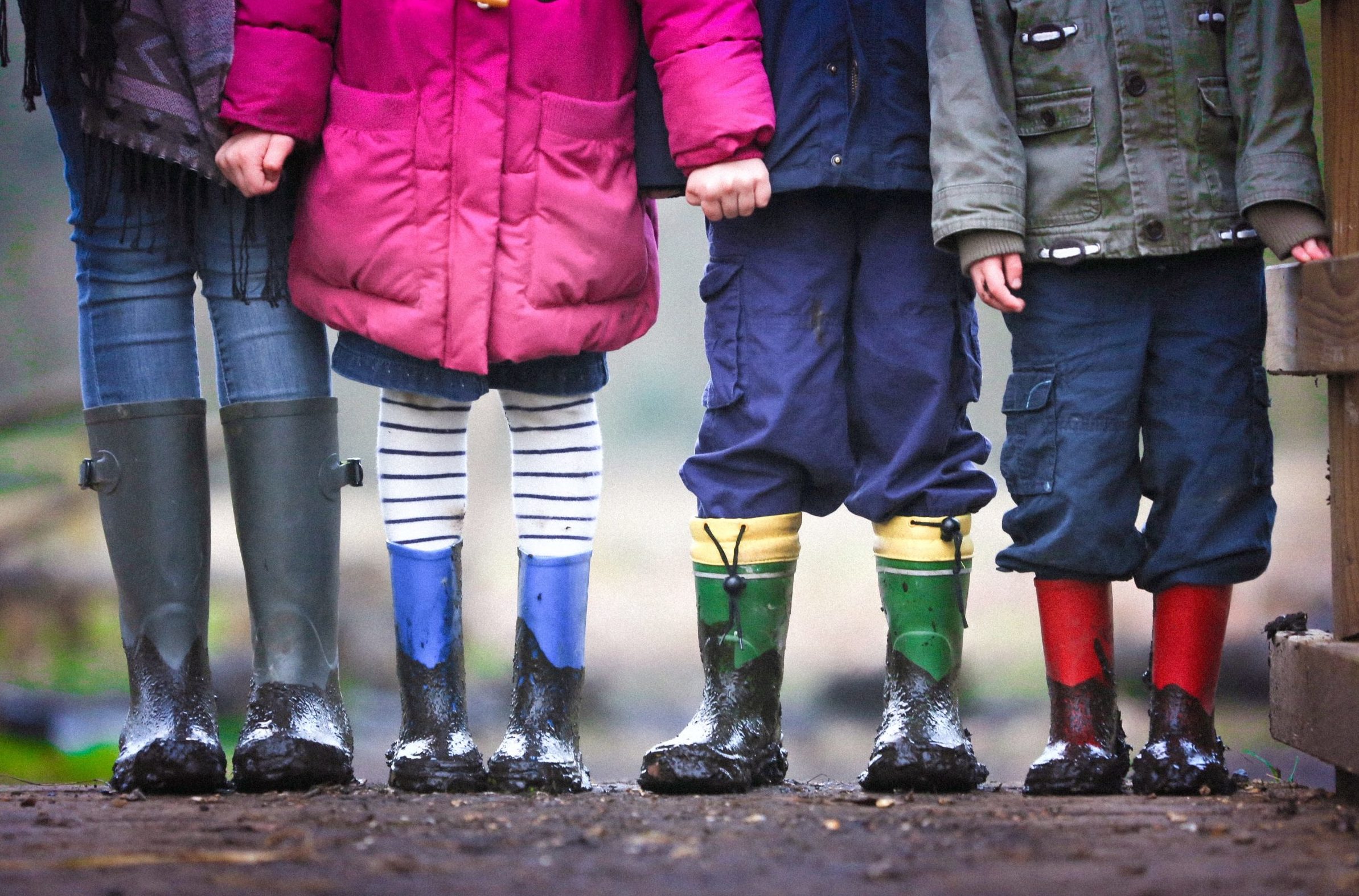 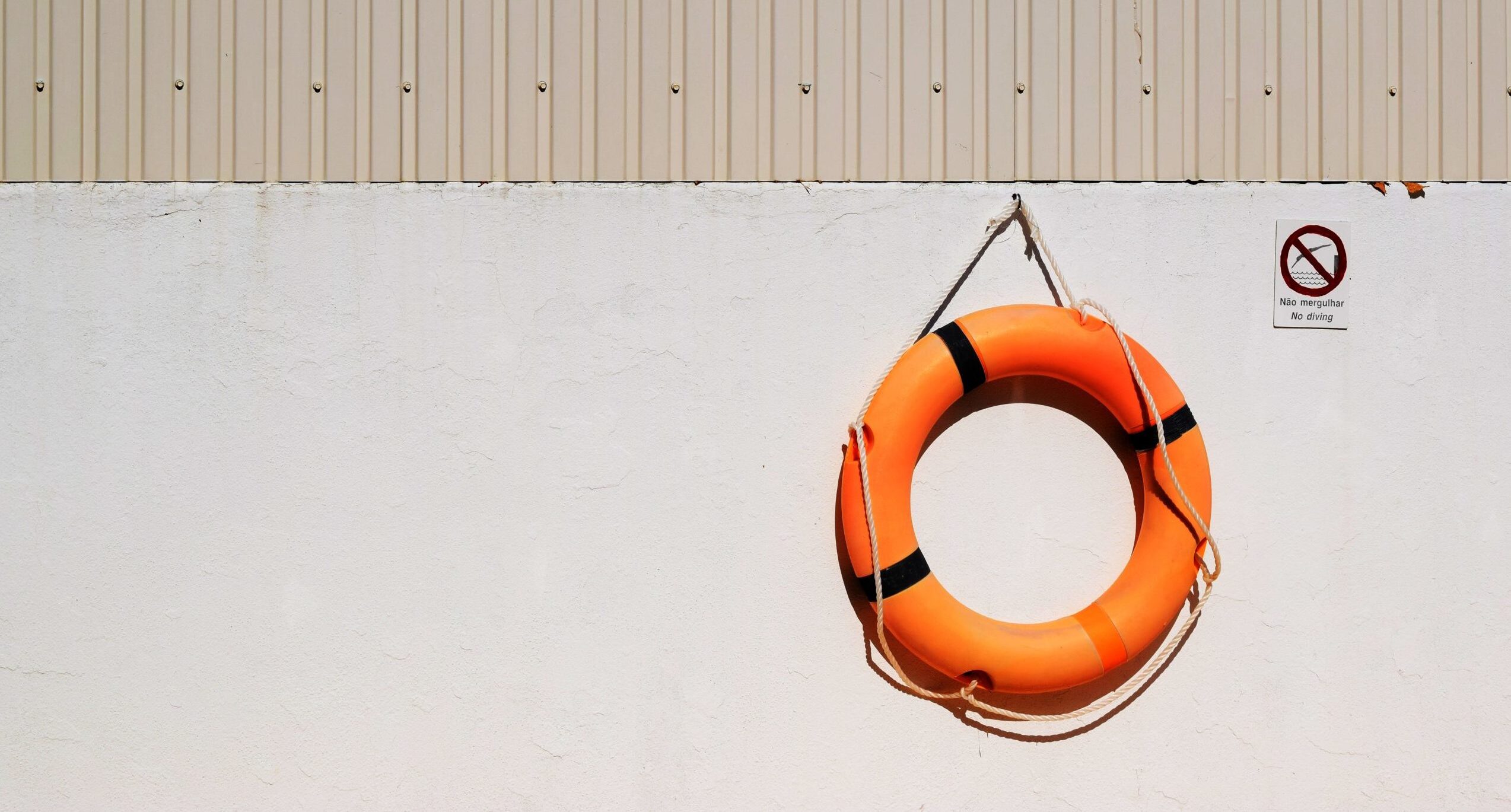 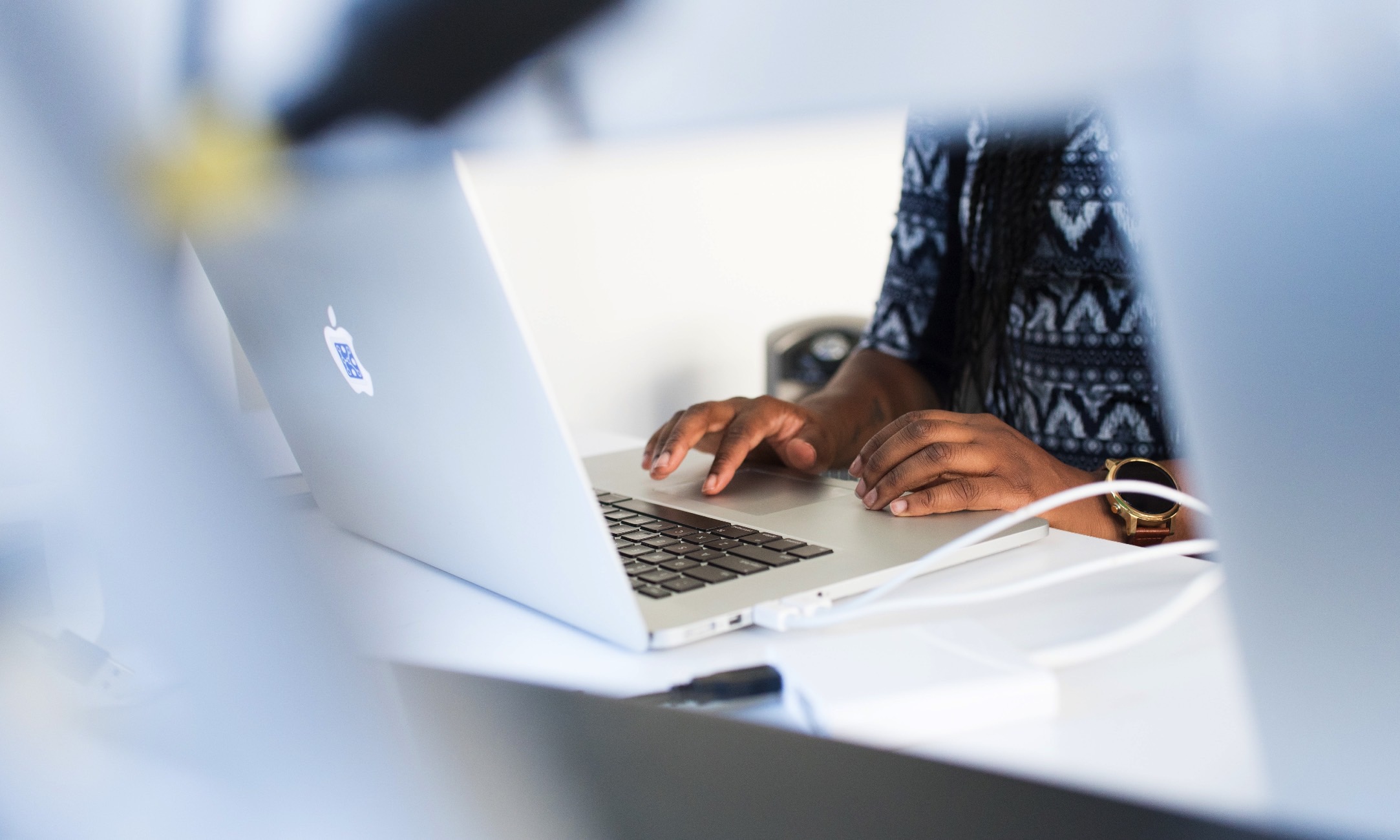