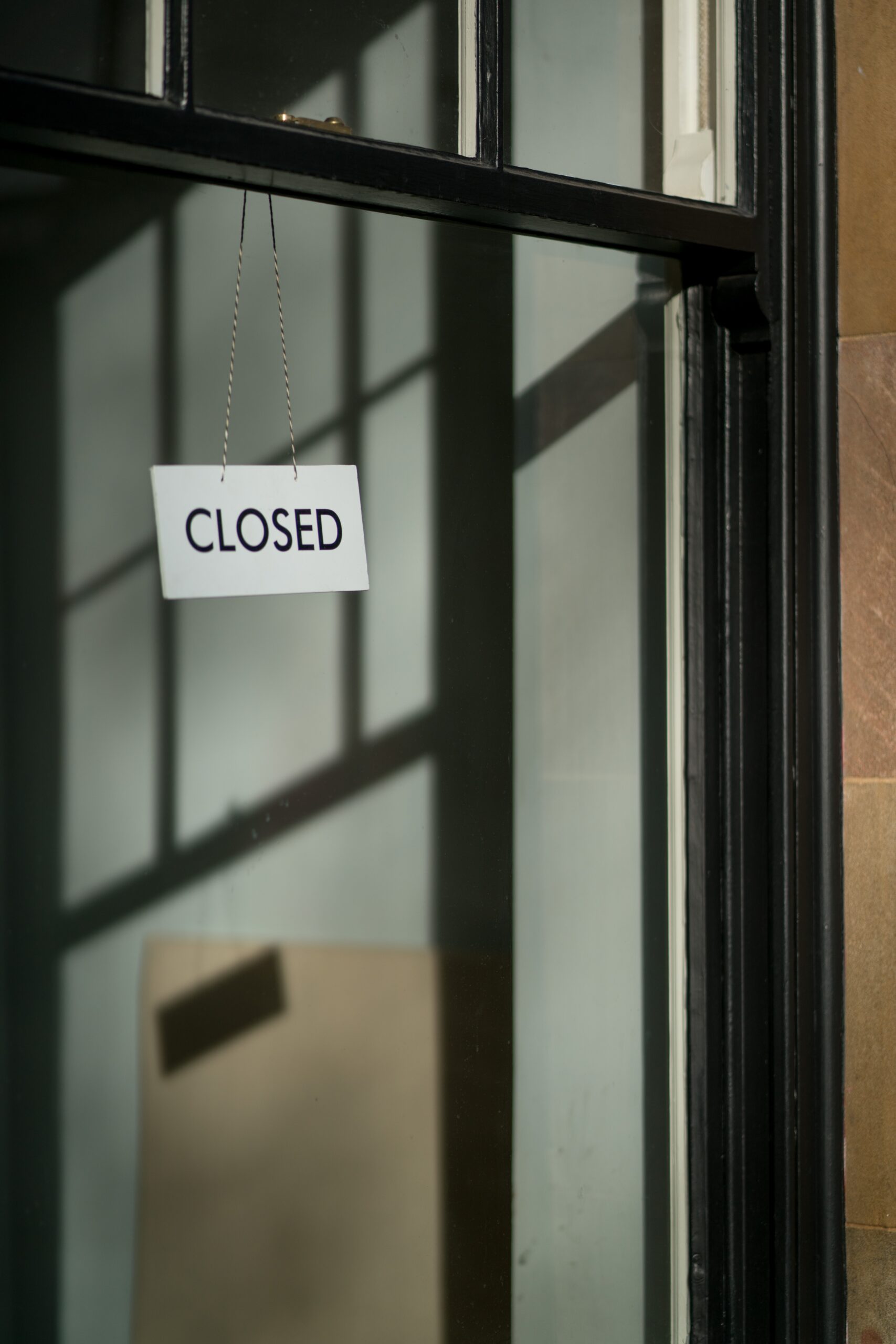 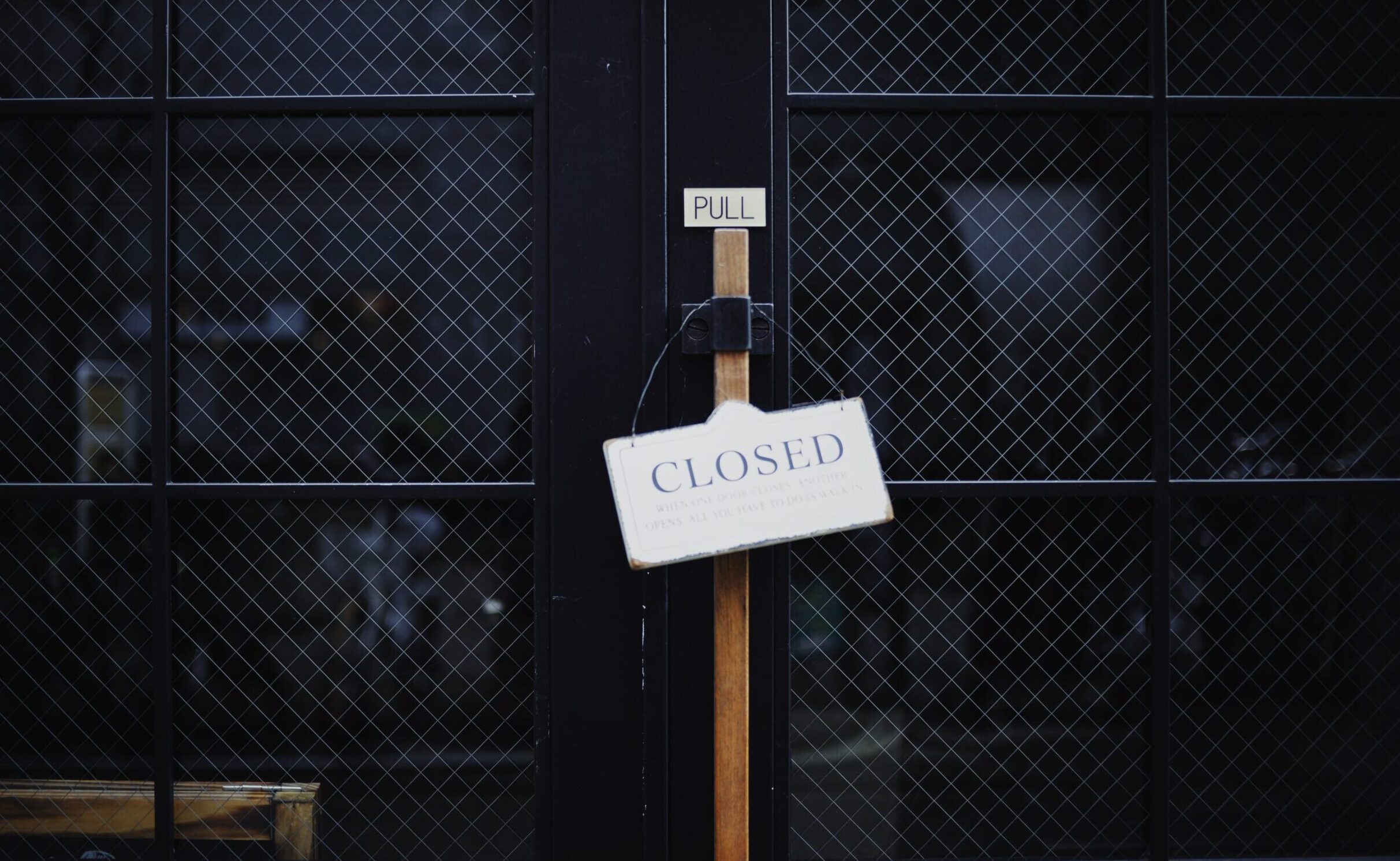 The Law Society and some of its committee members in Wales have warned that ‘immediate action is needed to save the justice system’ as criminal legal aid law firms continue to go under at an alarming rate.

The criminal legal aid system is reaching breaking point, even before the impact of Covid-19 hits home, says the Law Society of England and Wales.

“The Ministry of Justice must take action to address this extremely disturbing fall in the number of criminal legal aid law firms – a situation which is only likely to spiral in the current circumstances.”

Scott Bowen, Law SocietyCouncil Member for Gwent and the South West, and Director at hpjv Solicitors, in Newport, said:

“I think this issue is likely to be felt even harder in Wales due to our rurality and the structure of most of our firms. Whilst there may be larger firms in our capitol, the majority of firms in Wales are smaller high street firms.”

Government figures show that, as of 3 June, there are just 1,147 firms now holding a criminal legal aid contract across England and Wales – and less than 60 of these are based in Wales.

The Law Society has provided a heatmap to show how the numbers of criminal solicitors have diminished in recent years – many areas have a majority of duty solicitors over the age of 50, and very few under the age of 35. Fewer new solicitors are choosing to enter criminal law and are opting instead for other areas of legal practice as this is simply more sustainable as a career choice. According to the Society, there are duty schemes that are ‘unlikely to survive the year’.

“If the criminal defence sector collapses, the Government will be forced to rebuild it via a public defence service, which would cost the taxpayer far more and is not what a proper system of justice deserves.”

Government references that in excess of £400m is available to civil and criminal legal aid practitioners, despite attempts by the Law Society to point out the figure is not what is seems, does nothing to help tackle the crisis in the justice system.

“Wales already suffers with advice deserts in housing and benefit advice. Unless this issue is addressed for Criminal Legal Aid practitioners, the concern must be that those accused of offences which carry a penalty of prison will not be able to obtain representation without having to travel significant distances.

“That can not be in the interests of justice nor upholding the rule of law.”

While those facing domestic abuse and homelessness or who need legal support around mental health issues all face being left without the advice and representation they need.

As long ago as 4 May, Alex Chalk MP, Under Secretary of State for Justice, told the Justice Select Committee that proposals from the Law Society were under “active consideration“.

But still no news.

“After years of underfunding, legal aid professionals are at their wits end,” said Davis.

“Criminal legal aid practitioners were in crisis before the coronavirus pandemic hit. They have continued to keep the wheels of justice turning, at risk to their own physical, mental and financial health, but get nothing back in return.

“Ministers will be failing in their duty to protect the justice system if they fail to act fast to shore it up.”

*Figures taken from The Law Society Justice on Trial 2019 report.