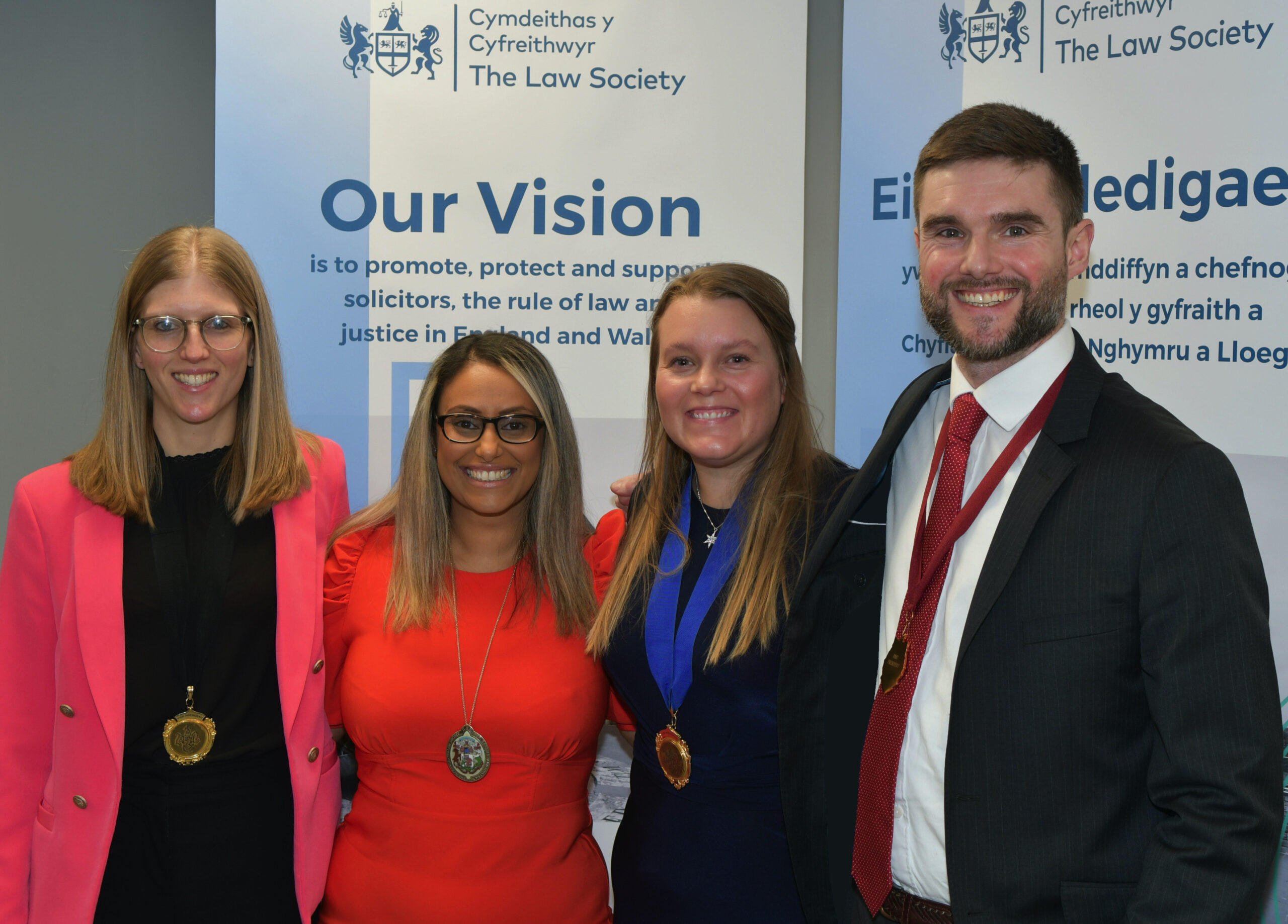 The AGM provided the chance to celebrate the society’s achievements over the past 12 months and announce the new presidential team, with Tom Black (Eversheds Sutherland) stepping down after a successful 12-month tenure.

Tom was thanked for his ‘unwavering commitment’ to the Society and its members –  consisting of solicitors, CILEx lawyers, junior lawyers, barristers and those providing specialist services to the legal profession in the region. The launch of the CDLS Diversity & Inclusion subcommittees, a new website (due to launch imminently) and the Annual Dinner, hosted in September 2022, as well as funds raised for his charity of the year (Asylum Justice) were named as highlight achievements.

Jenine Abdo (Hutton’s Law) was inaugurated as the new President of CDLS, while Rhian Hooton (Irwin Mitchell) was named Vice-President and Clare Good (Capital Law) was welcomed as Junior Vice-President.

The president’s charities of the year 2022-2023 were also announced and are: Noah’s Ark Children’s Hospital Charity and Voices From Care Cymru. 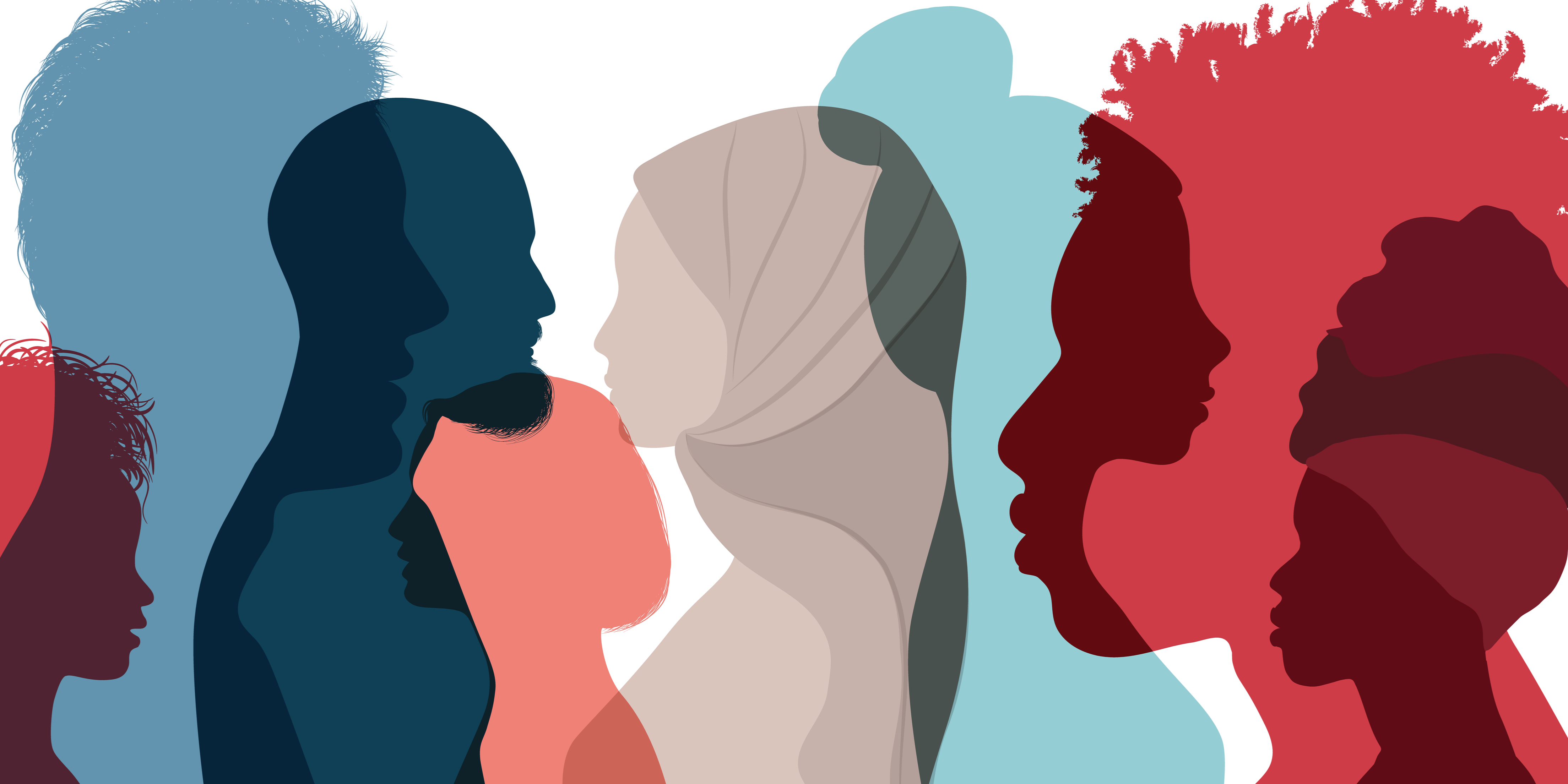