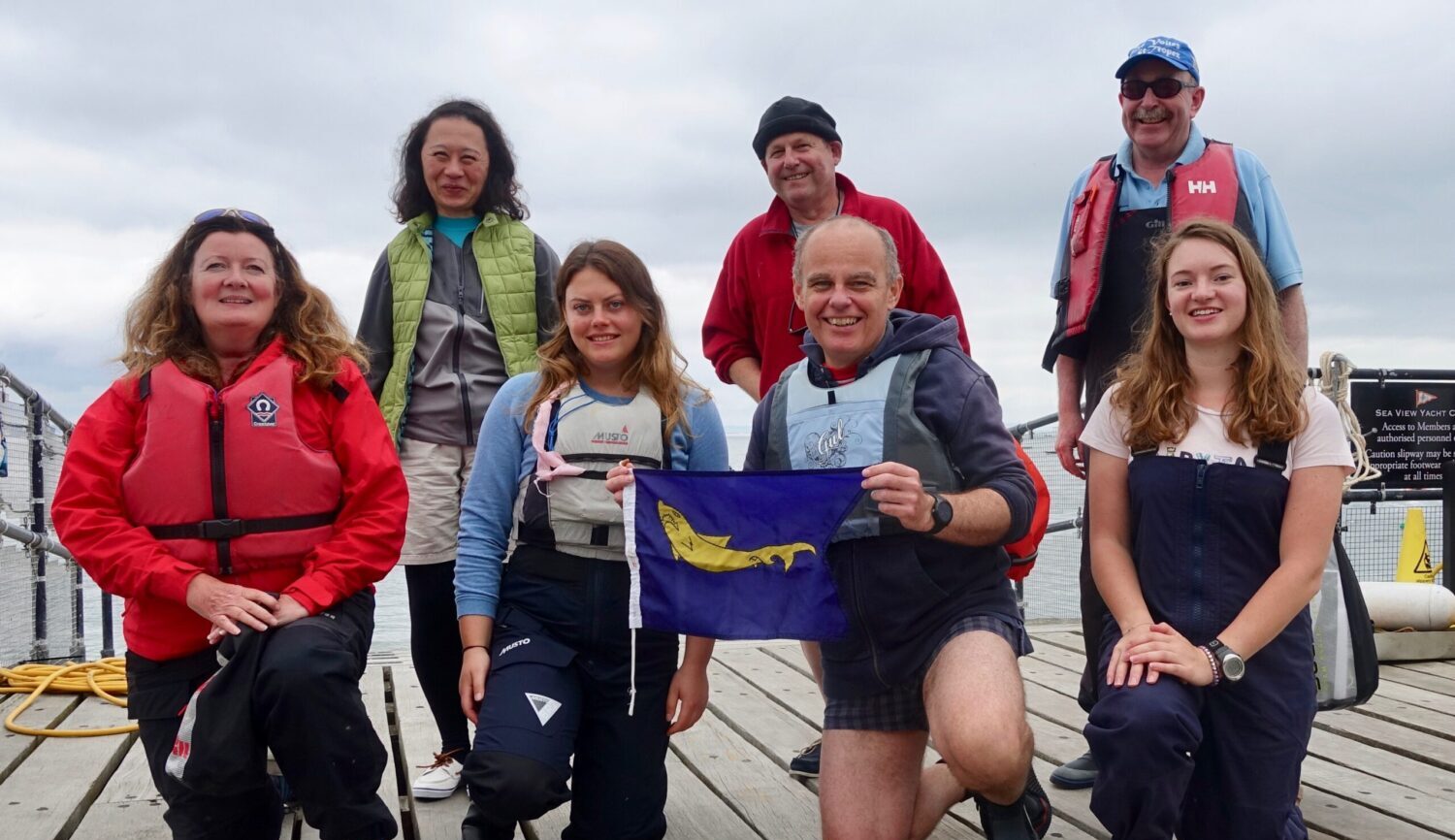 A North Wales solicitor had the honour of captaining the Law Society Yacht Club team in the Sea View, IoW: Annual Match against The Bar Y.C. sailing event.

Jaimie Whiteley, a lawyer with Gamlins Law, led the team at the competition which took place at Seaview Yacht Club on the Isle of Wight this month.

Her team raced classic 26-foot Mermaid-class keelboats against a number of other teams, in the annual event. Jaimie joined the Gamlins Law Employment Law department in January, has sailed since she was a child.

“We had a great day’s sailing competing against the Bar Yacht Club and Sheffield University Alumni. Although we didn’t win, there was some very close racing.

“It’s always an exciting competition and, in previous years, teams have included the House of Commons and House of Lords and Lloyds of London.”

Jaimie has competed nationally and internationally, racing dinghies throughout her teens and then in BUSA team racing competitions with her University team, Swansea University Sailing Team. Her home club is Port Dinorwic Sailing Club.

She is based at Gamlins Law’s head office in Rhyl.

Jaimie Whiteley of Gamlins Law, is pictured front row second from left with her teammates. Photo by Michael Cross. 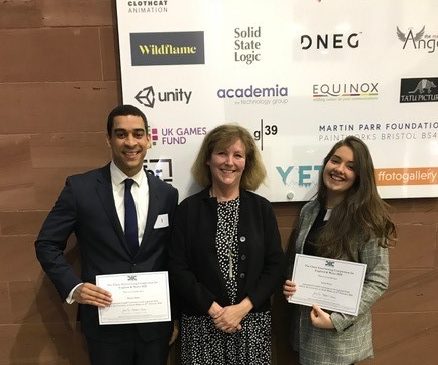 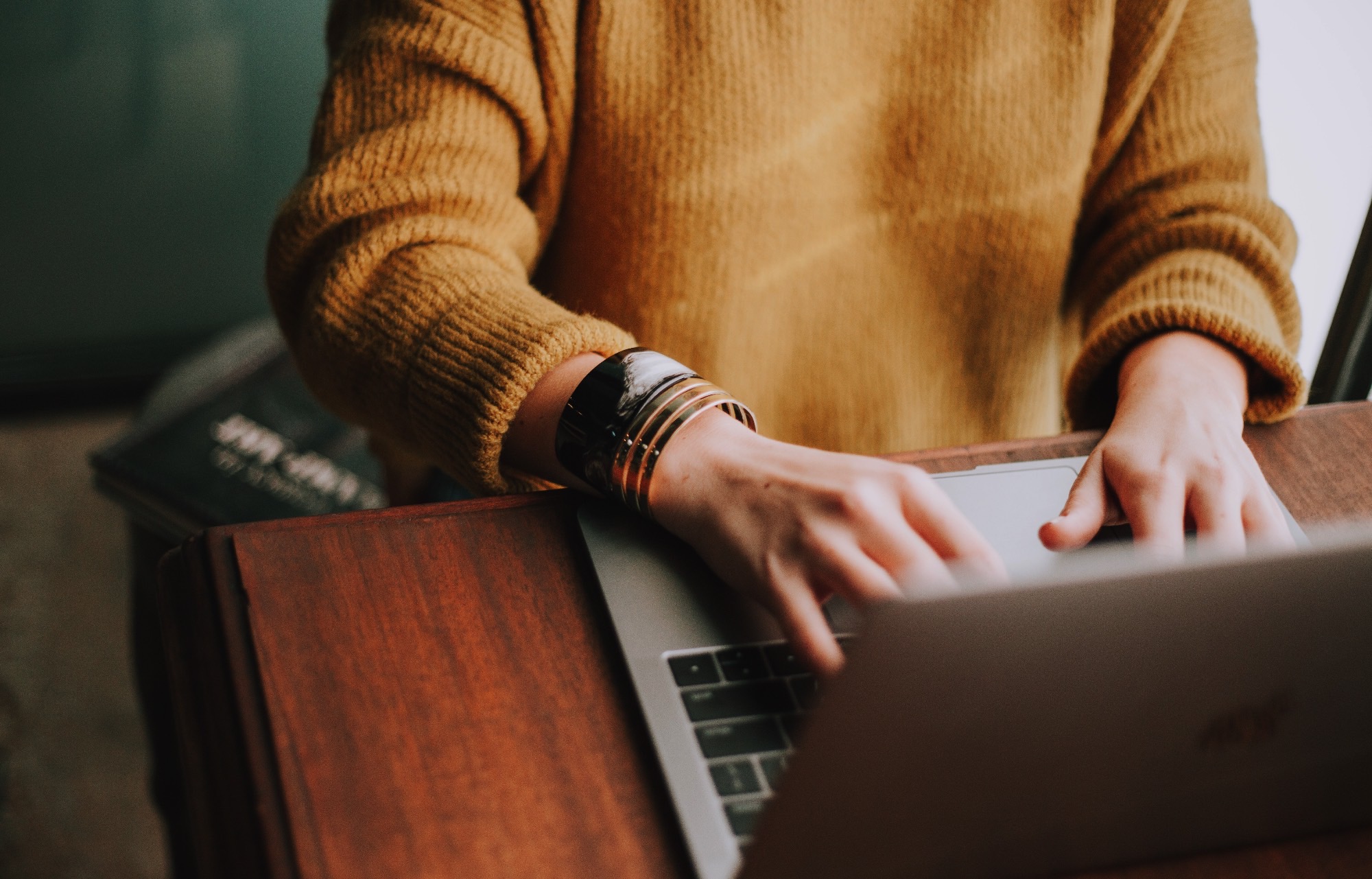 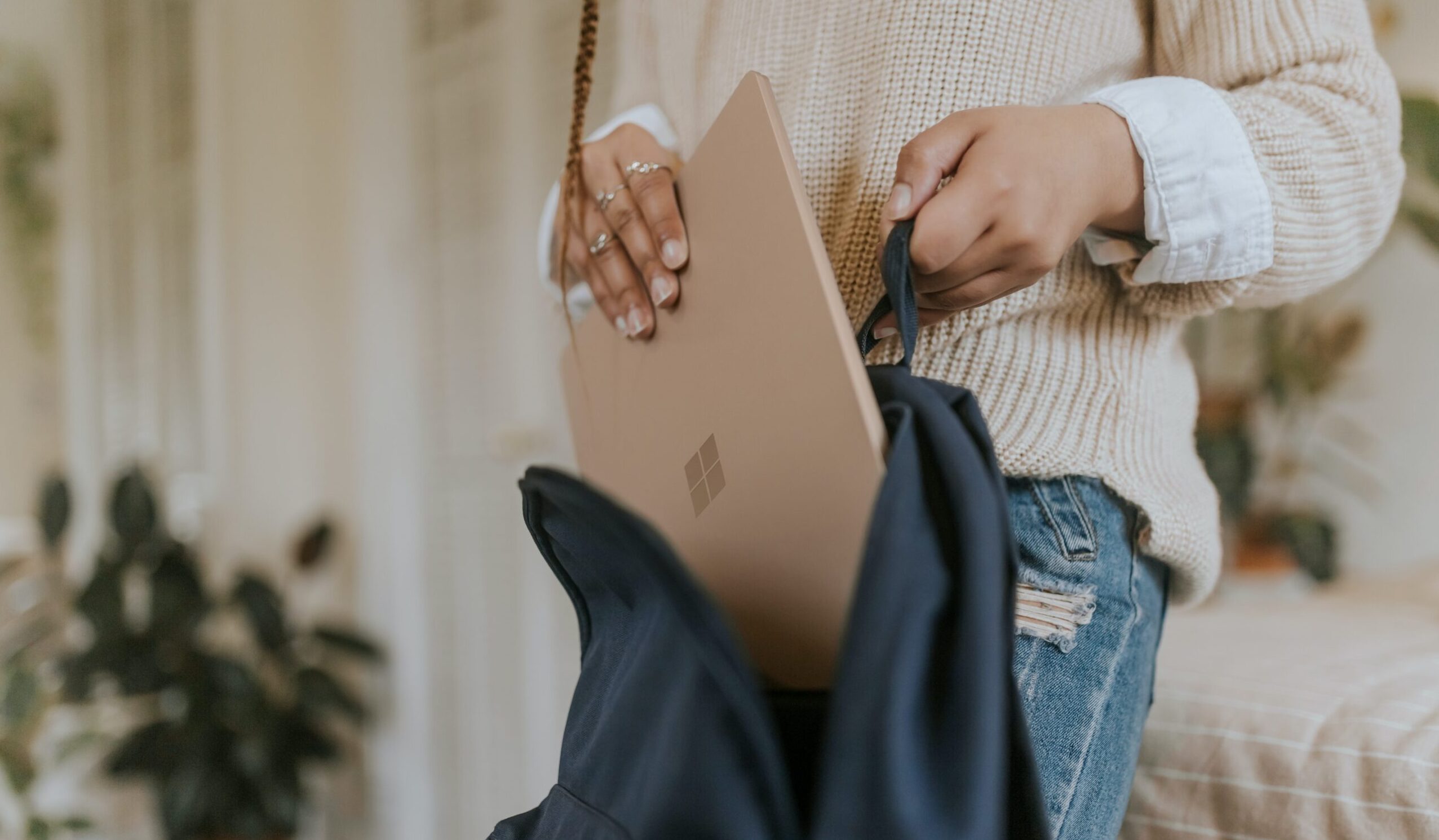 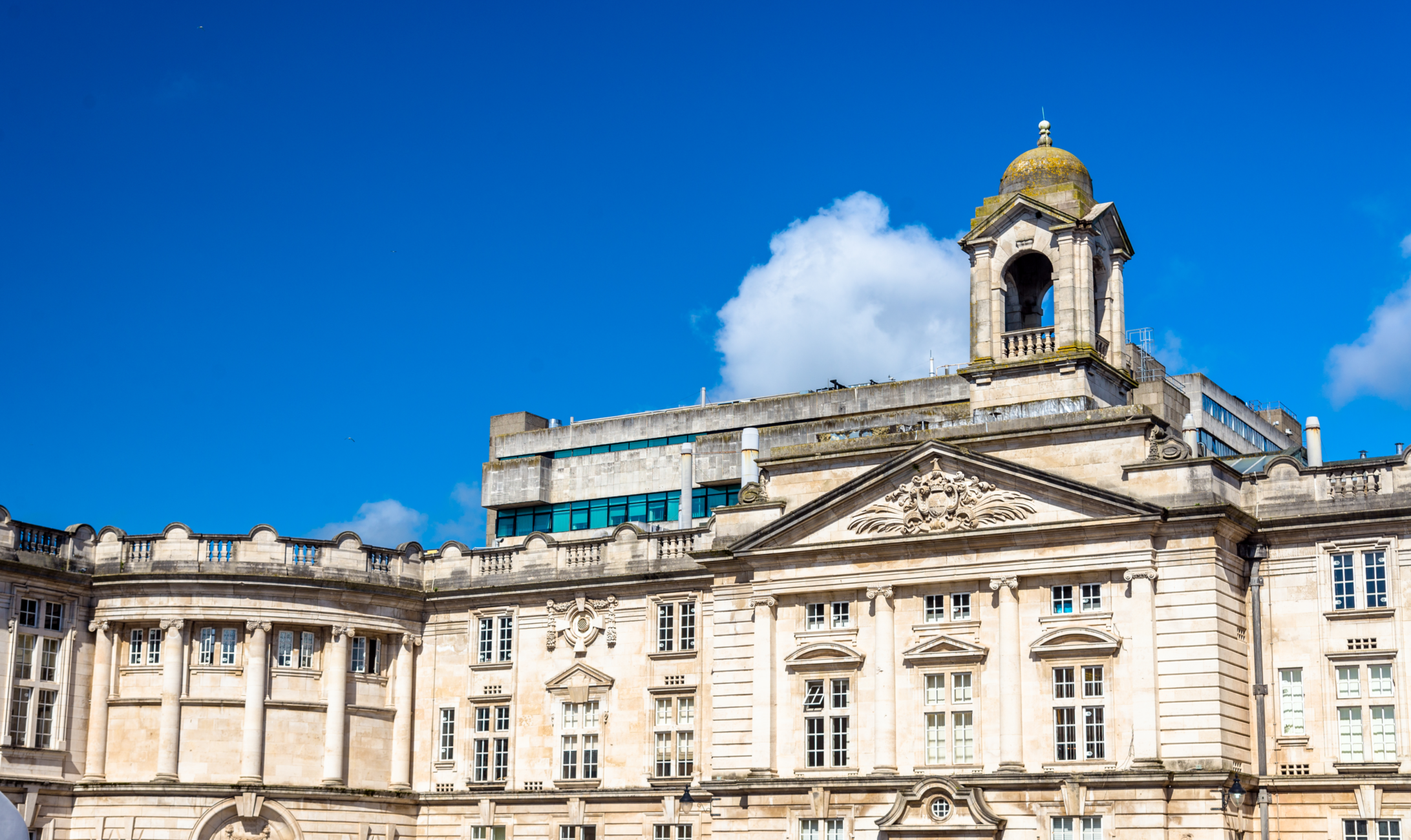 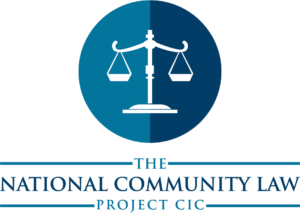