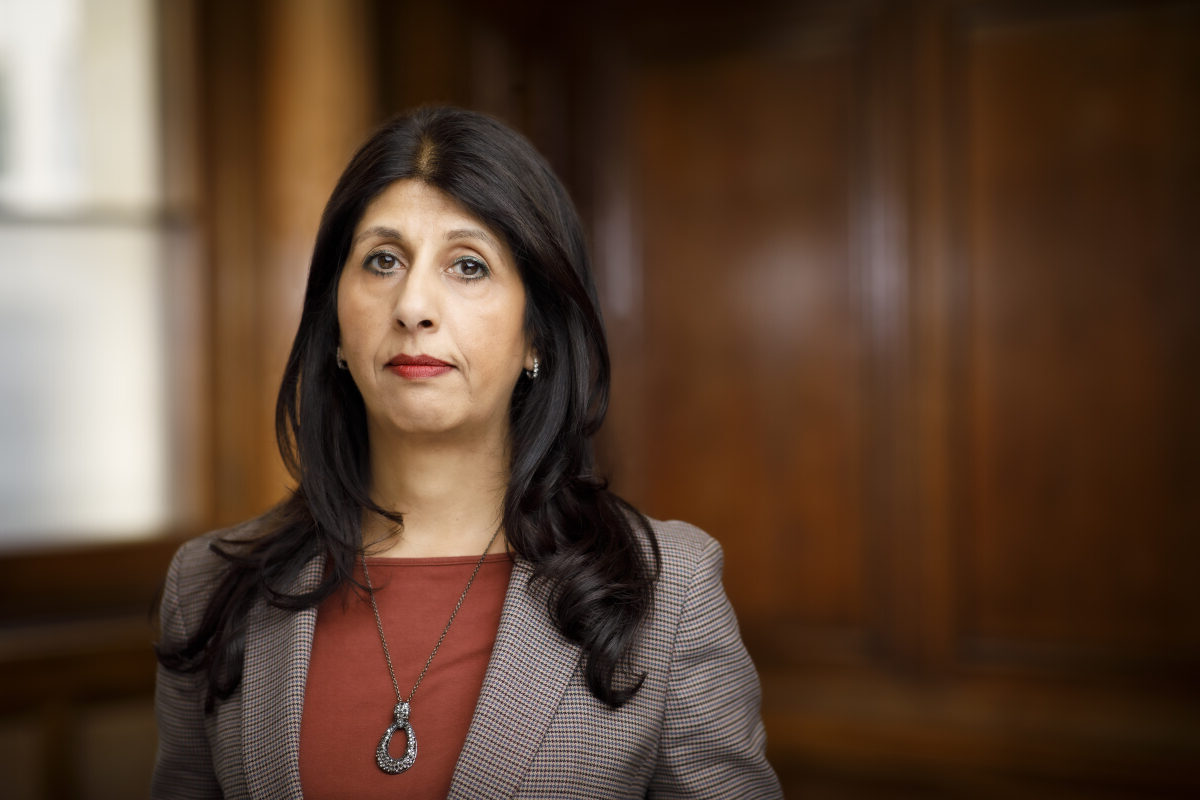 The Law Society President warns of potential for 'disruptive tactics' from Law Society members as ‘access to justice - including the fundamental right to representation at the police station - is in serious peril and the government is ignoring the threat'.

The justice secretary has completely rejected the advice of the government’s own independent review of the crisis in the criminal justice system by imposing a real-terms cut on legal aid rates for solicitors.

The review led by Lord Bellamy sought to solve the crisis in the financial viability of criminal legal aid work but the government’s actions today will make it worse, the Law Society of England and Wales has warned.

“Dominic Raab has made the wrong decision in not implementing the immediate 15% criminal legal aid rate rise for solicitors. The independent review recommended this a year ago as a bare minimum to prevent the criminal defence sector from collapsing. Instead, he is imposing a real-terms cut on fees that have been frozen since the 1990s.

“Numbers of duty solicitors and criminal legal aid firms continue to fall at an alarming rate – with several police station schemes on the verge of collapse. Access to justice – including the fundamental right to representation at the police station – is in serious peril and the government is ignoring the threat.

She said the Independent Review of Criminal Legal Aid was the ‘last hope’ that the Ministry of Justice would take the crisis seriously and ‘that there could be a viable future in criminal defence practice for our members’. She believes Raab has ‘thrown down a gauntlet to the profession’ and that some may take direct action as a result.

Shuja stressed that the Law Society is still exploring options for saving the system, including a legal challenge of the decision. She also reminded Raab that the legal profession knows’ direct action gets results’, and that ‘the response from some of our members may be to resort to disruptive tactics’, and said:

“But far more worrying than any disruption caused by short-term action is the continued loss of criminal defence solicitors which is already leaving parts of the criminal justice system wholly unable to cope with the demands on it. This will get even worse across more areas of England and Wales. It will be far more costly to fix if we get that far.”

In a warning to those entering the profession, Shuja said:

“Given the current situation with criminal legal aid, it is highly unlikely that you will be able to generate a reasonable professional income from this work.

“Solicitors are under a professional obligation to make sure they manage risks to the financial stability and business viability of their practices. It will be for each firm to make its own assessment as to its own individual  circumstances. For many firms, continuing with a criminal defence practice in the absence of the basic funding Bellamy identified as essential for sustainability may be incompatible with their professional obligations.”

In a video posted on social media today, the Law Society continued its campaign to support and ensure the sustainability of the criminal justice system by sharing the experiences of lawyers across the country.

Ahead of the government announcement on #CriminalLegalAid, meet criminal legal aid solicitor Kelly who works day and night but is fighting a losing battle in a criminal justice system that is on its knees.

“If vulnerable people are calling, we are not going to leave them” pic.twitter.com/GqXZLjT601