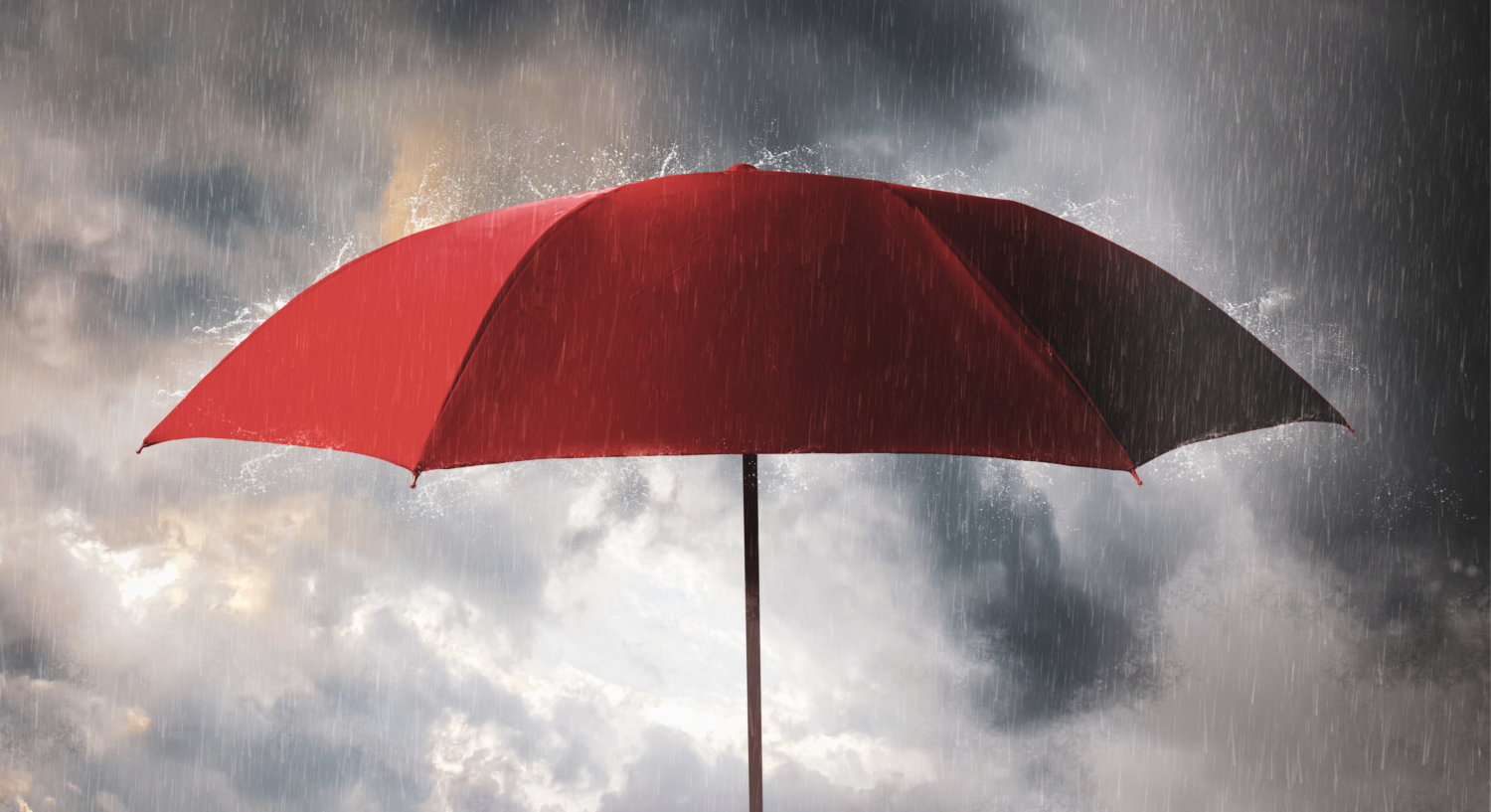 The Law Society welcomed the decision to extend the life of the SIF for a further 12 months but calls for the regulator to 'move quickly' on its plans for a viable alternative.

The Solicitors Regulation Authority (SRA) has decided to extend the Solicitors Indemnity Fund (SIF) by a further year in order to allow consultation on the future of post six-year run-off cover.

The Law Society of England and Wales welcomed the decision to extend the life of the SIF for a further 12 months. However, it called for the SRA to act quickly and collaboratively to develop a ‘viable alternative scheme’ to provide post six year run off cover.

The extension is subject to an affordability test because the fund is, in economic terms, now deemed beyond the time when a conventional insurance company would have taken steps to bring its operations to close. Assuming the test is met for one more year, it will mean that SIF will continue to provide post six-year run-off cover for claims against firms which have closed without a successor practice until September 2022.

In the past, there has been shared recognition that the future viability of the fund to provide post six-year run-off cover was coming to an end. Consideration was being given to the purchase of a master insurance product to manage any remaining liabilities in a cost-effective way (and it is hoped this work will continue), and the use of residual funds.

However, in recent weeks, as the deadline for SIF closure approached, there has been increased engagement with the issues by The Law Society, the profession and others. In addition, it is clear that the insurance market has hardened. As a result, options have changed; in particular, the Law Society has expressed reservations about its ability to run a discretionary hardship fund using residual funds and is instead calling for post six-year run-off cover to be maintained in the long term.

“We are pleased the SRA has heard the many reservations expressed by us and others about the closure of the SIF and has now removed the risk of imminent SIF closure at a time when no viable alternative is available.

“We have been raising our concerns with the SRA, the regulator for this issue, for more than three years.  We are pleased they are now taking steps to find an effective solution and undertake the detailed analysis required to assess the future of post six-year cover.

“The SRA has accepted, as an important element of consumer protection, it is a problem that it, as regulator, must solve.

Anna Bradley, Chair of the SRA Board, said:

“We had wide-ranging discussions at our Board meeting last week, reflecting the fact that the external environment has changed significantly in recent years. The Board welcomes the keen interest that is now being shown by the profession and others in SIF. But it is disappointing that this came so late in the day and as a result is set against the backdrop of significant concerns about the future viability of SIF.

“There is now limited time available to look at what are complex matters around whether there is, in principle, a regulatory place for post six-year run-off cover.

“We will now work to explore next steps and I would strongly urge those affected to continue to engage in our work as it develops.”

There have been several extensions to the cover provided since then. The last of these was agreed last year to September 2021. This was explicitly to allow affected firms, solicitors and insurers to consider the development of products that can offer post six-year run-off cover for those who want this additional insurance. The further extension to September 2022 will allow the SRA to do the work necessary to agree a long-term position on whether there is a place for post six-year cover in its regulatory arrangements.

Key components of that work will include reviewing comparable run-off cover arrangements, analysis of claims patterns, regulatory and equality impact assessments, close working with SIF Limited on the affordability of the SIF in the longer term, and the viability of any possible options as they emerge. The existing work to explore the options for winding up the SIF must continue, given the issues about its ongoing affordability.

Boyce explained that ‘it is not enough simply to delay closure again in the hope that next year the commercial indemnity insurance market will change and fill the gap in consumer protection that SIF closure will create’.  She urged the SRA to move quickly to publish its consultation on future options and put a plan in place. She said:

“The Law Society will continue to make the case for solicitors and their clients, and we look forward to supporting the SRA in this critical area of its work.”

The SRA will hold a full public consultation on next steps, including alternative indemnity and discretionary uses for any SIF residual surplus, for example through a hardship fund.

It said the consultation process will also create the opportunity to ensure that all stakeholders understand the issues around affordability of SIF, as it is clear from recent correspondence that there are misunderstandings about these matters. 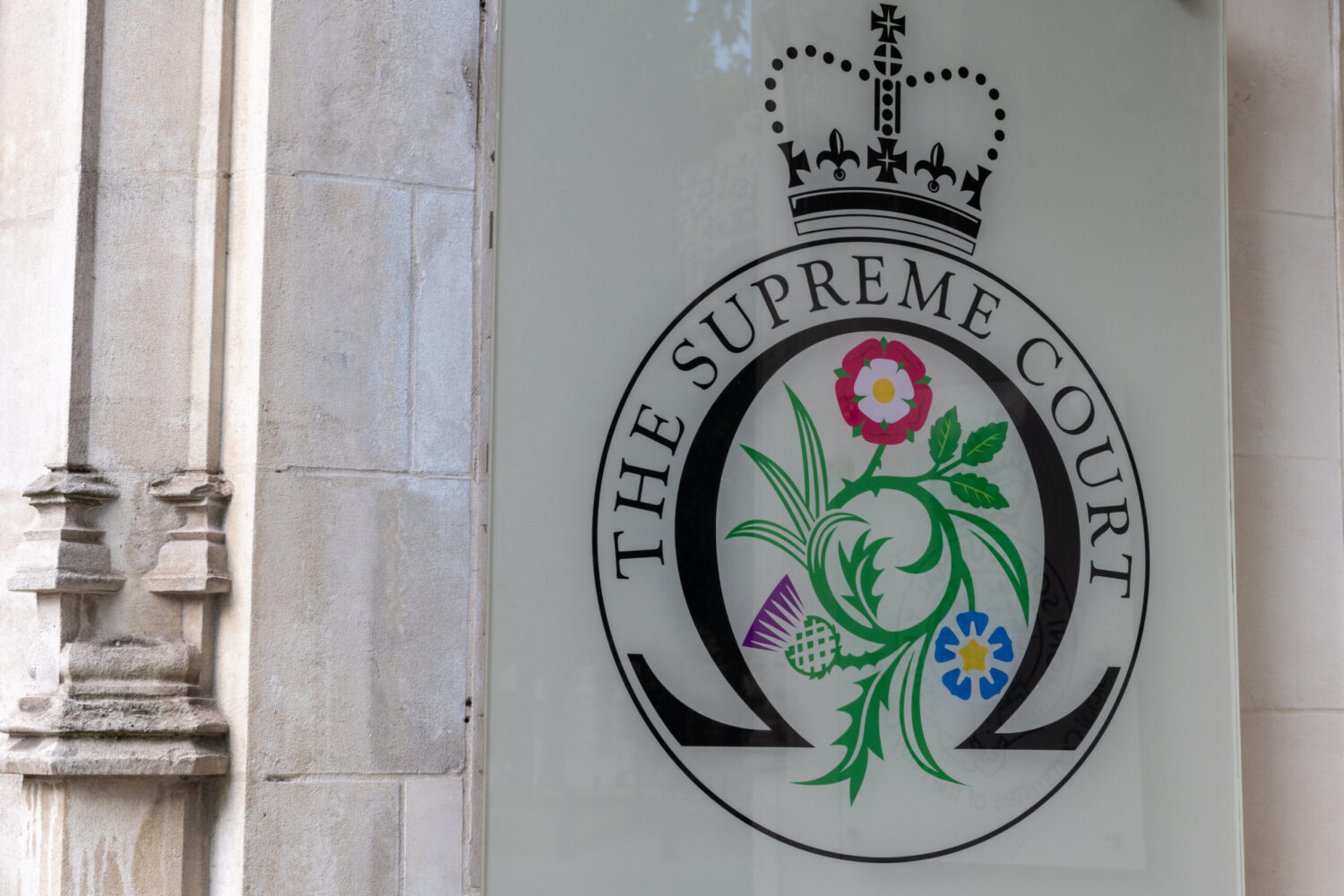 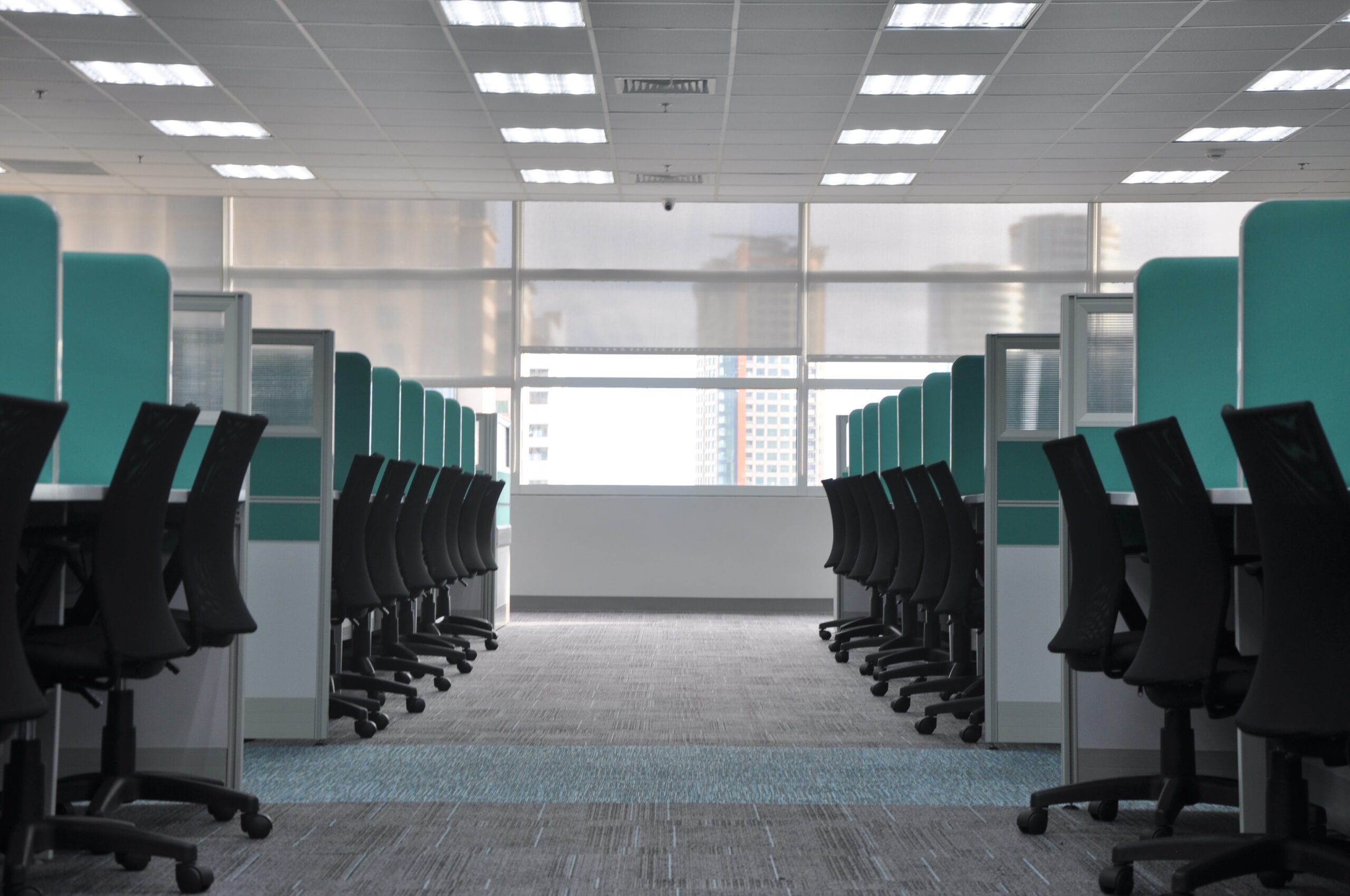 What’s going on with solicitors’ PII? 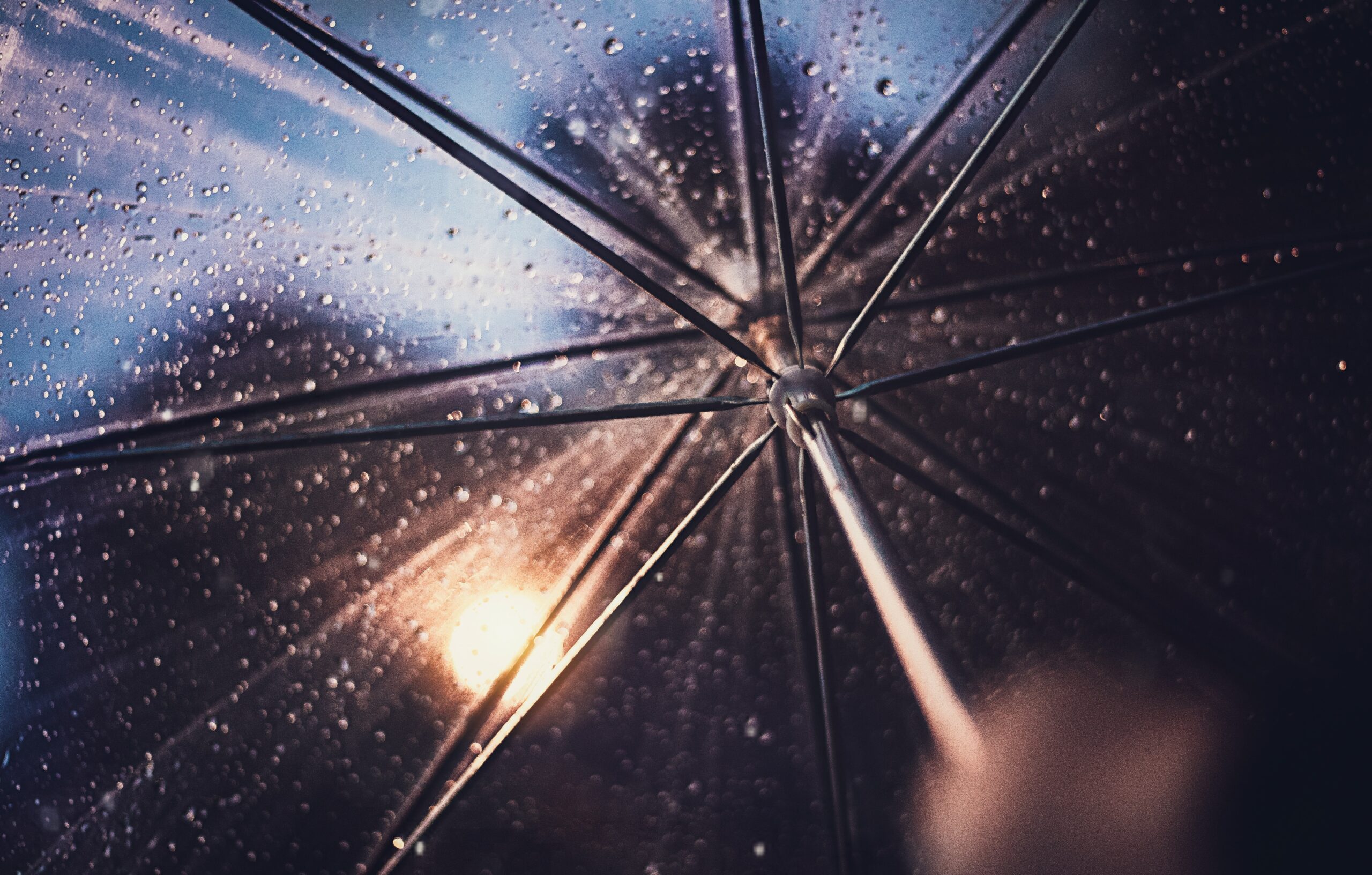 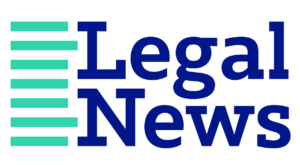