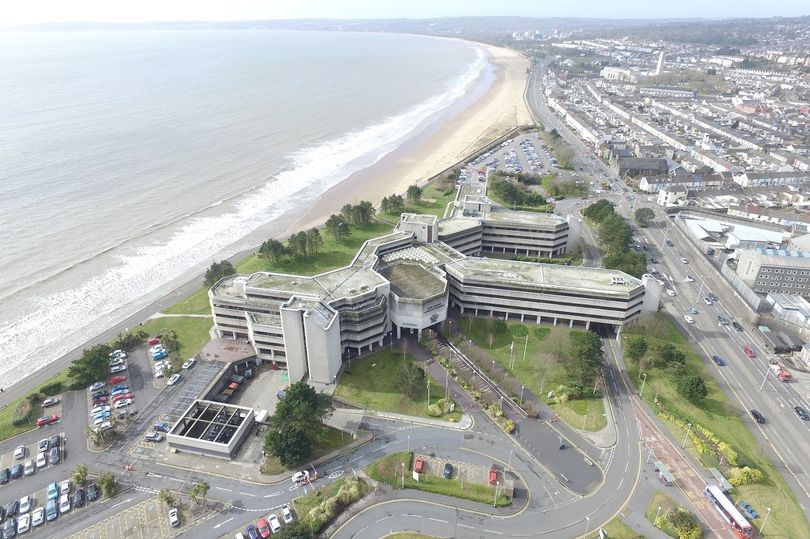 Yesterday (17 August 2020), four of more of the 10 Nightingale courts opened, including one in Swansea. Welsh Law  Society Committee member Mark Davies has praised Swansea Court for its continued excellence in planning and management during the Covid-19 crisis.

“The response by Courts in South Wales to the Covid crisis has been impressive in particular by Swansea. From the start it was able to identify and overcome the challenges presented by the pandemic and how if affects Crown Court Trials. At all times safety was its primary concern.”

“The fact it was one of the first Crown Courts in the UK to recommence trials is an example of its excellent planning and management. The opening of the the Nightingale Court in Swansea is testament to that skill.”

Swansea hosts the only Nightingale court in Wales which will remain open during the crisis with the intention of tackling the backlog of criminal trials. Davies added that more investment is needed in legal aid measures to help with the inevitable backlog caused by the pandemic:

“The Nightingale Court in Swansea will certainly assist in dealing with the backlog of cases awaiting trial. Yet many trials could be avoided if the Government invested in new specific legal aid measures to help practitioners identify those cases where a trial could be avoided. This would be a very helpful and positive step which would work in tandem the new Courts being set up.”

“We believe the Government can avoid extended hours and build court capacity to clear the backlog by efficiently using unused public buildings – including court buildings which have been closed but have remained unsold – as Nightingale courts.

“However, court time must be used as efficiently as possible. Investing in legal aid for early advice and legal representation would help to nip problems in the bud before they escalate and reduce the need for cases to go to court.”

For more information on the 10 Nightingale courts for England and Wales, please click here.