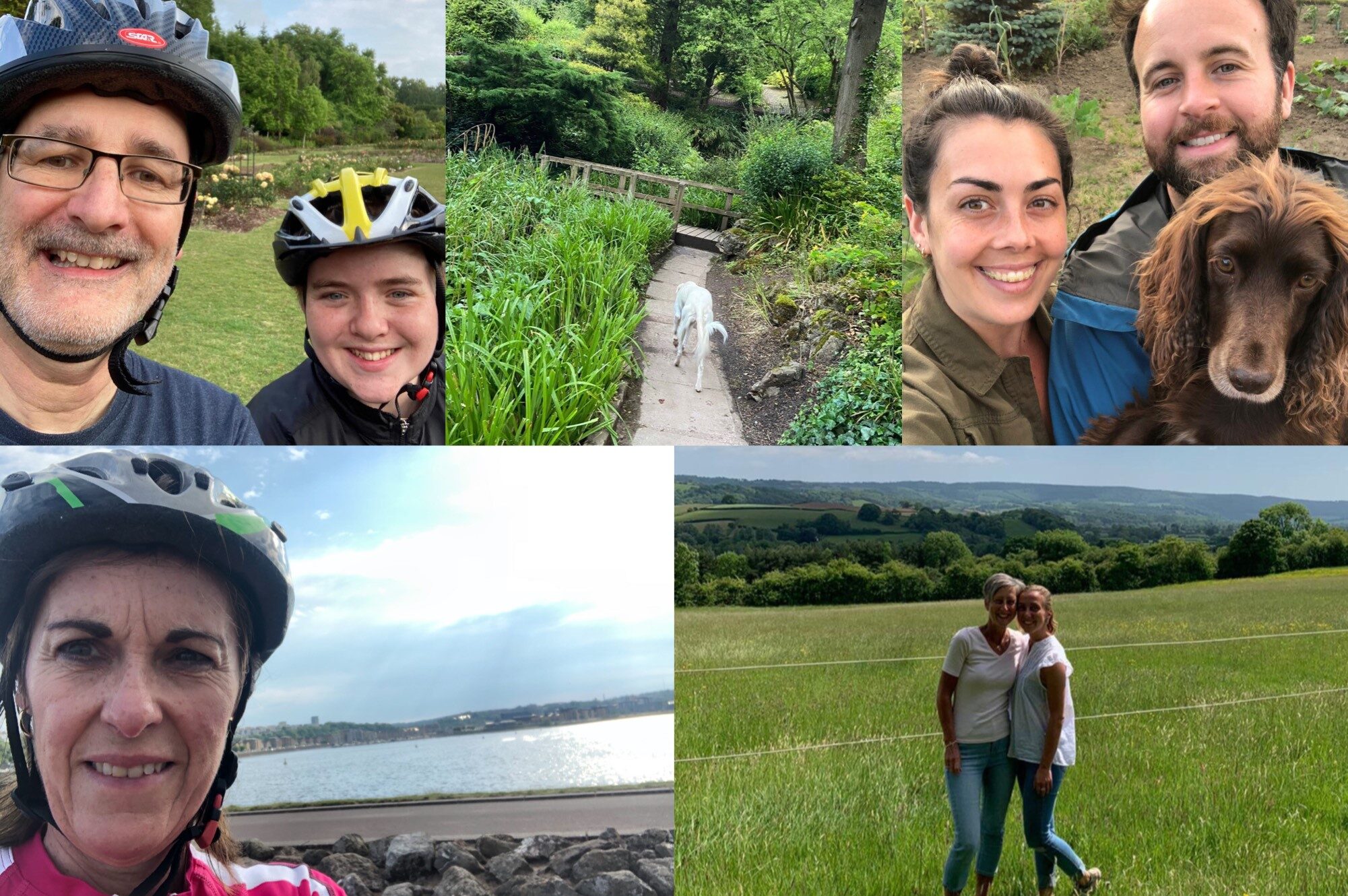 Cardiff based law firm, Wendy Hopkins Family Law, has exceeded its target to raise funds for Cerebral Palsy Cymru in its ”European Court of Justice’ challenge.

Throughout the month of June, employees of Wendy Hopkins Family Law Practice took part in a walk/cycle challenge. The challenge was to virtually walk/cycle from the firm’s offices in Windsor Place, Cardiff to the European Court of Justice, Luxembourg (511 miles) in order to raise funds for Cerebral Palsy Cymru. 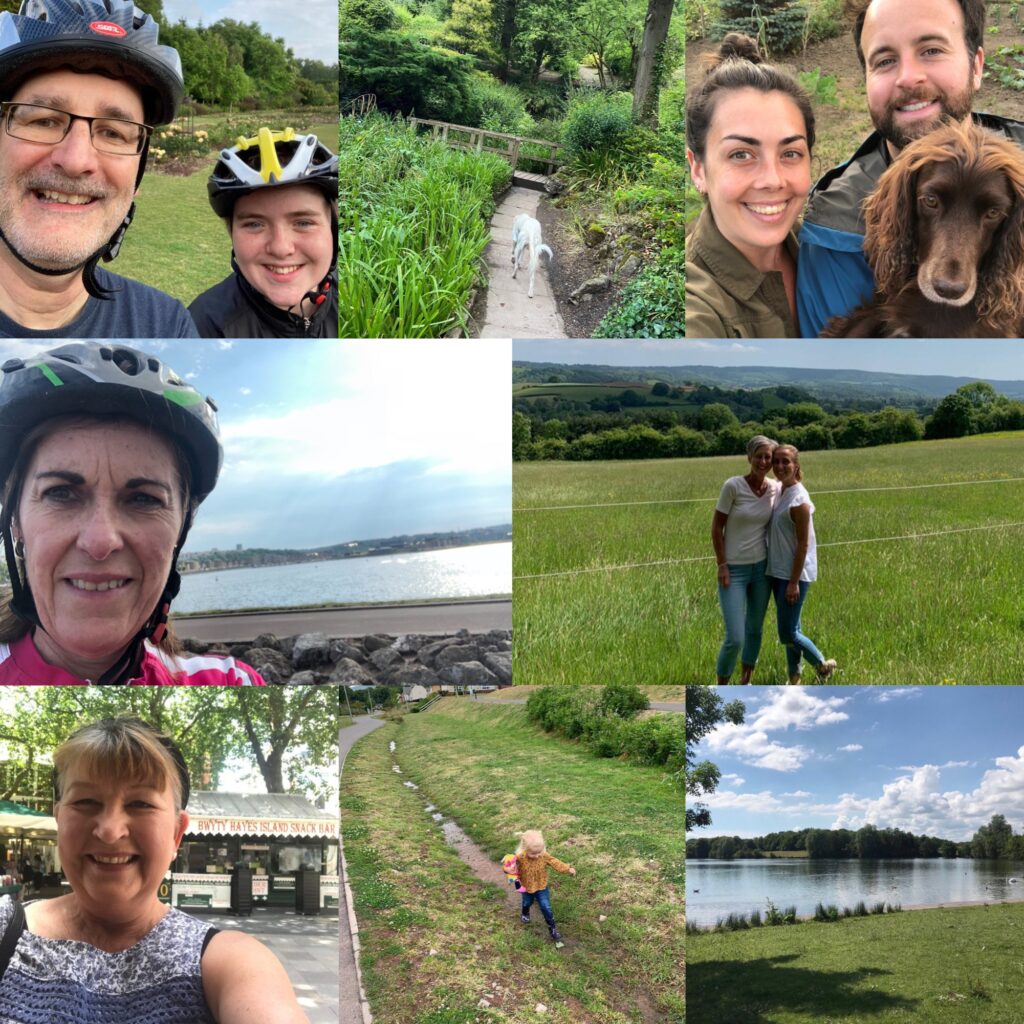 The challenge was initiated by Gabriella Evans and Lucy Chandler who set the challenge for everyone taking part to get their activity logged via the fitness app Strava, whilst doing so in their local area and keeping to lockdown rules.

The Challenge led to some healthy competition, as Gabriella Evans explained:

“David James, one of the Directors, would be out on his bike with his son, Joe, in all weathers. I haven’t told him yet so that it doesn’t go to his head, but I think he did the most miles out of all of us. I must say though, Sarah Wyburn, another Director at the firm, would run half marathons every weekend which was very impressive!”

The challenge was enjoyed by everyone who took part. David James, Director, gives an overview of his experience:

“I have thoroughly enjoyed participating in the challenge, although it has been taxing at times for a 53 year old whose bike, pre lockdown, had been mothballed in the garage since 2004!

“As a family we have had personal experience of the fantastic help and support provided by Cerebral Palsy Cymru – then Bobath Wales – as our younger son, Lewis, has cerebral palsy. My wife and I were hugely impressed by the dedication, commitment, patience and kindness of all the therapists there and how they were able to encourage Lewis to do things that he may not have always wanted to do.”

“Motivation to do the miles on the bike was never an issue as the boys were keen, the weather has been glorious and quite frankly it was a break from home schooling! Lewis, now aged 11 – who has been able to ride a bike properly since last year (something that we never imagined that he would do) – has joined us on the shorter rides and his older brother, Joe, has joined me on the longer rides. Latterly, when we have been caught in the occasional heavy downpour, the thought of us all collectively running, walking and cycling the 500 plus miles equivalent to the European Court of Justice in Luxembourg has been more than enough motivation.”

“Hopefully the monies raised can go towards helping other children in a similar way to the help that Lewis has received.”

Wendy Hopkins Family Law Practice is a long-term supporter of Cerebral Palsy Cymru (previously Bobath Children’s Therapy Centre Wales) as the firm has fundraised for the charity since January 2019.

Cerebral Palsy Cymru provides specialist therapy for children who have cerebral palsy and/or other allied neurological conditions from birth to the age of 18.

It has a specialist team of physiotherapists, occupational therapists and speech and language therapists who work in a transdisciplinary way so that each child benefits from their combined knowledge and skills. The team at Cerebral Palsy Cymru are experts in their field and have specialised for many years in children living with cerebral palsy.

The challenge was a great success after £582 was raised, smashing the firm’s original £200 target. 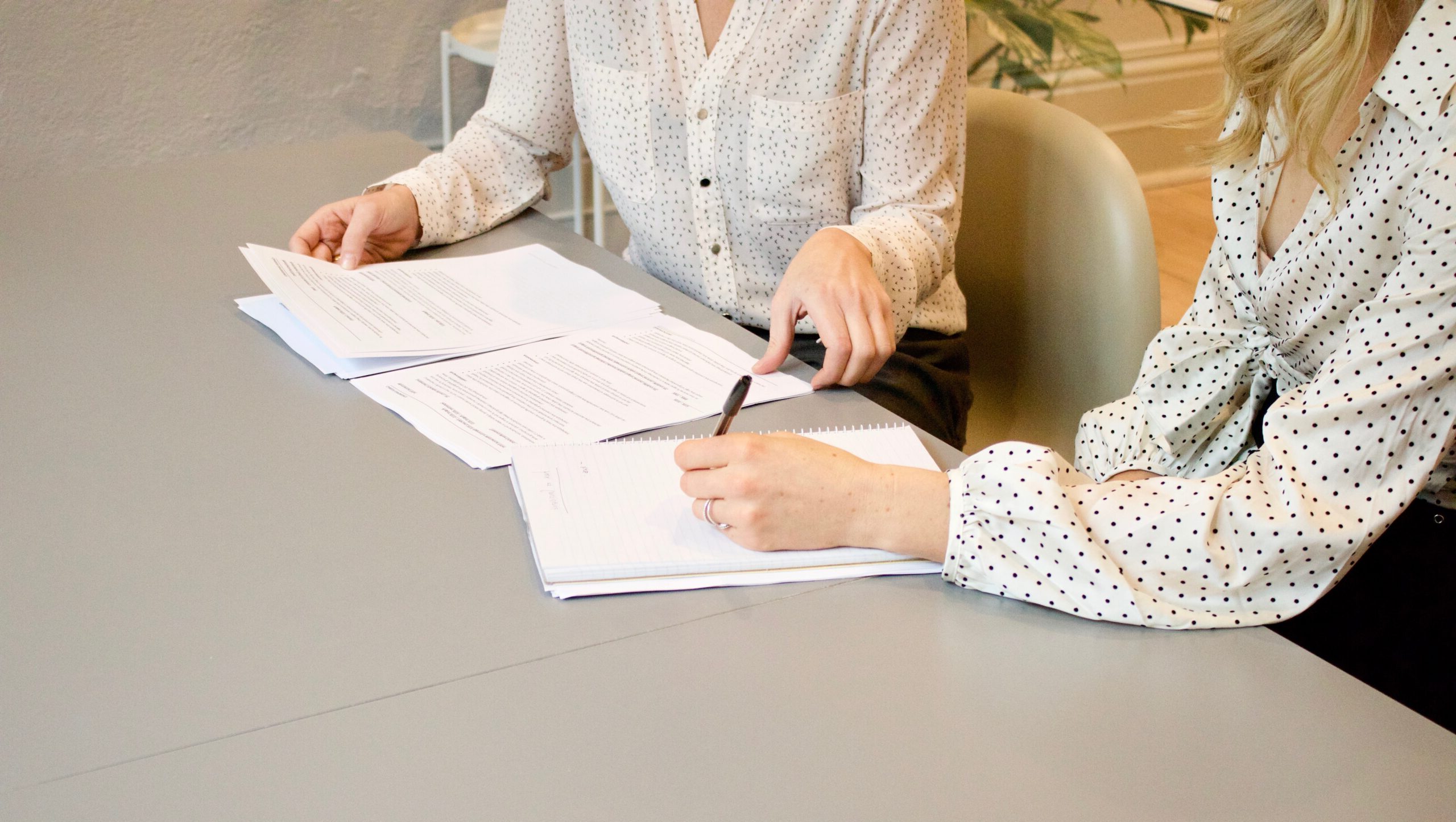 LawWorks to continue working to improve access to justice in Wales, thanks to National Lottery Funding 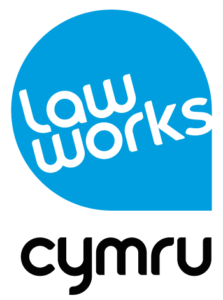 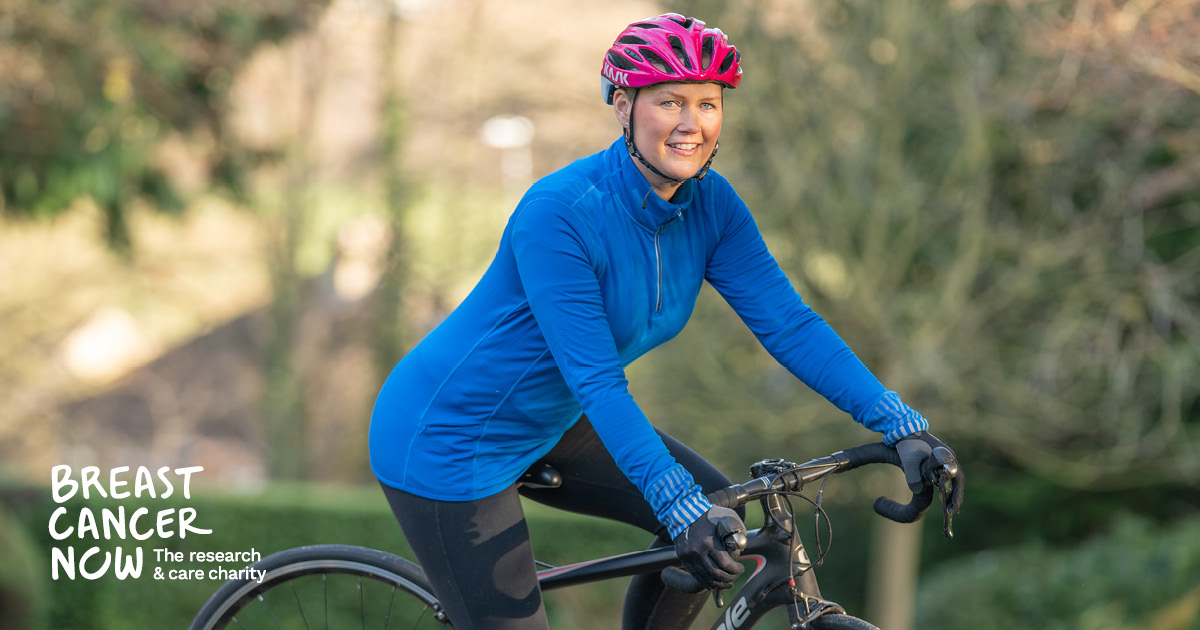 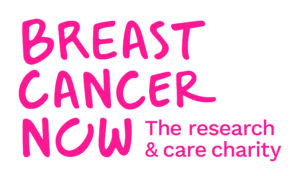 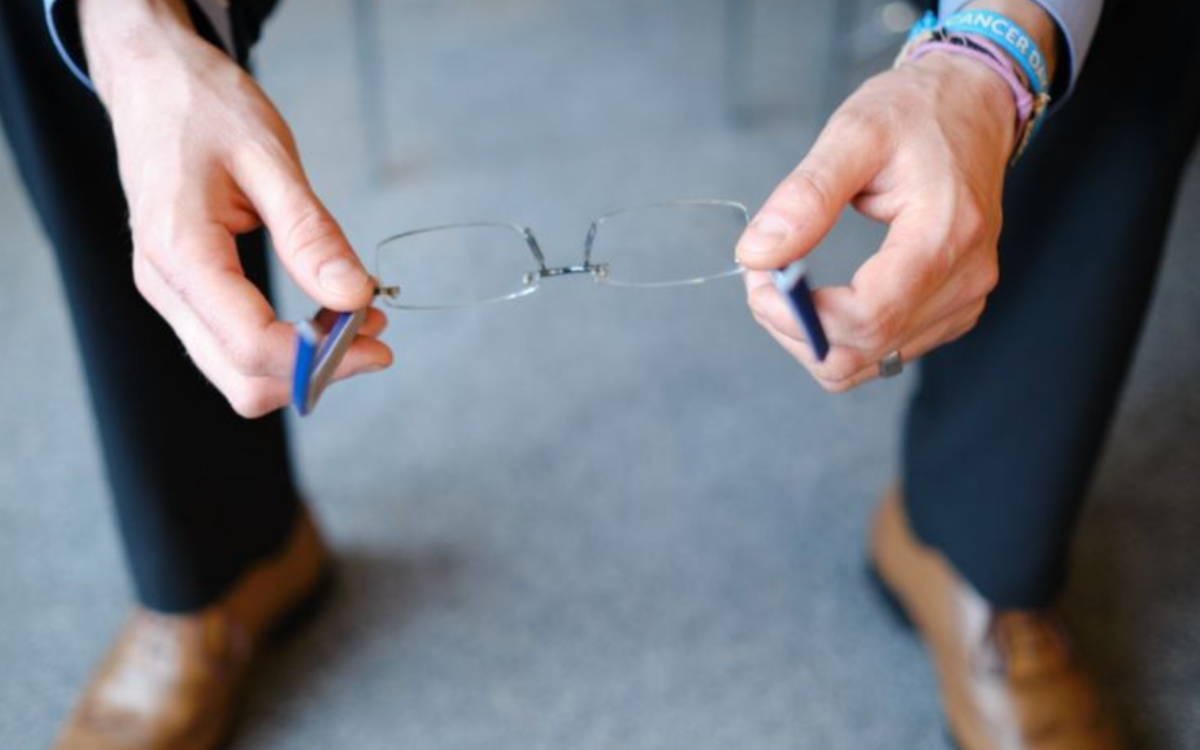 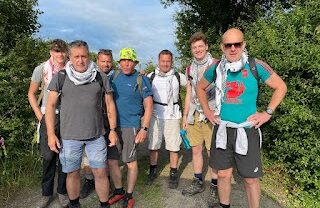