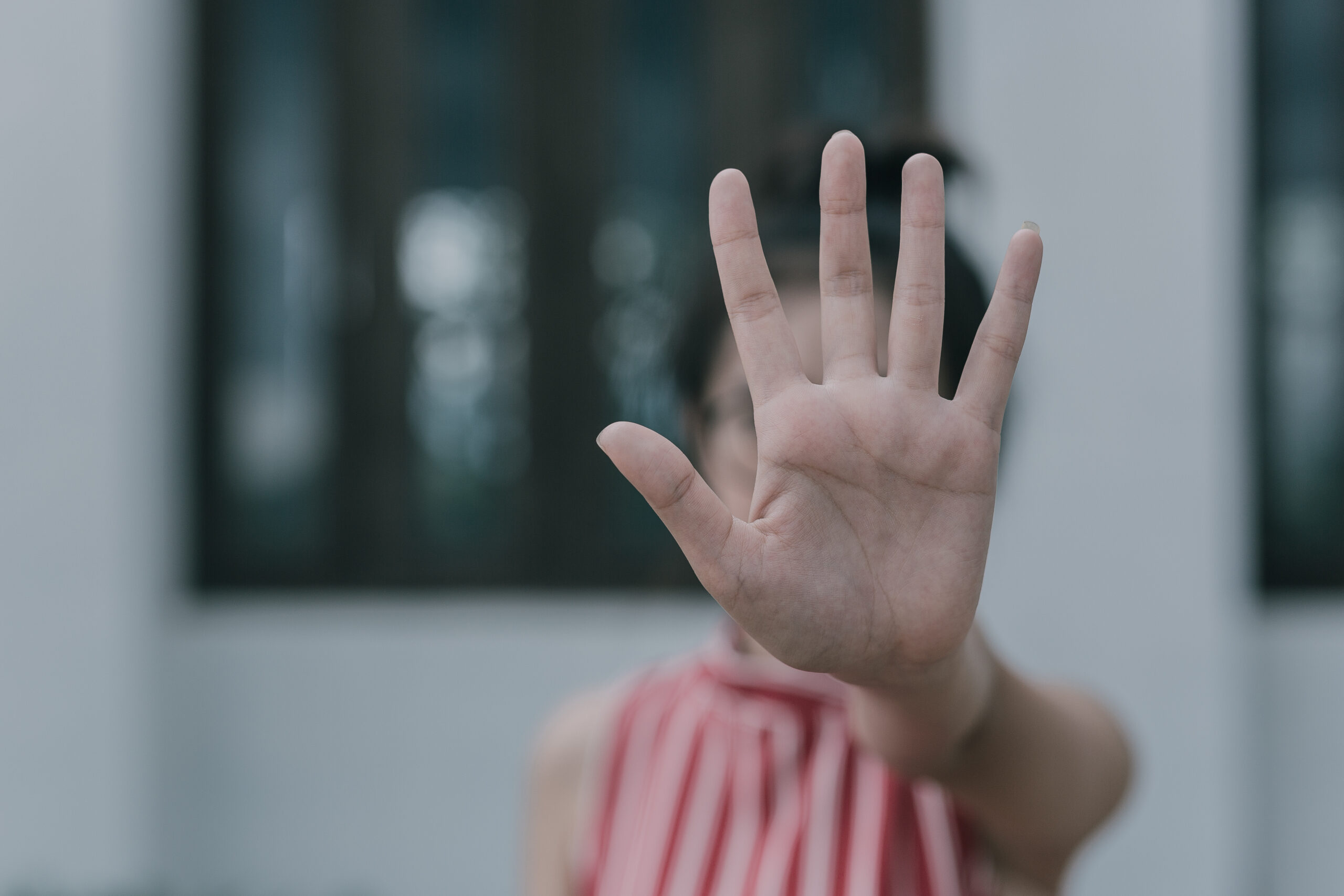 The new guidance sets out what it expects from firms & individuals. It illustrates the types of behaviours that are unacceptable & may potentially lead to regulatory action.

The Solicitors Regulation Authority (SRA) has produced new guidance on the issue of sexual misconduct within law firms. The guidance sets out what it expects from firms and individuals and illustrates the types of behaviours that are unacceptable and may potentially lead to regulatory action.

The number of complaints about sexual misconduct at law firms made to the SRA have risen significantly since the regulator issued a warning notice about non-disclosure agreements in March 2018.

Since 2018 there have been 251 reports made to the SRA relating to potential sexual misconduct, compared to just 30 in the preceding five years.

Meanwhile the SRA has 117 on-going investigations.

One of the recurring issues in many of these cases, which is addressed in the new guidance via a number of illustrative examples, is in relation to how far a solicitor’s regulatory obligations apply to both their professional and private lives.

The new guidance has been produced after extensive engagement with a wide range of law firms and both public and professional representative groups.

In developing the guidance, the SRA also looked at the relevant parts of recent court judgements. To accompany this new guidance the regulator has updated its existing guidance on acting with integrity.

“We take reports of sexual misconduct seriously. These can be sensitive and difficult issues and we want to be clear about our expectations, not least for firms, as people often come to us because they are dissatisfied with the way their firm has dealt with their concerns.”

“Importantly, as we said in 2020, the Beckwith judgment made it clear that it was “common sense” that upholding our principles of acting with integrity could reach into a solicitor’s private life. So alongside, we are also publishing updated guidance on acting with integrity. I urge everyone to take time to read the new guidance.”

Convictions arising from matters of principle or social conscience

The SRA has also published new guidance on its approach to considering regulatory action where a solicitor is convicted of a criminal offence in relation to matters of principle or social conscience, for example when involved in a protest or demonstration. The guidance outlines what kind of disciplinary action solicitors might face in such circumstances, depending on what happened and whether they have any previous history of similar incidents. 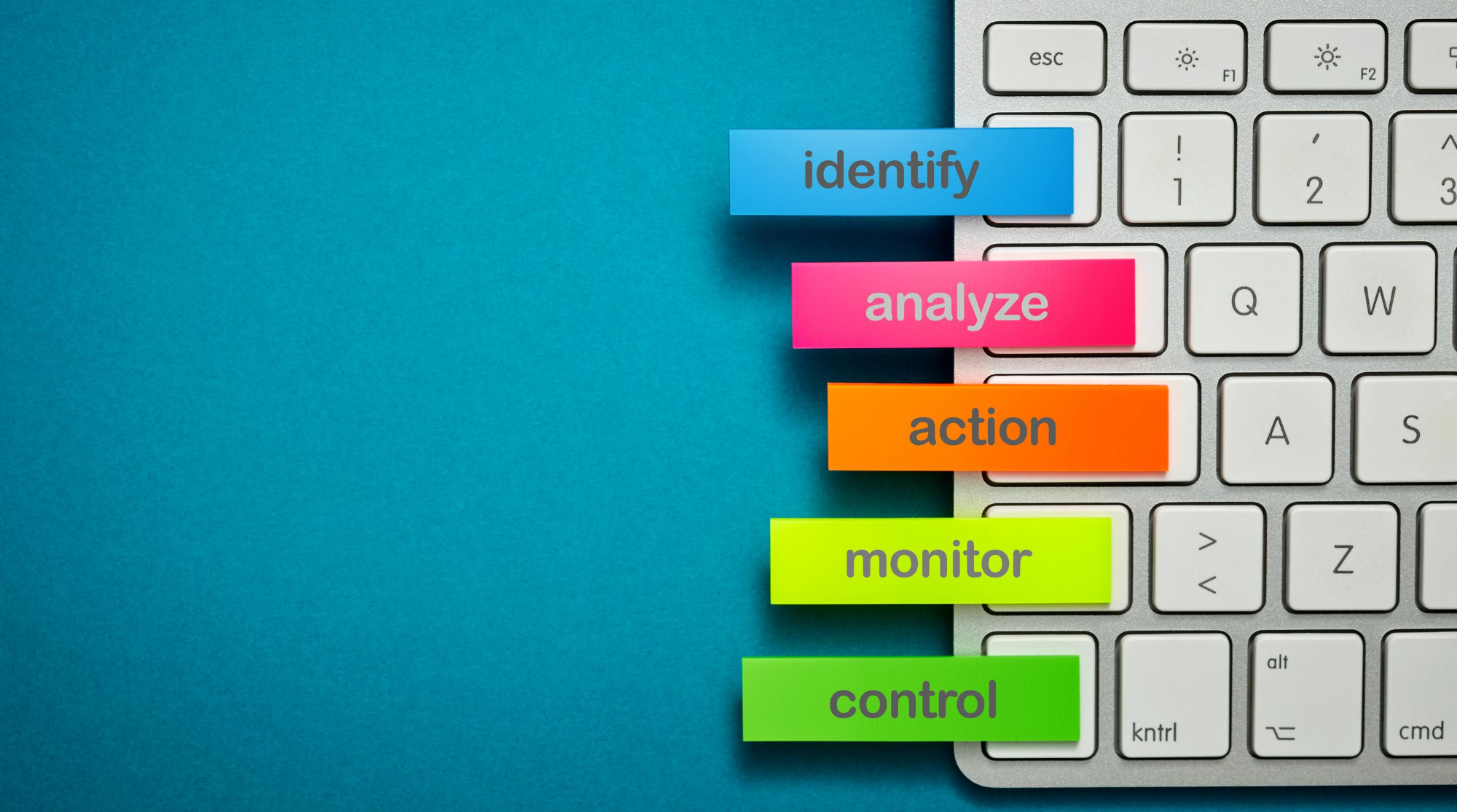 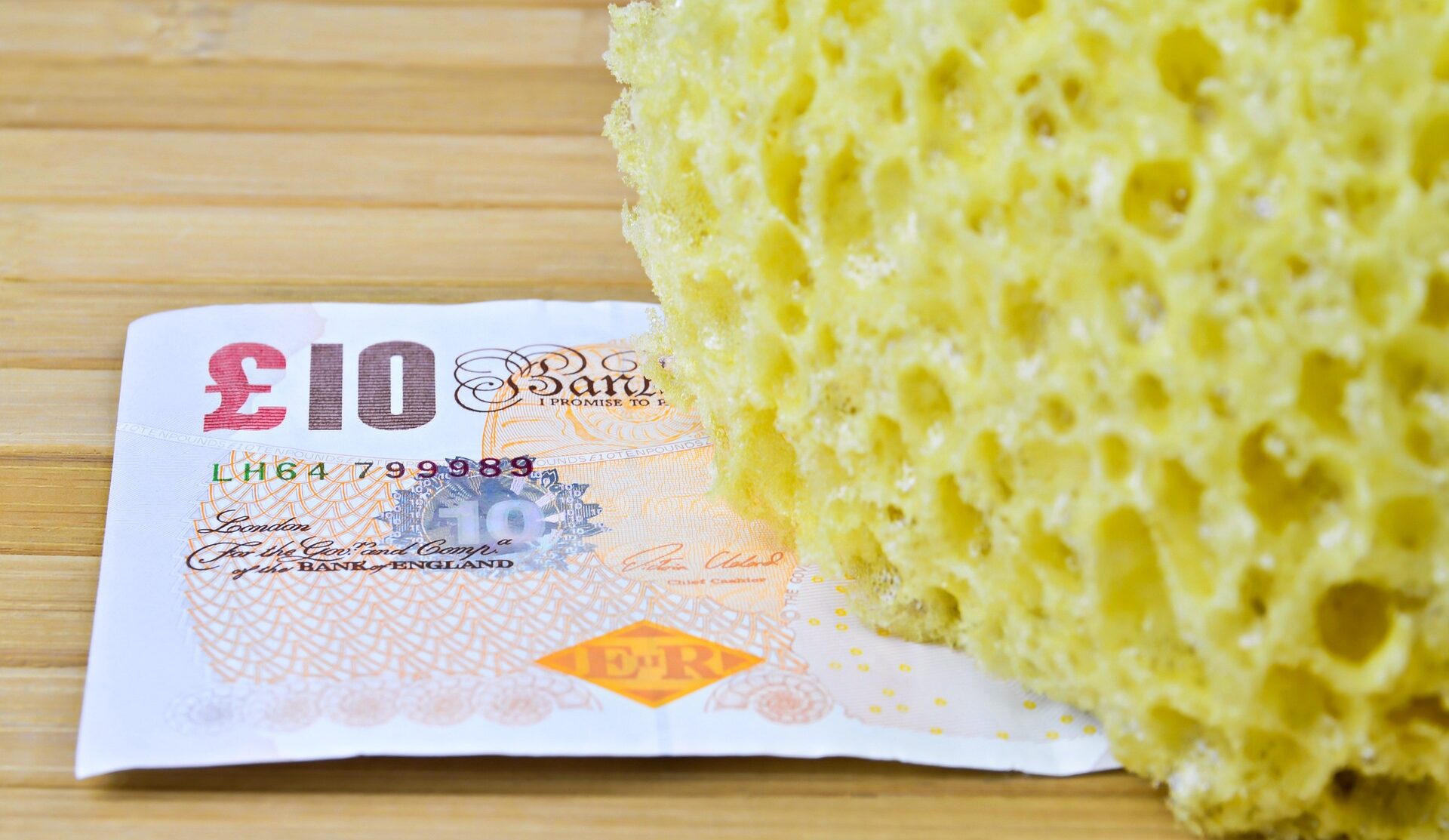 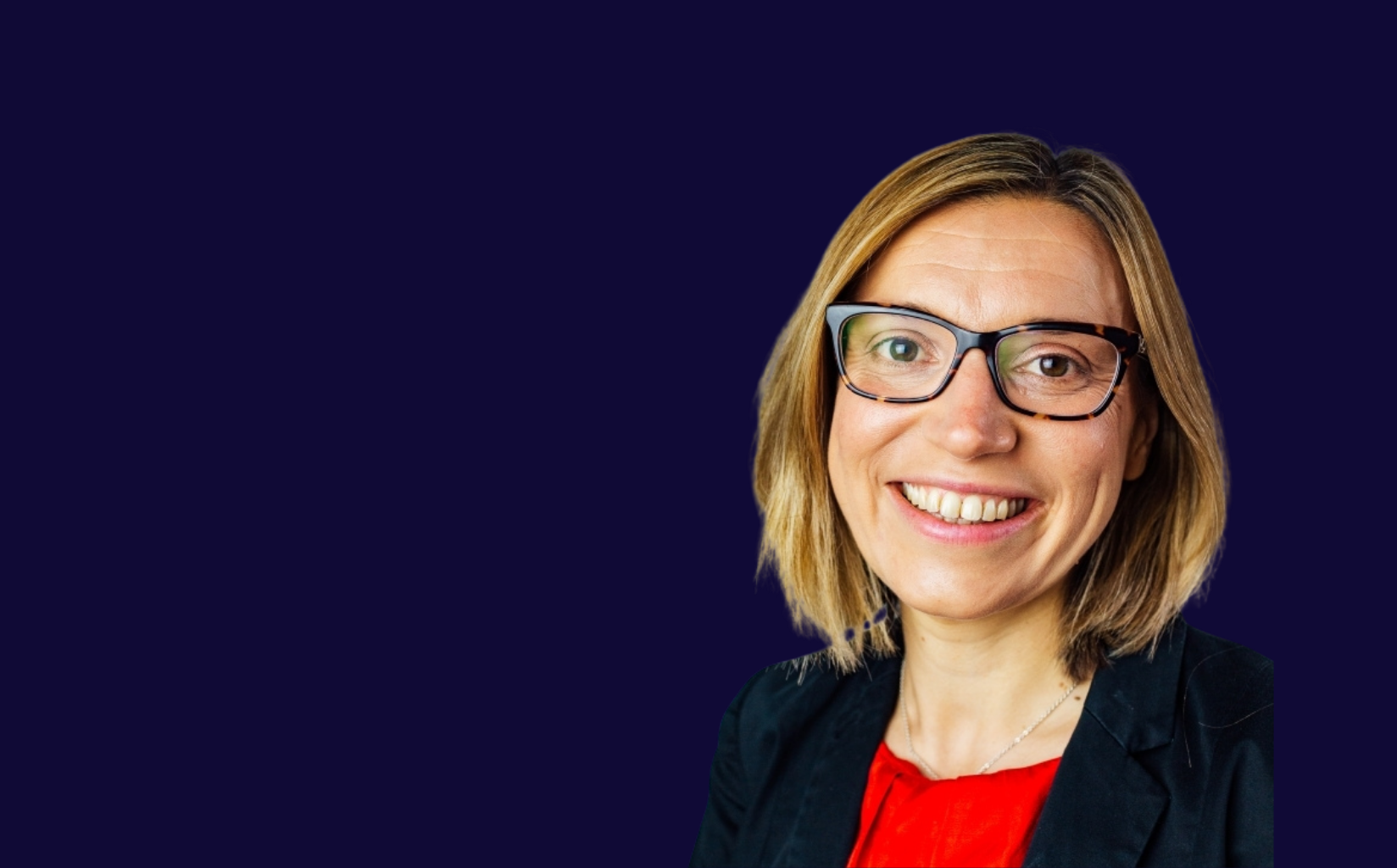