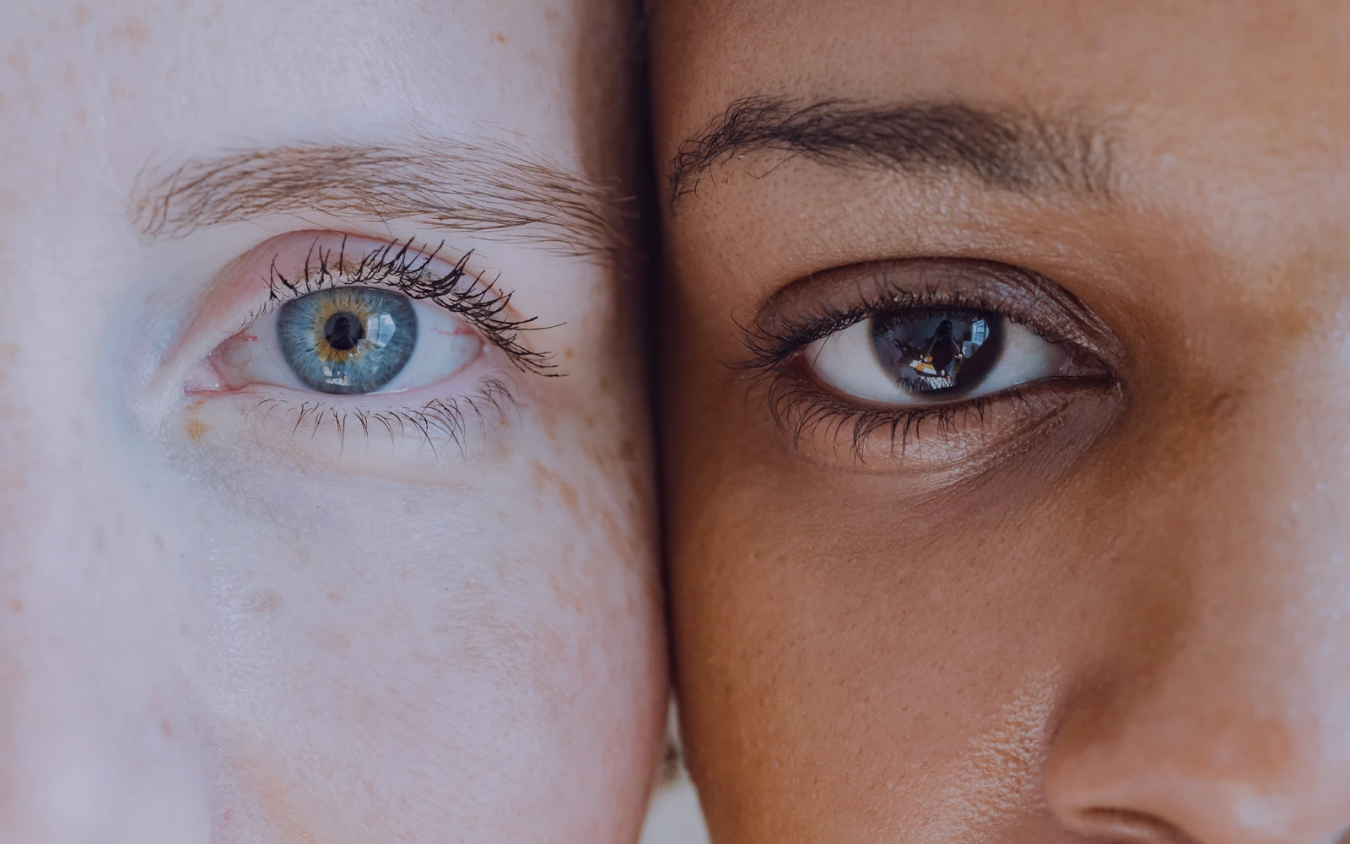 Race at the Bar: ‘much to celebrate, much more to do’

The Bar Council has today published an update to show the extent to which race inequality is being addressed by the Bar, and the actions taken since its 'Race to the Bar' report was launched last year.

The Bar Council has today published an update to show the extent to which race inequality is being addressed by the Bar, and the actions taken since its ‘Race to the Bar’ report was launched last year.

The Bar Council’s ‘Race at the Bar: A progress report’ is an interim report that summarised responses from 69 chambers and organisations across all circuits, representing 4,306 self-employed barristers.

Nine in 10 of the chambers who responded to the Bar Council’s survey have adopted one or more of the Race at the Bar recommendations and a third (33%) have taken action across all four priority areas: access, retention, progression and culture.

The report highlights specific examples of action taken by chambers and other Bar-based organisations with a view to inspiring others to replicate effective action or to collaborate with others to take forward ideas.

Just 8.7% of respondents reported not taking any action, although the reality across the Bar may be higher as it is likely those who responded were more likely to be taking the opportunity to report on their successes.

Unsurprisingly, the key challenges in tackling race inequality identified by chambers were a lack of people (62%) and a lack of time (61%). Only 10% cited a lack of enthusiasm within chambers as a challenge, which suggests there is widespread support amongst respondents for measures to address inequality and promote diversity.

“Our Race at the Bar report found that barristers from ethnic minority backgrounds face systemic obstacles to building and progressing a career at the Bar. That’s why we need everyone to take action – to open up access, to support retention and progression, and to change the culture at the Bar.

“There is much to celebrate in this interim progress report and some great examples of good practice, but there’s a whole lot more to be done. Action so far has focused on access to the profession, but we will be failing if we don’t simultaneously ensure all ethnic minority barristers have equal access to quality work, progression opportunities and an environment free from discrimination.”

“We know how busy chambers and individuals have been over the last year so it’s very positive to see that 90% of respondents have taken forward at least one recommendation. But the work must not stop here.

The report found that collaborating with other sets, the circuits, Specialist Bar Associations, and other organisations helped to reduce the workload for any individual set or barrister, and supported more action being taken.

The Bar Council is highlighting the resources it has produced for chambers, including the template race action plan, training opportunities, and toolkits.

The interim report, published today, can be found here.