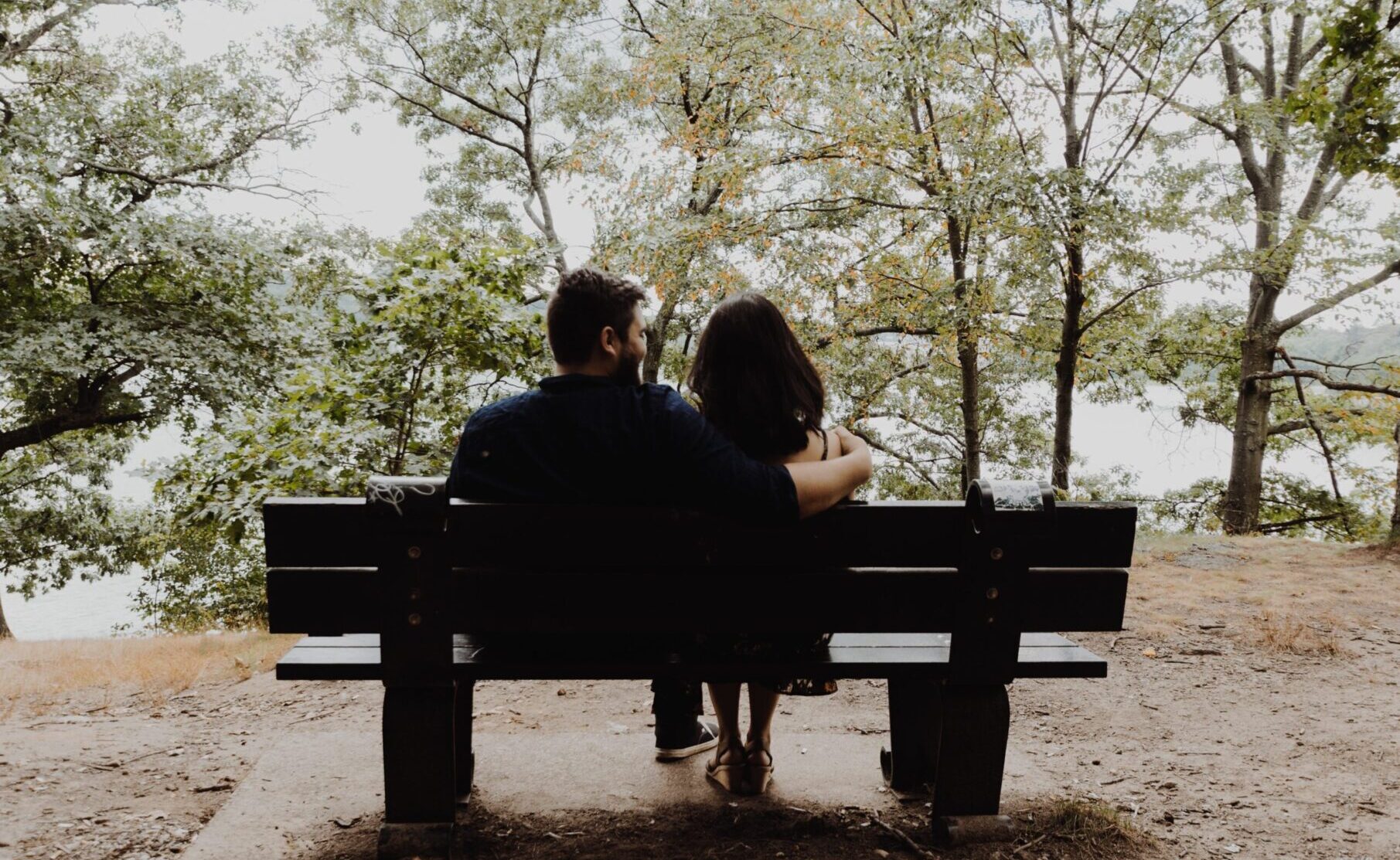 ‘Relationship with money’ report examines financial habits of the Welsh

RBC Brewin Dolphin’s new report, that surveyed those with incomes above £50k, warns of the impact of financial pressures for 35-44 year olds in Wales & that we could be heading towards a ‘retirement crisis’.

A new report published that explore people’s attitudes to their money, their knowledge and competence with it, and how they are intending to use it to support their futures, especially in light of the cost of living crisis and what the reports terms an impending ‘retirement crisis’.

RBC Brewin Dolphin’s ‘Relationship with Money’ report, the result of a survey those with annual incomes above £50,000, warns that many people could be heading towards a ‘retirement crisis’.

Significant numbers are underestimating how much they need to save into their pension and there is a severe lack of knowledge around what is required for a comfortable retirement. Despite this, higher earners describe their attitude to money as confident, organised and in control, suggesting many don’t even realise they could be facing a shortfall in their savings.

The findings suggest that higher earners are letting their money stagnate and that even the wealthy could be heading for a retirement crisis – with a suggestion that we might not be as good with money are we think we are.

In addition, the report highlights concerns amongst the 35 to 44 year-old age group, who are juggling a multitude of financial pressures – from the cost of living to mortgages, dependents and possibly family members heading into later life.

The survey also shows a large proportion of higher earners in Wales are missing out on the benefits of advice, with only 34% saying they use an adviser. This could suggest that many higher earners don’t believe they earn enough to justify seeking financial advice.

On reflection, the report, and its findings, listed in detail below, provide clear examples as to why taking financial advice improves financial confidence and resilience.

“The fact our research focused on higher earners – who one might expect to be better prepared than the general population – suggests that we are facing a wider societal problem in terms of saving for the future.

“With the cost of living continuing to rise, saving more today is a tough ask. Yet if we are to look forward to a financially secure future, it is vital that we find ways to bolster our long-term finances.”

The survey suggests a degree of misplaced confidence when it comes to money. Perhaps owing to their status as being in the ‘top 9%[1]’ of the UK adult population – earning more than £50,000 a year – almost a quarter (24%) of respondents in Wales describe themselves as ‘confident’ in their attitude to money. Only 3% say they are ‘not confident’.

These findings, however, are at stark odds with the lack of confidence and understanding reported in other areas of finance, such as saving for retirement and investing. It appears that many higher earners don’t see investing or saving for the long term as part of their money management but as something completely separate.

However, when Brewin dug deeper into higher earners’ attitude to money, we found that respondents in Wales most value money for its ability to provide security and peace of mind (37%). This is particularly understandable after the past few years of instability, with many losing jobs, being forced to close businesses, or unable to work due to poor health or caring commitments.

“A robust financial plan is about far more than budgeting and managing your day-to-day finances. It’s about understanding what you need to feel secure, what’s important to you, where you are now, where you want to be, and the steps you need to take to get you there.”

Even the wealthy could be heading for a retirement crisis

People in Wales earning over £50,000 would ideally like to retire at 59. However, this is out of kilter with reality by five years. Based on people’s current financial planning, respondents estimated they won’t be able to retire until 64. Rather worryingly, over half of those polled in Wales (51%) don’t believe, or aren’t sure, if they will have enough to retire comfortably in their later years.

In Wales, the average amount those polled believe they will need for a comfortable retirement is £447,000.

Whilst this figure may seem reasonable for those retiring today, high inflation could mean that in 10 or 20 years’ time, the amount people need is significantly higher. This is where financial planning comes into focus.

How does this help?

Calculations according to Brewin Dolphin show that if someone retired at 64 with a £251,000 pension pot and wanted their savings to last to age 90, they would have to limit their retirement income to just £13,500 a year. Even at the upper end of the scale, a £500,000 pension pot would produce income of £26,500 a year to age 90. This assumes their pension fund grows at 5% per annum after charges and the income increases annually with inflation.

If they qualify for the full state pension, this would add around £9,600 a year in today’s terms, bringing the totals to just over £23,000 and £36,000, respectively – but still significantly lower than the £50,000+ a year that higher earners are accustomed to.

“Confusion reigns around how much is needed for retirement with even higher earners at risk of falling short of their goals and running out of money in later life. Our research has found that people who have not properly planned are overly ambitious when it comes to when they expect to be able to retire – with our dream versus reality nearly five years out of sync.

“We can sell ourselves a reality that may not actually be true and a lack of understanding is a huge factor. This is where the value of smart advice from a financial adviser truly comes to its full potential.”

The cost-of-living crisis is only just starting to bite, and many people don’t have any money left after buying food and paying their bills. We know many people cannot afford to save for their retirement.

Even so, understanding whether you are on track or at risk of falling short at retirement is crucial. It might feel difficult to make additional savings now but knowing what action you need to take is often a key motivator to making the required change sooner than you think.

While we are all experiencing the pressure of rising living costs and uncertainties around the impact of low interest rates on our savings, 35 to 44 year-olds, in particular, are juggling a number of competing savings priorities. The survey shows this group is being pulled between saving for retirement, their children’s’ futures, specific purchases or projects, and rainy-day savings, showing a financially pinched age group with a number of pressures.

Saving for an emergency is important. It can provide security and peace of mind for those times when the unexpected happens – anything from a broken boiler to a pandemic-related job loss. But often it can be difficult to know how to prioritise our savings, and how much we should have in our rainy-day fund before we move onto other goals.

“The cost of living crisis means many people can simply not afford to save. However, ideally, we would advise clients to have six months’ worth of expenditure in a rainy-day fund, but it’s important to remember there is no one-size-fits-all approach. If you’re likely to be going through a lot of changes in the next few months, then you may wish to keep more money in cash.

“If you’re further along in your life and you know what your income is going to be, then you might not need as much. It all depends on what is right for your individual circumstances, which an adviser can help you with.”

The lack of confidence, understanding and direction that higher earners feel when it comes to investing and saving for retirement can be improved through financial advice. Among the survey respondents who use a financial adviser, ‘having a solid plan to achieve my goals’ is the part of their adviser’s service they value the most. This is followed by ‘protecting my money’ and ‘growing my money’.

Despite this, the survey shows a large proportion of higher earners in Wales are missing out on the benefits of advice, with only 34% saying they use an adviser. This could suggest that many higher earners don’t believe they earn enough to justify seeking financial advice.

When exploring what might encourage someone to seek financial advice, winning the lottery was the most common answer (41%), followed by inheriting money (30%). Again, this suggests many of us believe financial advice is for wealthier people who already have a substantial sum of money, rather than for helping us to grow what we currently have.

‘Many people think they need to be a millionaire to justify seeking financial advice, but this isn’t the case,’ Greg explained, and added: “Nearly everyone could do with a little help taking control of their finances.

“If you’re unsure whether advice is right for you, I would suggest going to see a couple of different advisers. This may show some gaps in your thought process, or gaps in your provision, and it will help you find an adviser who ‘gets’ you and who you can see yourself working with.”

The research of 2,000 UK adults with an income of £50K+ was commissioned by Brewin Dolphin and conducted by Censuswide in February 2022.

For a copy of RBC Brewin Dolphin’s Relationship with Money’ 2022 report, CLICK HERE.

The value of investments, and any income from them, can fall and you may get back less than you invested. Tax treatment depends on the individual circumstances of each client and may be subject to change in the future. Neither simulated nor actual past performance are reliable indicators of future performance. Information is provided only as an example and is not a recommendation to pursue a particular strategy. Information contained in this document is believed to be reliable and accurate, but without further investigation cannot be warranted as to accuracy or completeness, Brewin Dolphin is authorised and regulated by the FCA (Financial Services Register reference number 124444). 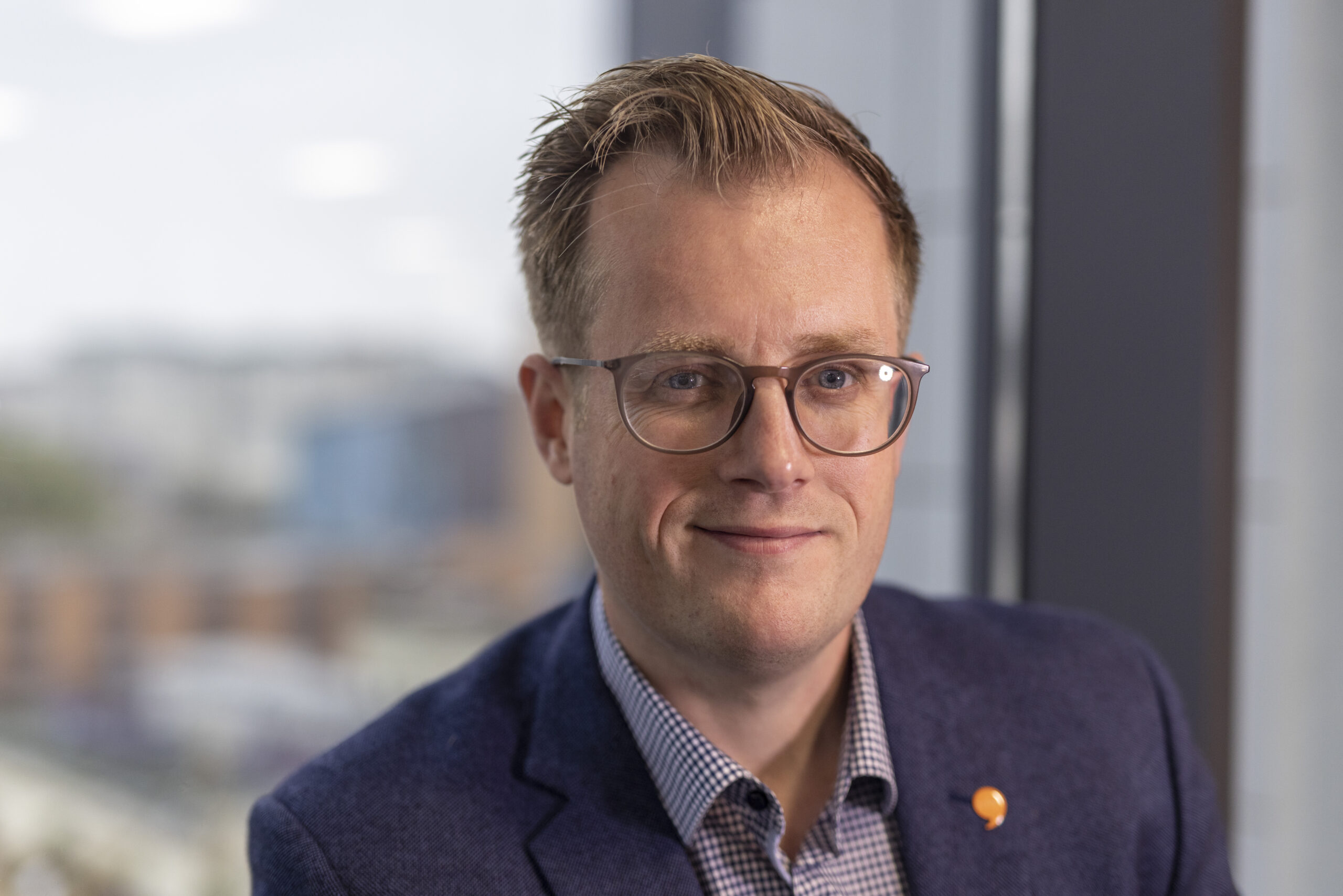