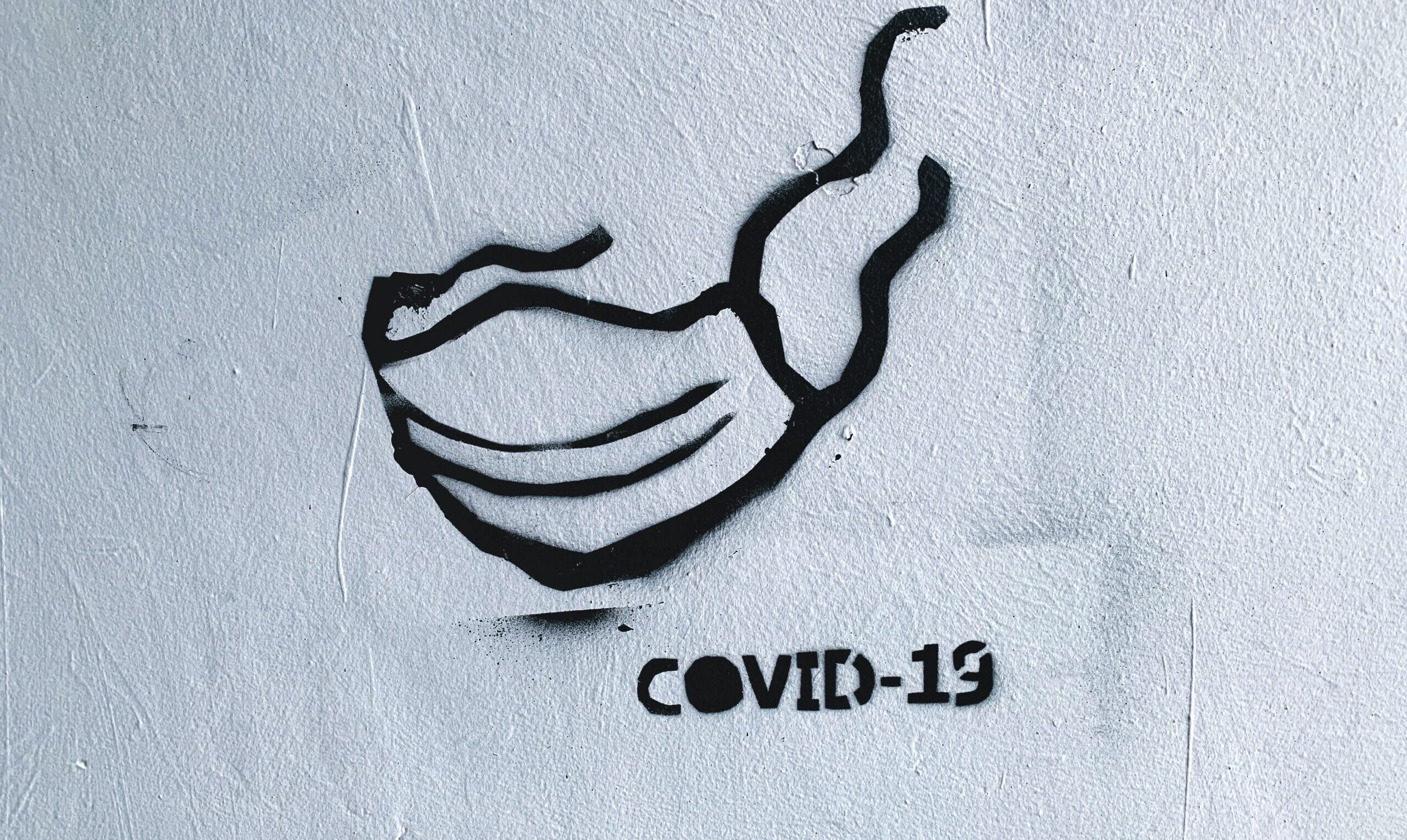 Latest Covid-19 updates & what they mean for Wales

The Law Society Wales office highlights the differences for lockdown in Wales to the rest of the UK.

The differences in approach to the latest changes to the Covid-19 restrictions by the UK and Welsh governments have caused confusion for many.

Jonathan Davies, Head of the Law Society Wales office, has reviewed the statement that the Prime Minister made on the evening of Sunday 10 May, to try to highlight which aspects only apply to England – and which affects those in Wales.

He outlines the differences, below.

The Prime Minister announced that “to chart our progress and to avoid going back to square one, we are establishing a new COVID Alert System run by a new Joint Biosecurity Centre”.

The Alert system will be based on tracking the ‘R’ level which measures average rates of infection and will feature five levels of warning. The Prime Minister said we are at level four right now and looking at moving down to level three.

According to UK Government sources, the joint bio-security centre will be a UK-wide initiative and something to which the devolved governments have given their initial agreement.  That would mean the COVID alert system, described as similar to terrorist threat levels currently widely used, would also apply here in Wales.

“From this Wednesday we want to encourage people to take more and even unlimited amounts of outdoor exercise. You can sit in the sun in your local park, you can drive to other destinations, you can even play sports but only with members of your own household.”

It will make the rules different on both sides of the border. As well as people being allowed to leave the house more often, sitting in parks, sunbathing and even driving to destinations will be encouraged in England.  Here in Wales, from today, you will be allowed to exercise more than once a day under the lockdown changes announced by the First Minister on Friday.

But you have to stay nearby, so no driving to popular beauty spots for exercise. The Welsh Government states that ‘any exercise should start and end at home and not involve going a significant distance from home’.  There is also no encouragement in the Welsh guidelines for sitting and sunbathing.

“We said that you should work from home if you can, and only go to work if you must. We now need to stress that anyone who can’t work from home, for instance those in construction or manufacturing, should be actively encouraged to go to work. And we want it to be safe for you to get to work.  So you should avoid public transport if at all possible – because we must and will maintain social distancing, and capacity will therefore be limited.”

It doesn’t apply to Wales, but similar steps are already being taken. In England, it is meant to encourage those in non-essential jobs to return to work and is particularly aimed at restarting construction work. So there will now be ‘new guidance for employers to make workplaces COVID-secure’.

Here, in place of guidance, it is important for employers to note that there is a different law in force. In early April, the Welsh Government introduced a law requiring ‘all businesses and persons responsible for work which is being carried out on premises to take all reasonable measures to ensure that 2 metres distance is kept between all people on those premises’.

In a later tweak to the rule, businesses that can operate as ‘click and collect’ were included in that law.

“In step two – at the earliest by June 1 – after half term – we believe we may be in a position to begin the phased reopening of shops and to get primary pupils back into schools, in stages, beginning with reception, Year 1 and Year 6. Our ambition is that secondary pupils facing exams next year will get at least some time with their teachers before the holidays. And we will shortly be setting out detailed guidance on how to make it work in schools and shops and on transport.”

This only affects England, and actually only gives notice to parents how the phased return to school might play out. In Wales, parents have already been told that any return will be phased.

The Education Minister said schools will not reopen on 1st June and that ‘we will only look to have more pupils and staff in schools when it is safe to do so’.

A working document will be published this week explaining the thinking behind the next steps for education in Wales, including childcare and further education.

“And step three – at the earliest by July – and subject to all these conditions and further scientific advice; if and only if the numbers support it, we will hope to re-open at least some of the hospitality industry and other public places, provided they are safe and enforce social distancing.”

Potentially this could prove to be a major difference. There are no moves yet to reopen pubs or restaurants here in Wales.

However, it’s not clear exactly what sort of return the Prime Minister envisages with one source suggesting it means the partial opening of beer gardens. That could easily fit with ‘click and collect’ rules previously announced by the Welsh Government. 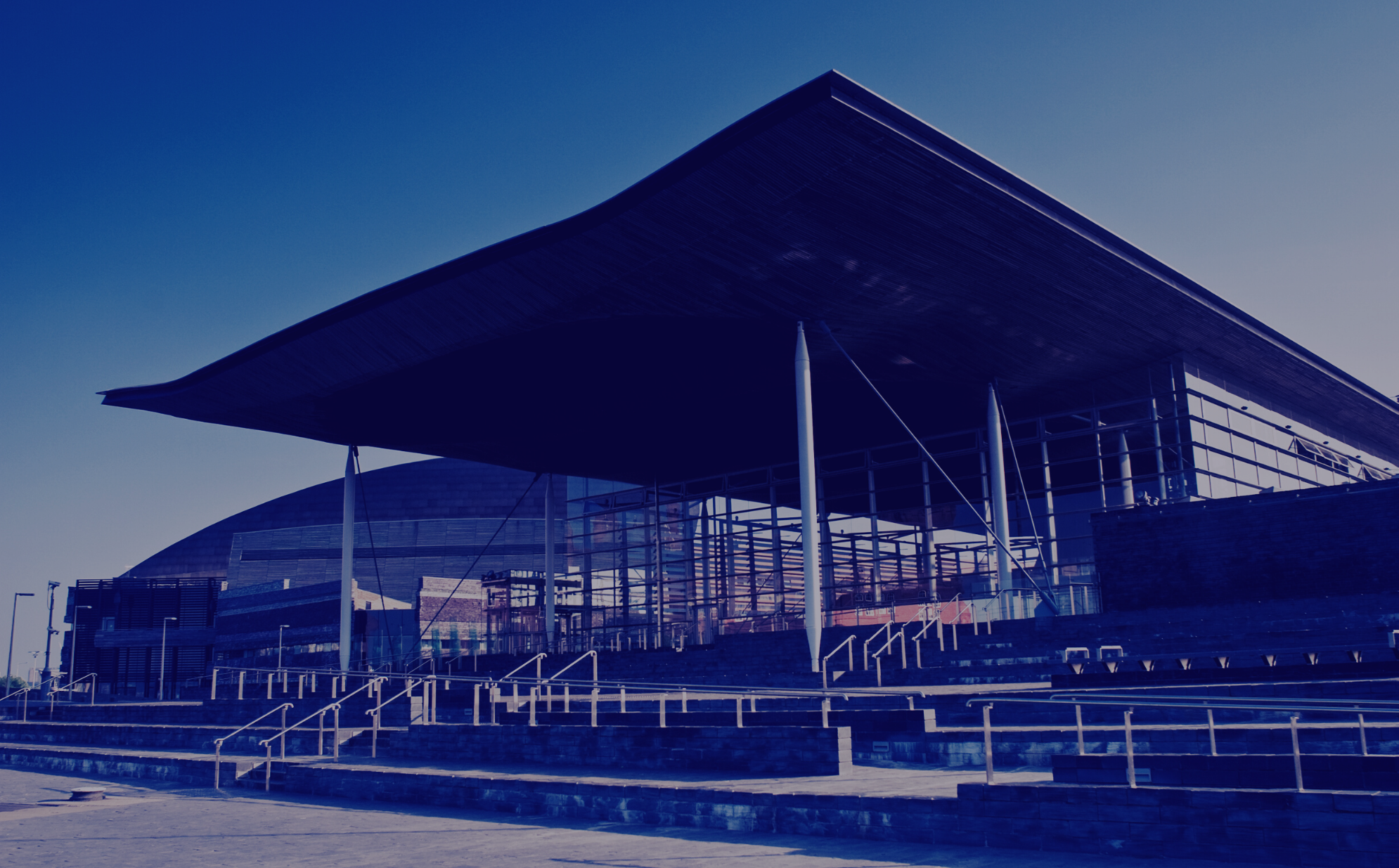 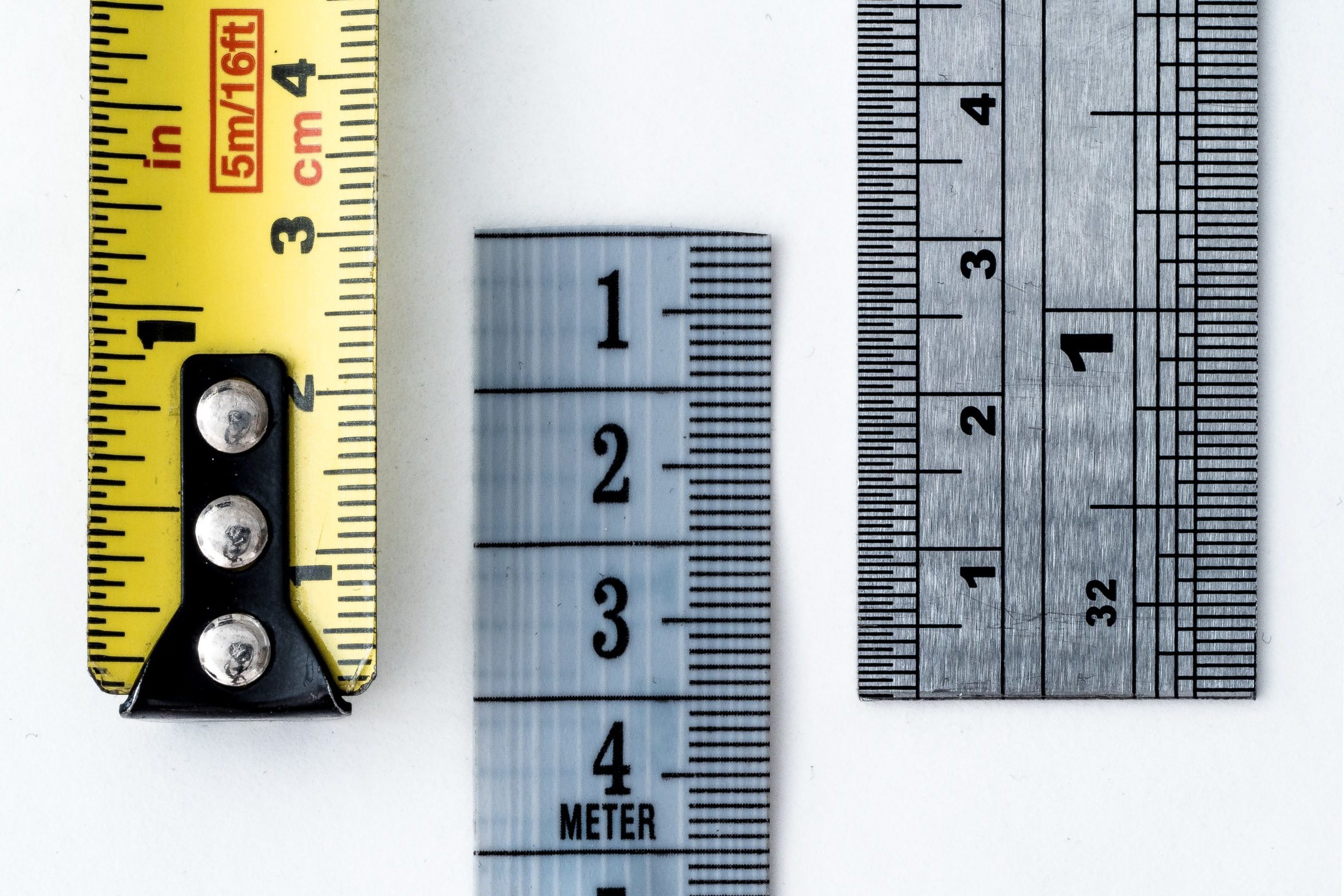 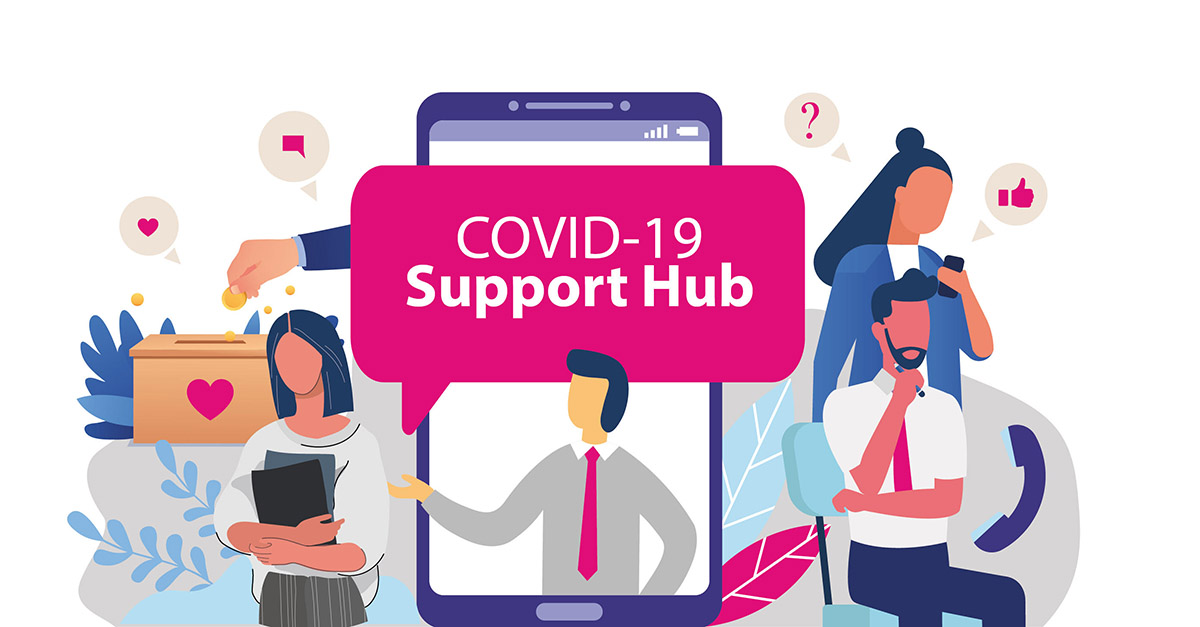