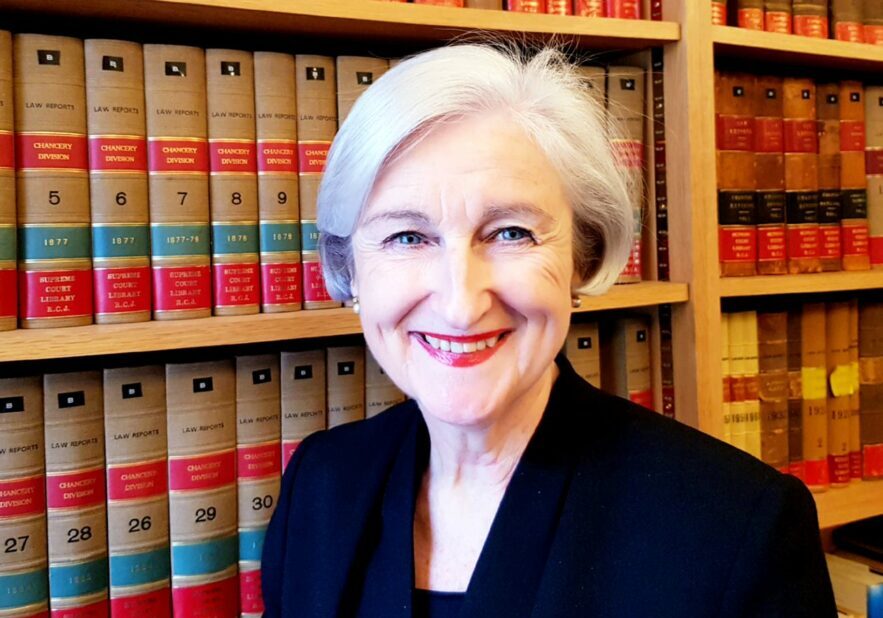 New Gray’s Inn Treasurer a first for women in Wales

Lady Justice Nicola Davies is the first woman from Wales to become a Treasurer of one of the four Inns’ of Court.

Lady Justice Nicola Davies is the first woman from Wales to become a Treasurer of one of the four Inns’ of Court.

“I would like to offer Sir Peter Gross our grateful thanks for the calm, considered and engaged leadership which he brought to the role of Treasurer in the year 2022.

“As to 2023; Gray’s is the smallest of the Inns and known by many as the ‘friendly’ Inn. It is time to move forward, beyond friendliness, to take a proactive approach to the issue of inclusivity for all, be they Members of Gray’s Inn or those we seek to attract. One means is through our scholarships. Another is through the culture which we seek to develop and sustain, namely one of support, understanding and respect.

“In 2023 we will consider how the Inn can better engage with our Members who live and work outside London, in particular to ensure participation by Circuit members in the activities of Gray’s Inn.

“My good wishes to our Members and to all who work in Gray’s Inn, I hope 2023 will be an inclusive and collegial year.””

Lady Justice Nicola Davies was called to the Bar at Gray’s Inn in 1976. Her chambers were Serjeants Inn Chambers in London where she practised in the area of medical law. The Treasurer was appointed Queen’s Counsel in 1992, a Justice of the High Court, Queen’s Bench Division, in 2010, a Senior Liaison Judge for Diversity (2012- 2015), Presiding Judge of the Circuit in Wales (2014 – 2017), and a Lady Justice of Appeal in 2018. 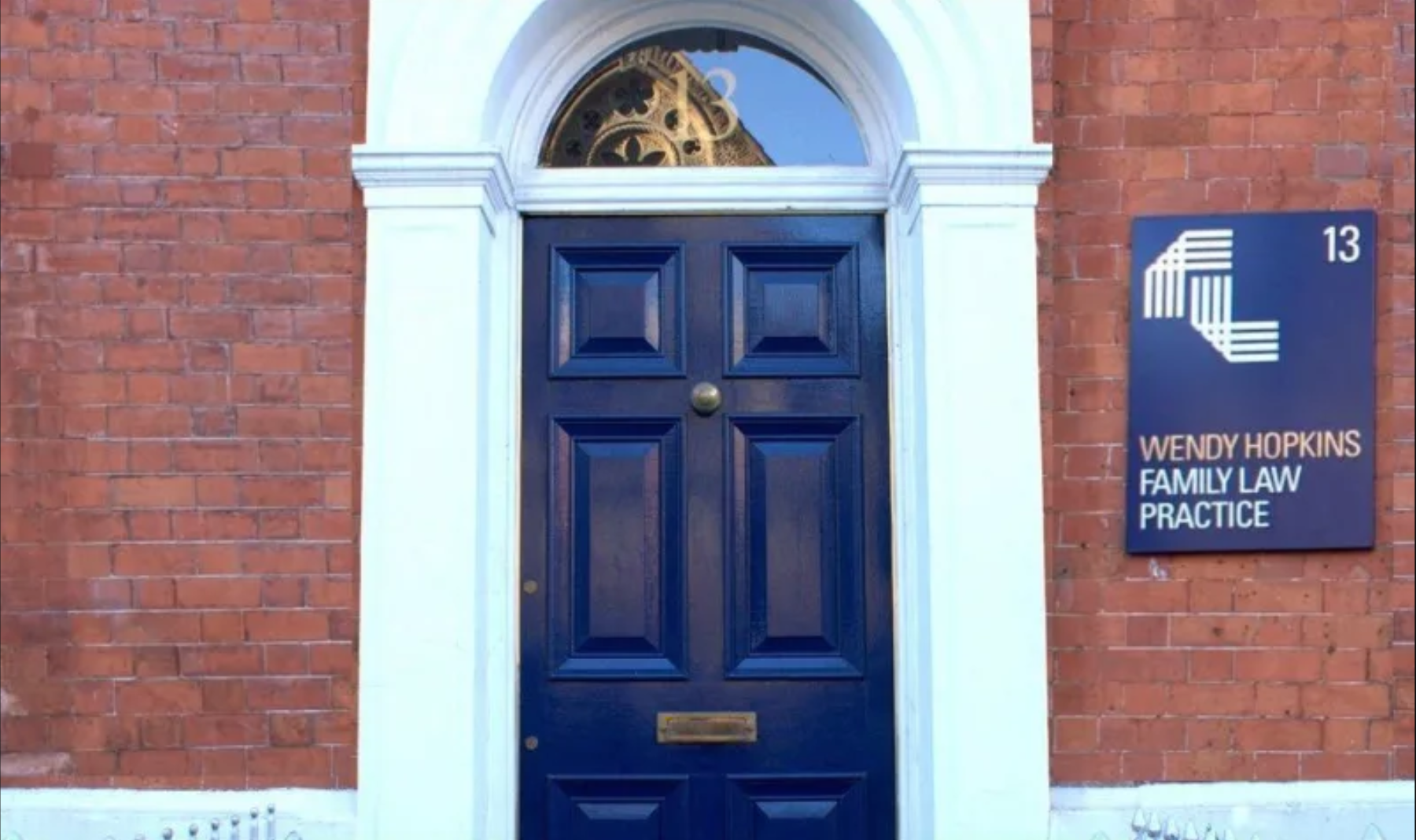